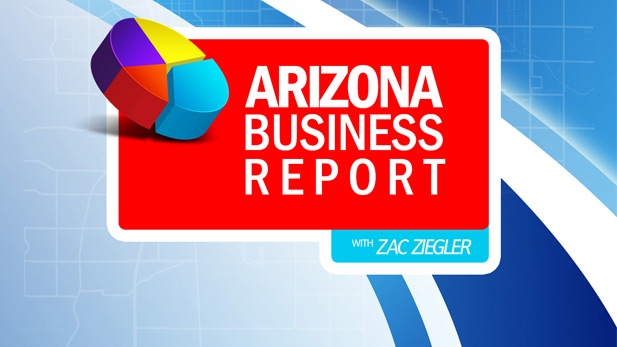 Gov. Doug Ducey's State of the State address signaled the start of the 2016 legislative session in Arizona. The governor's speech highlighted some of his agenda for the year, including further dropping taxes and and making Arizona move "at the speed of business." Bills are coming in from legislators that may indicate they are inline with Ducey's ambitions. Some in Tucson's business community see an upcoming special election on education funding as the big issue though.

New Arizona Laws Aimed at Business Friendliness Tech Park's Billion-Dollar Impact Land Is Valuable, Water Is More So
By posting comments, you agree to our
AZPM encourages comments, but comments that contain profanity, unrelated information, threats, libel, defamatory statements, obscenities, pornography or that violate the law are not allowed. Comments that promote commercial products or services are not allowed. Comments in violation of this policy will be removed. Continued posting of comments that violate this policy will result in the commenter being banned from the site.