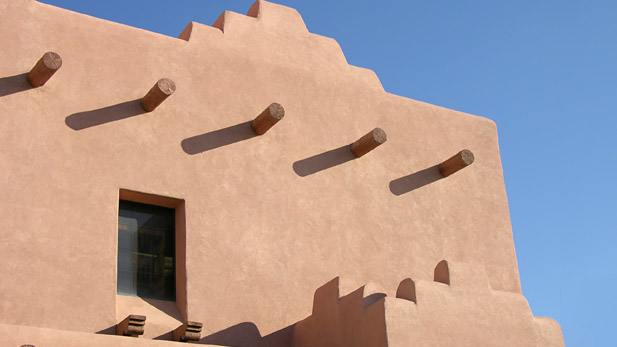 The middle price in Tucson's housing market went up 3.9 percent in 2015, reported the Tucson Association of Realtors.

The number has gone up in recent years, and appears to be tied to the economy at large.

“Jobs are really key, and overall economic health is key to seeing sustainable growth in the housing market," said National Association of Realtors Director of Housing Statistics Danielle Hale. "We have seen pretty steady job growth in the Tucson market, and we’ve seen this over several years.”

Tucson's job market reached its bottom not long after that, dropping to 226,921 in July 2012, according to the U.S. Bureau of Labor Statistics.

Tucson Home Price Growth Good, But Lags US Average Credit Scores Give Glimpse at Southern Arizona's Residents Tucson Commercial Real Estate Inches Up Again in 2015
By posting comments, you agree to our
AZPM encourages comments, but comments that contain profanity, unrelated information, threats, libel, defamatory statements, obscenities, pornography or that violate the law are not allowed. Comments that promote commercial products or services are not allowed. Comments in violation of this policy will be removed. Continued posting of comments that violate this policy will result in the commenter being banned from the site.