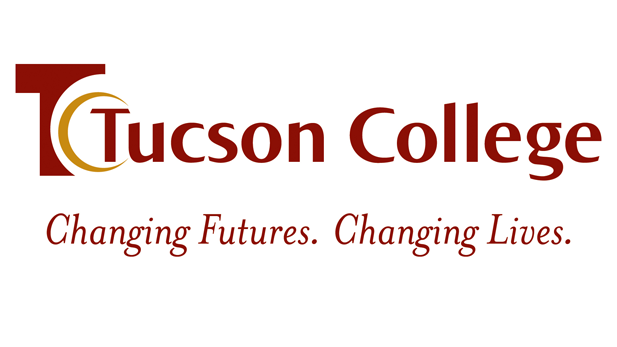 It's the first step in the college's eventual closure, according to a statement from Chuck Vella, spokesman for the college and its parent organization, Delta Career Education Corporation.

The school will stay open until all 200 current students either complete their coursework or transfer to other programs. According to Vella, the Tucson campus is expected to shut its doors in the spring of 2017.

He cites declining enrollment as the reason for the closure.

It's one of nine campuses that Delta is shuttering across the country.

The Art Institute of Tucson and Brown Mackie College, owned by different companies, also stopped enrolling new students this year and are ramping down operations.

ITT Tech Closure Leaves 100s of Tucson Students Scrambling ITT Tech Folds; Tucson Campus, Three in Phoenix Close Issues with Accreditor May Put Tucson Schools in Limbo
By posting comments, you agree to our
AZPM encourages comments, but comments that contain profanity, unrelated information, threats, libel, defamatory statements, obscenities, pornography or that violate the law are not allowed. Comments that promote commercial products or services are not allowed. Comments in violation of this policy will be removed. Continued posting of comments that violate this policy will result in the commenter being banned from the site.