Most fireworks are off limits, and a new law allowing sparklers isn’t in effect yet. by Mark Duggan Tweet 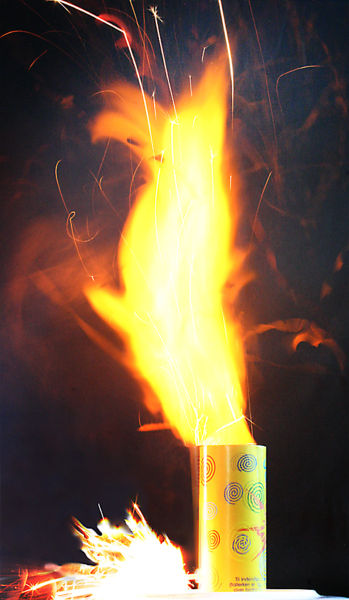 Most fireworks are off limits, and a new law allowing sparklers isn’t in effect yet.

Arizona’s fireworks laws make it illegal to sell, buy, possess or detonate fireworks, including bottle rockets and Roman candles, and even sparklers and spinners. Violations are a class 3 misdemeanor. But the laws are changing later this year. Arizonans 16 or older will be able to buy hand-held and ground fireworks like sparklers, glow worms and spinners. But the law isn’t in effect for this Independence Day. The new law doesn’t go into effect until this December.

Rosemont returns clean water permit Appeals court rules against mine project in Santa Rita Mountains Federal judge keeps Title 42 in place
By posting comments, you agree to our
AZPM encourages comments, but comments that contain profanity, unrelated information, threats, libel, defamatory statements, obscenities, pornography or that violate the law are not allowed. Comments that promote commercial products or services are not allowed. Comments in violation of this policy will be removed. Continued posting of comments that violate this policy will result in the commenter being banned from the site.