Night of the Living Fest is Finding its Groove

The independent festival has overcome some growing pains to enter its fourth year. by Nick O'Gara Tweet 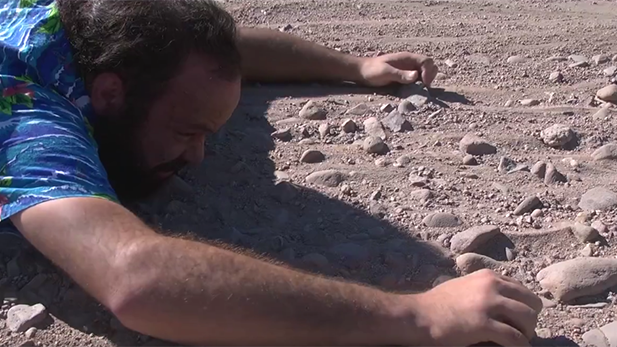 Screenshot from a promotional video for Night of the Living Fest, 2016.
Via Facebook

It may be increasingly hard to stand out and command attendance in Tucson due to the growing number of events in the city, but Night of the Living Fest enters its fourth year wiser and yet unchanged.

It started with a relatively simple idea four years ago, said organizer Ben Schneider. He and others asked themselves why there was nothing happening in the lead-up to All Souls Procession.

That progressed into a vision of a nonstandard music and arts event that could attract big bands while employing a DIY ethic, eschewing major marketing and sponsorship whenever possible.

“The idea was to make a festival that didn’t feel like a normal festival,” Schneider said. “I like things that feel tangible. That was always the inspiration for the festival, was to just inspire people to have fun, and to feel like they could do something like this. It’s just a bunch of friends getting together, putting on an event.”

The event has changed venue more than once, with Schneider and his fellow organizers learning the tasks involved in major festival organization as they go. The first year brought them to Old Tucson, when it was “just a bunch of artistic kids trying to figure out how to manage this event.” The last two years it was held in the streets surrounding La Cocina.

This year, they’re moving to 191 Toole, the midsize venue recently acquired by the Rialto Theatre.

The location makes sense for them. No need to get permits to close off streets, less paperwork, less hassle - a venue run by a company that already knows how to promote, produce and execute events.

A common thread for all the editions of NOLF is keeping as much distance as possible from commercial festivals.

“I don’t like that pristine polished look of festivals. I think it’s overplayed, and it’s a façade. It’s a very expensive façade to what is really going on,” he said. “We want it to feel almost pure, in a way.”

Night of the Living Fest will take over the stage inside 191 Toole and use the parking lot on the west side of the venue for its second, outdoor stage.

In September, Schneider didn’t have any concrete predictions for this year, but an attendance of about 1,200 is about par for the course, he said. His ideal number? Two thousand. 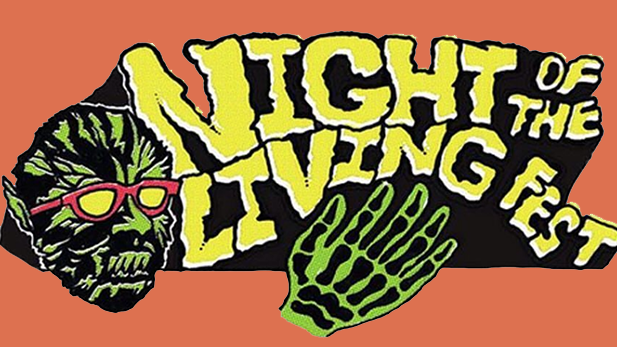 Tucson's Membrillo Fest to Celebrate Long Journey, History TENWEST Fest Looks to Cultivate Big Ideas in Tucson More to the City Than Meets the Eye at 'Tucson Meet Yourself'
By posting comments, you agree to our
AZPM encourages comments, but comments that contain profanity, unrelated information, threats, libel, defamatory statements, obscenities, pornography or that violate the law are not allowed. Comments that promote commercial products or services are not allowed. Comments in violation of this policy will be removed. Continued posting of comments that violate this policy will result in the commenter being banned from the site.