Millennials are concerned with wages, and not just walkability, the study suggests. by Zachary Ziegler Tweet 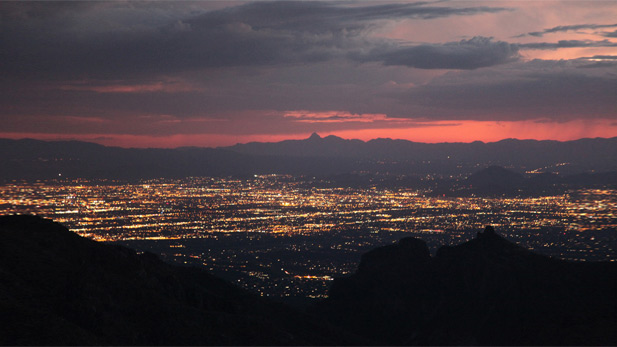 Tucson's millennial population dropped by 1.2 percent from 2005 to 2015, according to a report from real estate website ApartmentList.

The website used U.S. Census data to find the local drop in population of young people.

The report noted that the drop in population may be tied to a drop in median income, which went down by 6.5 percent in the same 10-year span.

That was a trend found in many cities across the country. As wages went down in a given metro area, members of the millennial generation left.

The results show that the longstanding narrative that millennials are most concerned with living in a walkable coastal city may be an oversimplification.

"What we actually find in our studies is that while those things are important, what’s really important are the more traditional factors like having good opportunities to have a good job with good wage growth and being able to live in a place that’s affordable,” said ApartmentList's Chris Salviati.

According to the census data used by ApartmentList, these conditions have eased in recent years.

Tucson's median income is on the rise, and the trend of millennials leaving has started to reverse.

As Weather Cools, Tucson Real Estate Heats up, Defying Trend Raytheon Will Add 2,000 High-Tech Jobs in Tucson Downtown Rebound: How Did Tucson Get Here?
By posting comments, you agree to our
AZPM encourages comments, but comments that contain profanity, unrelated information, threats, libel, defamatory statements, obscenities, pornography or that violate the law are not allowed. Comments that promote commercial products or services are not allowed. Comments in violation of this policy will be removed. Continued posting of comments that violate this policy will result in the commenter being banned from the site.