University of Arizona students and professors study greenhouse practices near North Campbell Avenue and East Roger Road, cultivating strawberries that can withstand Arizona's dry, hot weather, even inside a greenhouse, studying seven types of tomatoes to see which are better off inside a controlled environment, and floating greens on fertilized water to reduce soil use.

Also in this episode 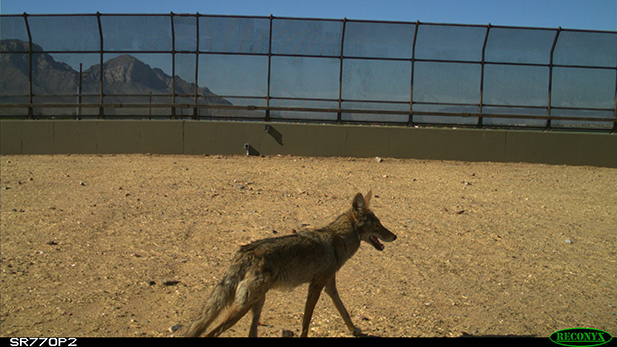 Episode 133: Reaction to Immigration Crackdown Episode 132: Full-Day Kindergarten Funding Proposal Won't Help Tucson Episode 129: Expanding on the State of the City
By posting comments, you agree to our
AZPM encourages comments, but comments that contain profanity, unrelated information, threats, libel, defamatory statements, obscenities, pornography or that violate the law are not allowed. Comments that promote commercial products or services are not allowed. Comments in violation of this policy will be removed. Continued posting of comments that violate this policy will result in the commenter being banned from the site.