Building a Journey Across America 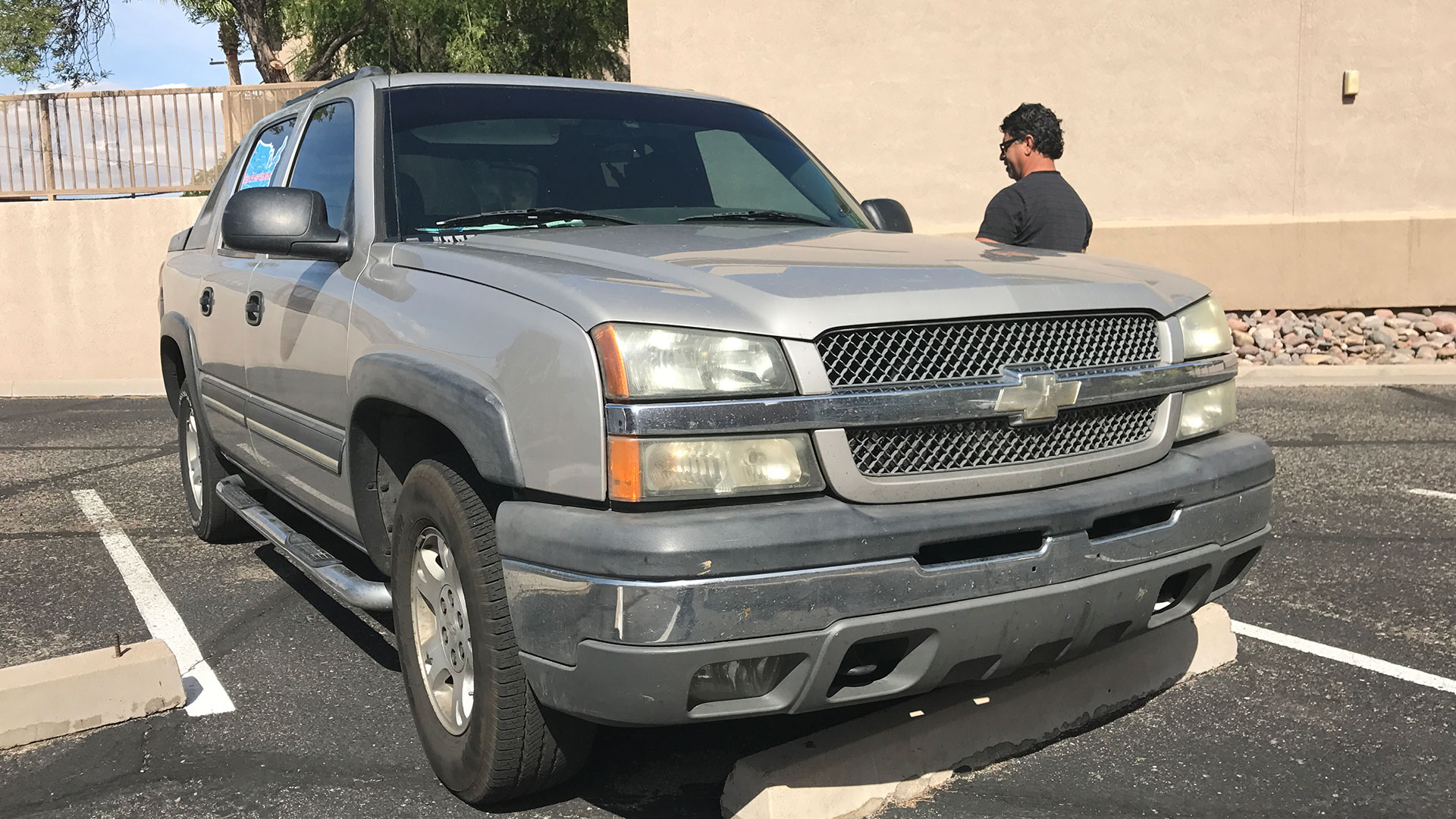 Juan Bayardo says his research project for a book was not a vacation. Due to limited funds, he slept in his vehicle 189 nights.
Tony Paniagua

There are plenty of numbers in Tucson resident Juan Bayardo's life following his journey across the nation's 50 states and the District of Columbia, an experience he plans to turn into a book.

Bayardo by the numbers

It all started because Bayardo wanted to see the country.

An experienced tradesman who can work with brick, concrete, metal, tile, wood, installations, landscaping, plumbing and other fields, Bayardo figured he could fund his adventure by finding gigs across the country to keep him moving on his journey.

Originally, the goal was to complete the trek between May and December 2016, but due to challenges along the way - including inclement weather and delays in finding jobs - Bayardo remained on the road until April 2017. 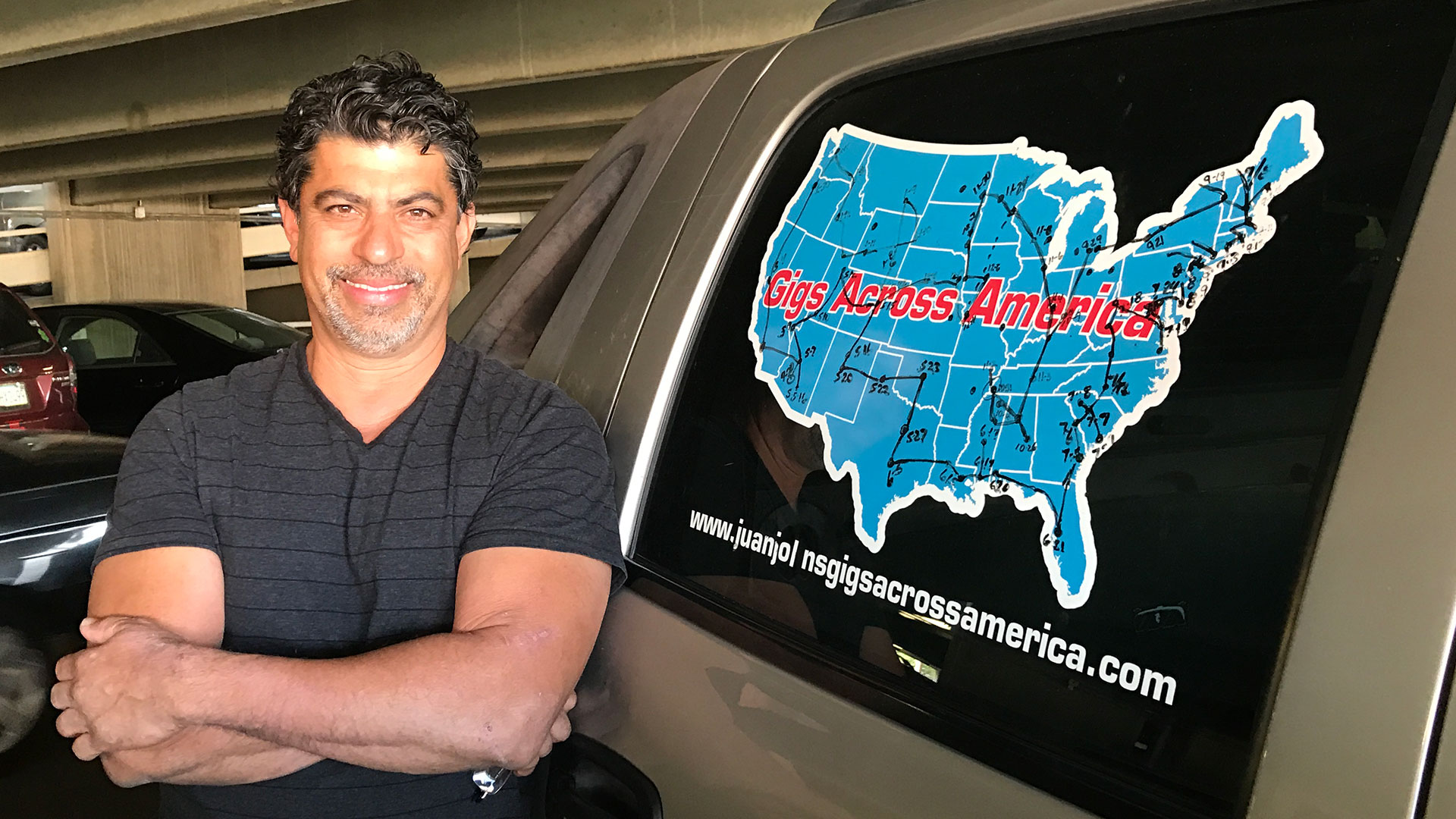 Bayardo gathered plenty of material for his book, which he hopes to complete by August. In the future, he may embark on similar journeys in Australia and Latin America.

As to the numbers above, Bayardo adds this: Countless hours of cold, hunger and heat.

Innumerable memories, and an incalculable insight into hundreds of people. 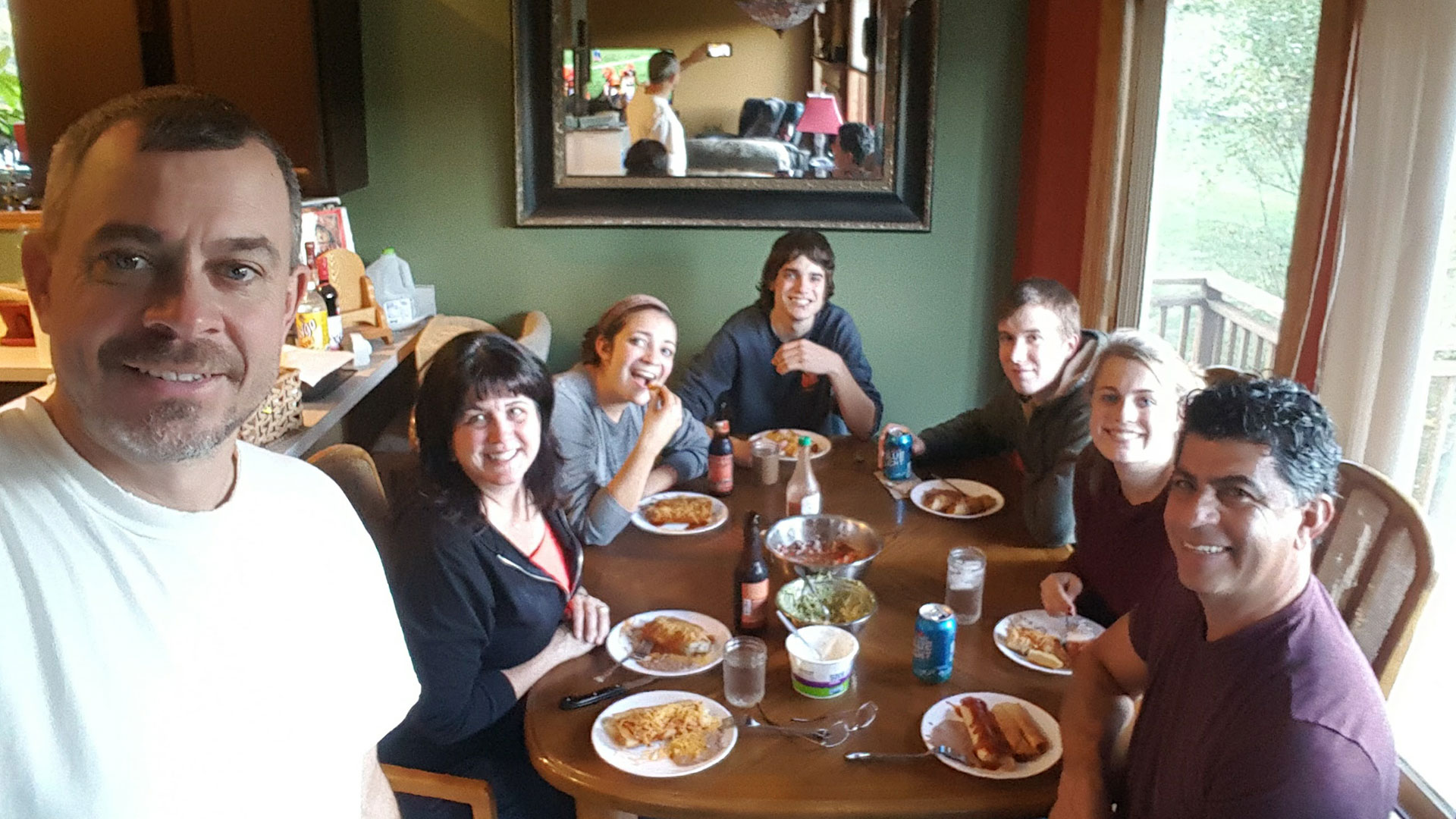 Juan Bayardo says one of the best things about the trip was meeting great people, including the Russell family in Ann Arbor, Michigan.
Dale Russell 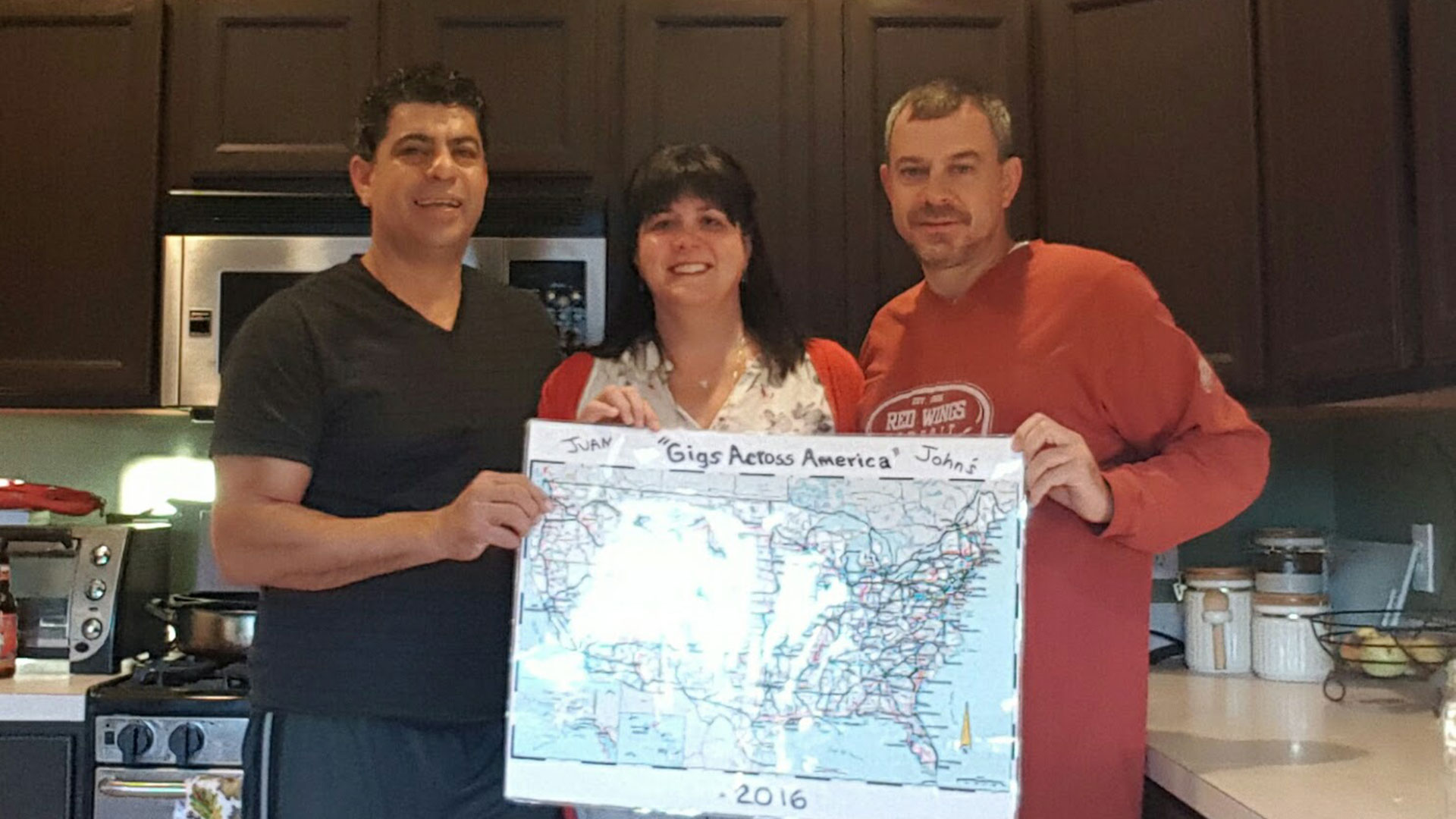 'From My Heart to Theirs,' Handmade Flowers for Tucson Mothers Businesses Work to Attract Students to Trades Careers Rocket Manufacturer to Boost Tucson Economy with 200 Jobs
By posting comments, you agree to our
AZPM encourages comments, but comments that contain profanity, unrelated information, threats, libel, defamatory statements, obscenities, pornography or that violate the law are not allowed. Comments that promote commercial products or services are not allowed. Comments in violation of this policy will be removed. Continued posting of comments that violate this policy will result in the commenter being banned from the site.