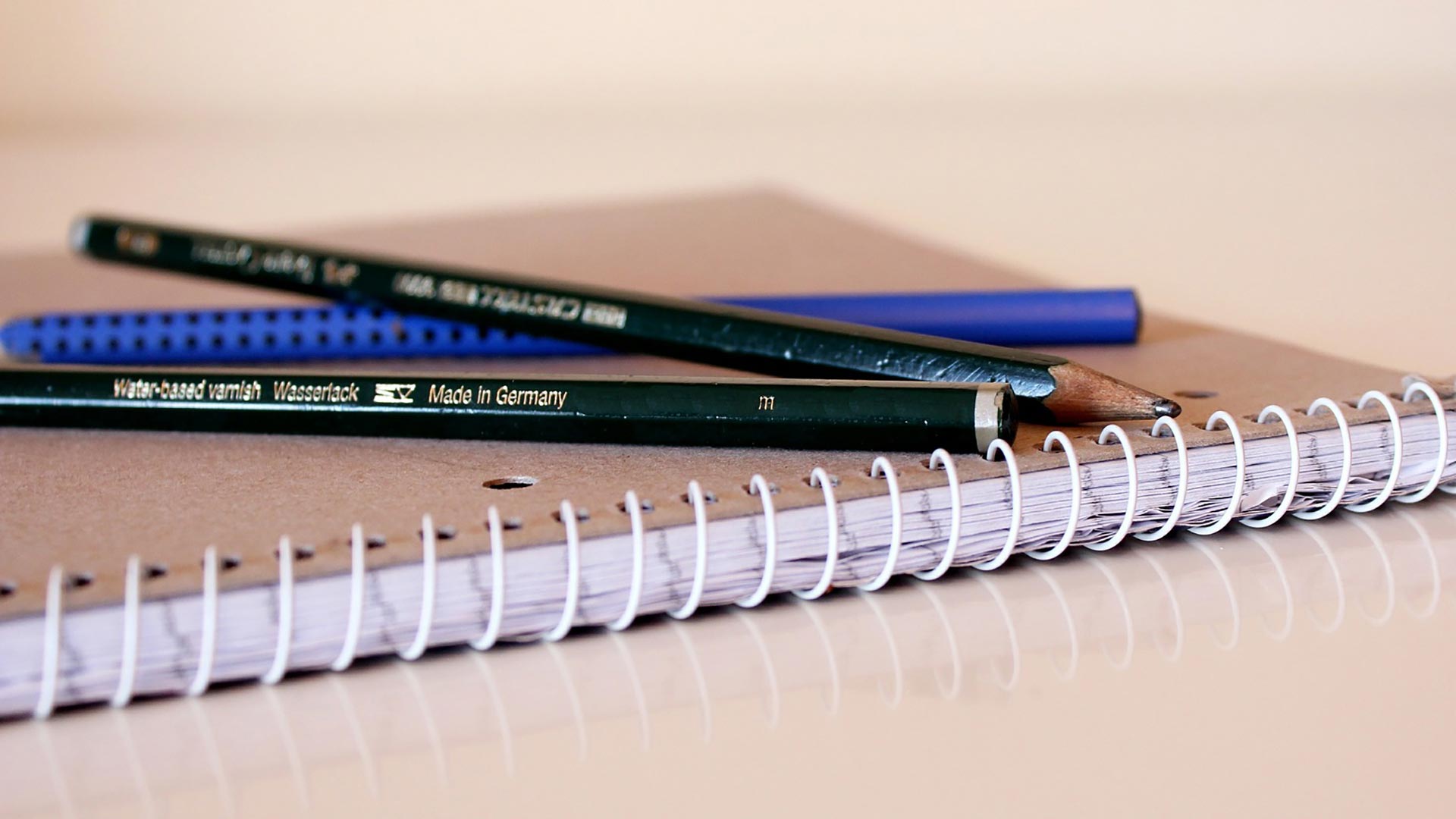 This month, high schools and colleges celebrate those completing a milestone in their education, but another graduation is taking place Thursday celebrating those who took a less traditional route.

Pima Community College will honor those who earned their HSE, or High School Equivalency diploma.

Among them is Tyler Goetz. He is one of nearly 800 students who will earn an HSE. Goetz said he went back to school and discovered a change in his life’s direction.

“I’m currently on probation and I didn’t have a job and I needed to do something, so I enrolled in Pima and I found out I actually really like going to school now," he said.

He knew he wanted to pursue education, and after looking at a number of options, he chose Pima. Last fall, he was part of a math-intensive program called Math Bridge. He plans to work toward an associate degree.

Beyond that, Goetz said he's trying to figure out his next steps, now that he knows he enjoys math and science.

“The feeling of problem solving, it made me feel really good — a natural dopamine release instead of a synthetically-induced one that I was doing,” he said.

Earning the HSE has helped Goetz build confidence, and he said that translates to his job as a roofer, where he is more apt to work through a problem himself, now, rather than asking for help immediately.

PCC, Lacking State Funding, Seeks Property Tax Increase Meet Five Members of UA's Class of 2017 80,000 Pima County Adults Don't Have Diploma or GED
By posting comments, you agree to our
AZPM encourages comments, but comments that contain profanity, unrelated information, threats, libel, defamatory statements, obscenities, pornography or that violate the law are not allowed. Comments that promote commercial products or services are not allowed. Comments in violation of this policy will be removed. Continued posting of comments that violate this policy will result in the commenter being banned from the site.