Policies that protect wages and environment are his priority. by Andrea Kelly Tweet 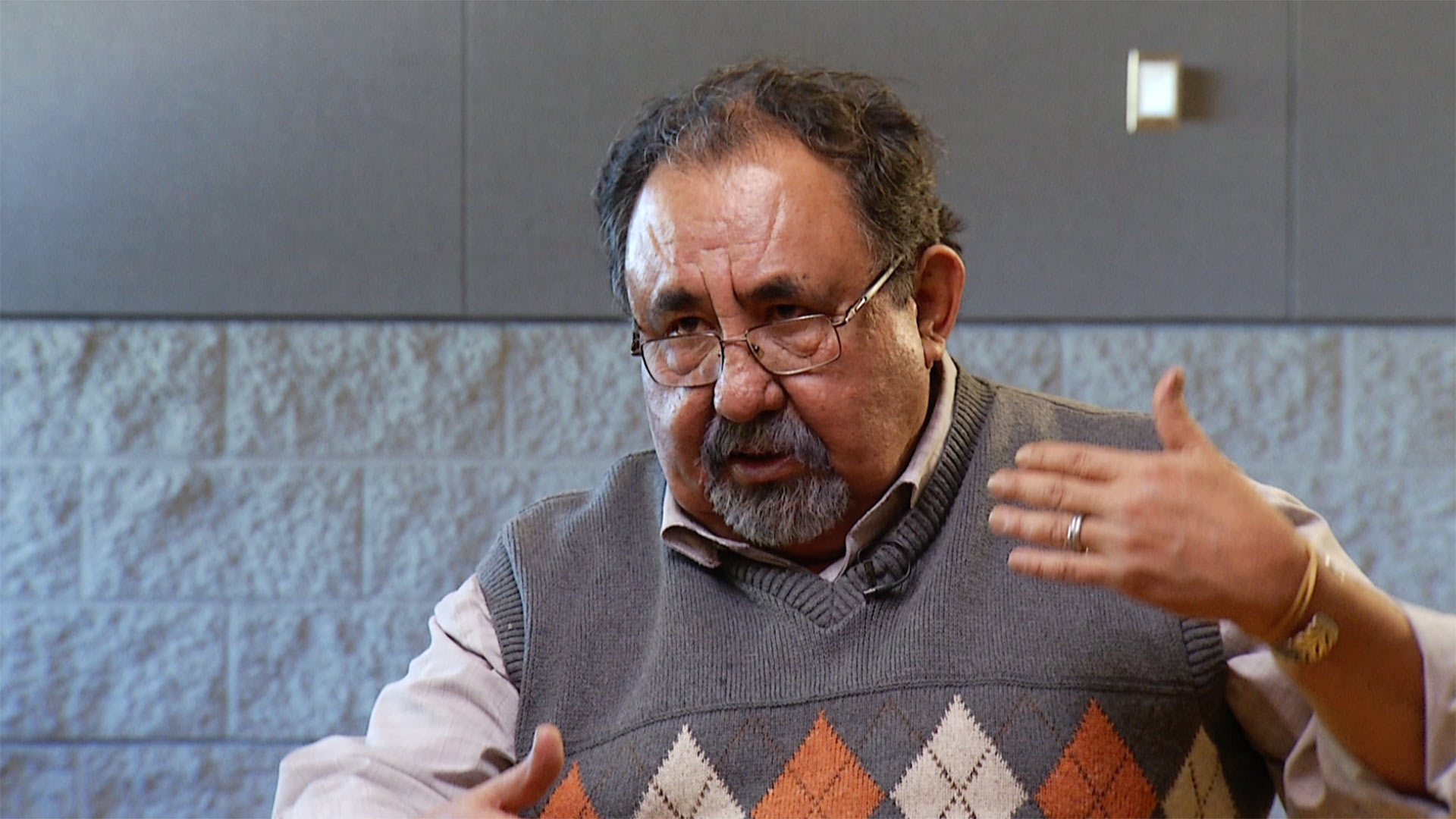 President Donald Trump has said he wants to renegotiate the North American Free Trade Agreement for the continent, and the Democratic Southern Arizona congressman wants those negotiations to focus on the workers.

Rep. Raúl Grijalva, D-Ariz., didn’t support NAFTA decades ago, but said now it’s so embedded in today’s economy, it should be renegotiated instead of eliminated. He said he would like to see a different focus for the economic and trade policy.

During renegotiations, because of his Southern Arizona district, he said he will focus on trade with Mexico.

“So if we’re renegotiating, let’s put that working person first. Let’s put job security right on top of that," he said.

Grijalva said he would also like to see strategies that deal with climate change become part of NAFTA.

If those aspects of commerce were included in the renegotiated trade deal, Grijalva said it would likely get his support.

Grijalva: Sexual Harassment Training a Start, But Not Enough Arizona Reps Implore NAFTA Negotiators to Leave Imported Mexican Produce Alone Flake: Upgrade, Don't Get Rid of, NAFTA
By posting comments, you agree to our
AZPM encourages comments, but comments that contain profanity, unrelated information, threats, libel, defamatory statements, obscenities, pornography or that violate the law are not allowed. Comments that promote commercial products or services are not allowed. Comments in violation of this policy will be removed. Continued posting of comments that violate this policy will result in the commenter being banned from the site.