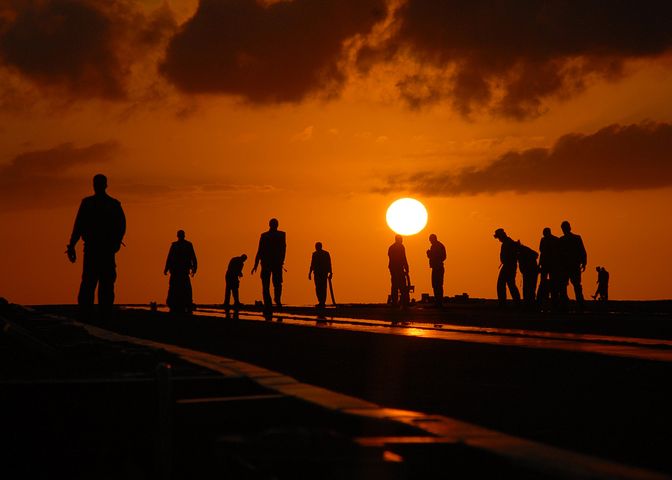 Arizona's unemployment rate fell to 4.7 percent last month, three-tenths of a percentage point lower than it stood in August.

That’s the lowest jobless figure for the state in almost a decade.

"We’re seeing unemployment levels at levels we haven’t seen in nearly 10 years," he said. "So, I think there are a lot of positive signs.”

According to the September figures, Arizona unemployment continues to run above the national average. The U.S. jobless rate fell two-tenths nationwide, from 4.4 percent to 4.2 percent in September.

Walls said wages are on the rise in Arizona, leading to an increase in the labor force. The state saw 68,000 more workers on payrolls last month, with nonfarm employment leading the way. The rate of nonfarm employment rose by 1.3 percent. Transportation and warehousing also improved in the Arizona economy, connecting to an increase in online retailing.

Arizona Unemployment Ends Year Above National Average October Jobs Report Shows Growth in Arizona, Losses in Tucson Tucson Job Growth Lags Behind Arizona Numbers
By posting comments, you agree to our
AZPM encourages comments, but comments that contain profanity, unrelated information, threats, libel, defamatory statements, obscenities, pornography or that violate the law are not allowed. Comments that promote commercial products or services are not allowed. Comments in violation of this policy will be removed. Continued posting of comments that violate this policy will result in the commenter being banned from the site.