Props. 202 and 203 give the zoo money for infrastructure and a master plan. by Christopher Conover Tweet 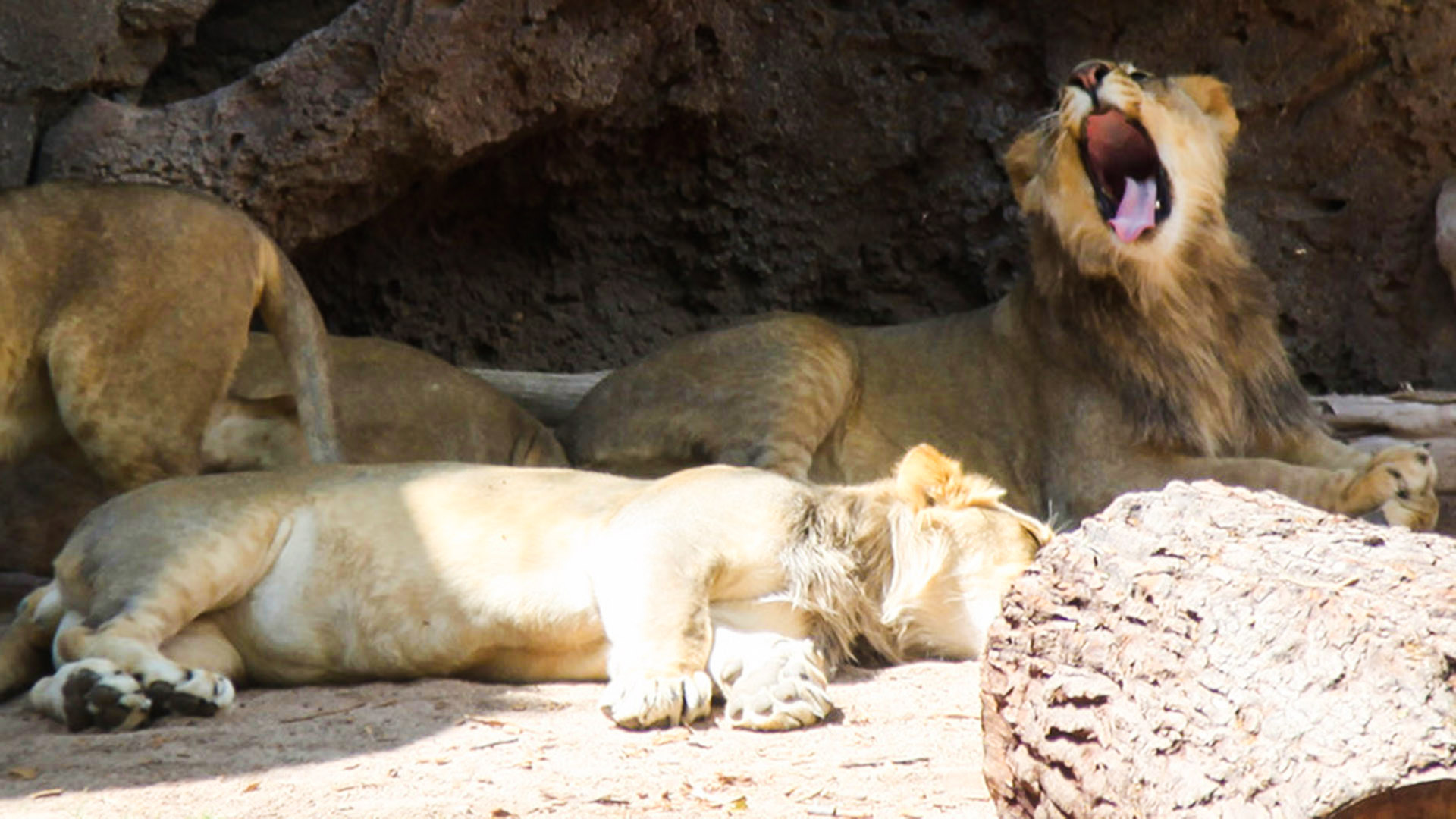 Propositions 202 and 203 would increase the City of Tucson sales tax by one-tenth of a cent for 10 years to help fund the Reid Park Zoo.

The money would help pay for improvements like a new sewer line and the master plan.

The proposed tax increase is expected to raise $8-10 million a year for a decade. After 10 years, the tax would sunset.

The Pima County Republican Party is leading the opposition to all of the proposed sales tax increases on the November ballot.

David Eppihimer, Pima County Republican Party chairman, said the opposition isn’t based on the issue, but rather the funding.

“We came out against it because we’re basically against all sales tax increases. If those pass and [Prop.] 204 were to pass, we’d be over 9 percent,” Eppihimer said. “It is a terrible burden on our city and our residents.”

Eppihimer said he wants to be clear, he loves animals and has nothing against the zoo. He just believes Tucsonans are getting tired of sales tax increases.

Supporters of the sales tax increase say it is about more than just the zoo.

“This brings jobs to Tucson. It is construction, it is also tourism development. Our board has come up with items that this would be the only zoo in the western U.S. that has these features,” explained Kluge.

If the tax increase passes, it will not cover all of the zoo’s costs. The Zoological Society will still have to raise more money, a task they said they are willing to do.

Romero calls for halt to zoo expansion project. On the Ballot: Sales Taxes for Zoo Fixes Durham, Watson Compete for Ward 3 Seat on City Council
By posting comments, you agree to our
AZPM encourages comments, but comments that contain profanity, unrelated information, threats, libel, defamatory statements, obscenities, pornography or that violate the law are not allowed. Comments that promote commercial products or services are not allowed. Comments in violation of this policy will be removed. Continued posting of comments that violate this policy will result in the commenter being banned from the site.