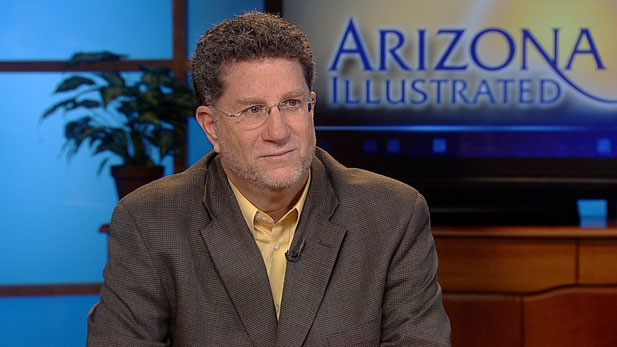 The Downtown Tucsonan has published results of a survey of downtown businesses that reveals that, prompted by $200 million in seed money from public investment, private business has proceeded to invest another $120 million in the last 24 months. Millions of dollars of investment by a slew of private business owners are the foundation for downtown Tucson’s future, according to Michael Keith, CEO of the Downtown Tucson Partnership, who describes the changes we may see in the months to come.

Tucson sets up hotline for homeless people Tucson public transit to remain free A grassroots Tucson baker wins a national award for excellence.
By posting comments, you agree to our
AZPM encourages comments, but comments that contain profanity, unrelated information, threats, libel, defamatory statements, obscenities, pornography or that violate the law are not allowed. Comments that promote commercial products or services are not allowed. Comments in violation of this policy will be removed. Continued posting of comments that violate this policy will result in the commenter being banned from the site.