Supermoon to Brighten Sky this Weekend

Supermoons occur when the moon is closest to the Earth in its orbit, and simultaneously full. by Vanessa Barchfield Tweet 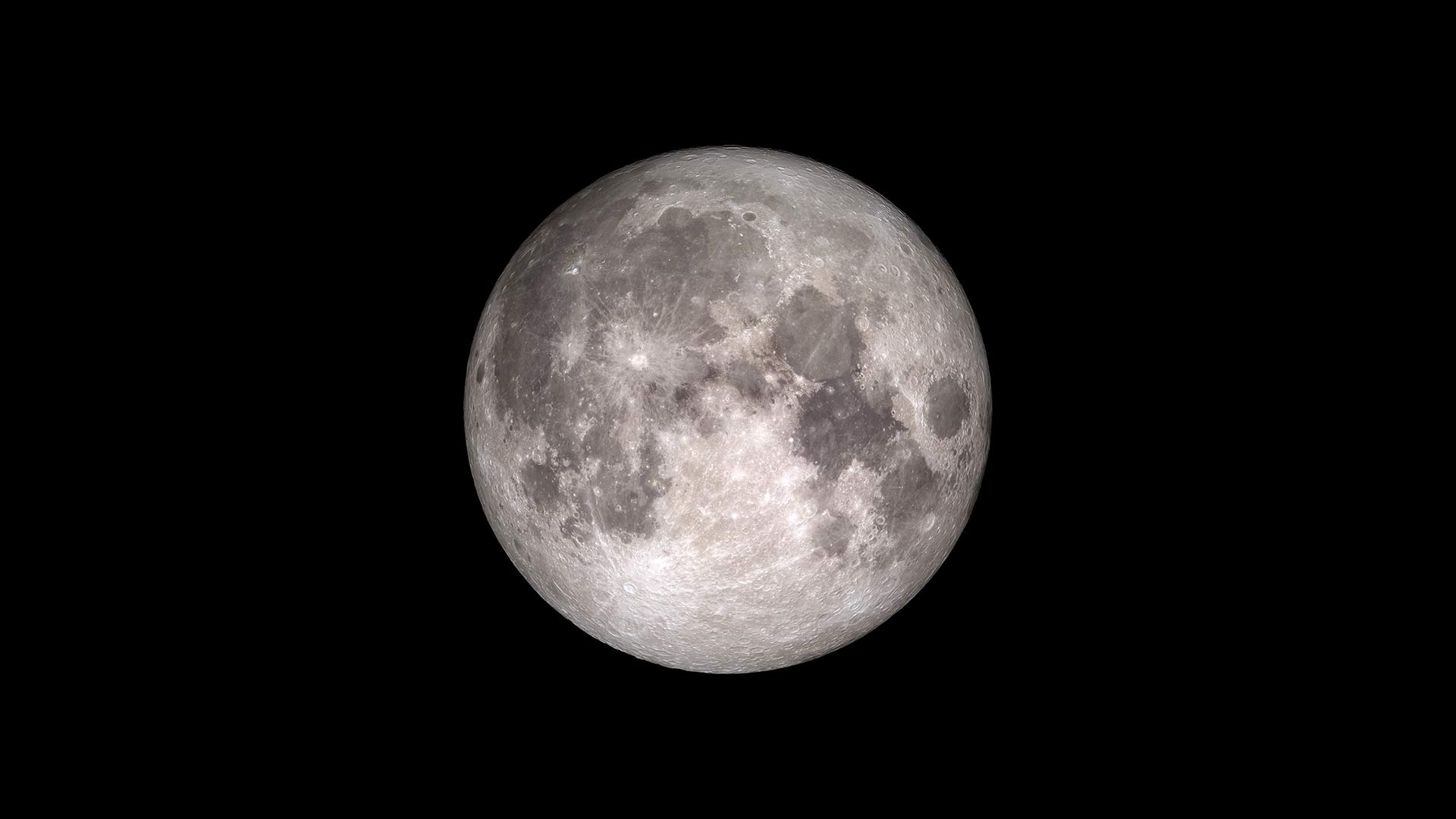 Image of a full moon from NASA.
NASA

A full moon will glow in the night sky this Sunday, but not a standard, about-every-30-days kind of full moon. This one will be a supermoon, which happens when the moon is closest to the Earth in its orbit.

"It’s called a supermoon because since it’s a little closer it’ll appear a little bigger in the sky and be that much brighter," said Adam Block, who works at the University of Arizona's Steward Observatory.

He said supermoons look about 14 percent bigger and shine around 30 percent brighter than a normal full moon.

"And when the moon is low on the horizon, if people should go outside and see the moon rise, it can be incredibly beautiful."

"Because the sun will just have set and the moon is just coming up, it looks better against the twilight sky."

Scientists Put Forward Candidate For First Known Exomoon Catch a Total Lunar Eclipse Early Wednesday Morning Eyes to the Night Sky Saturday for Worldwide Moon Viewing
By posting comments, you agree to our
AZPM encourages comments, but comments that contain profanity, unrelated information, threats, libel, defamatory statements, obscenities, pornography or that violate the law are not allowed. Comments that promote commercial products or services are not allowed. Comments in violation of this policy will be removed. Continued posting of comments that violate this policy will result in the commenter being banned from the site.