Previously discouraged workers are returning to the labor force. by Zachary Ziegler Tweet 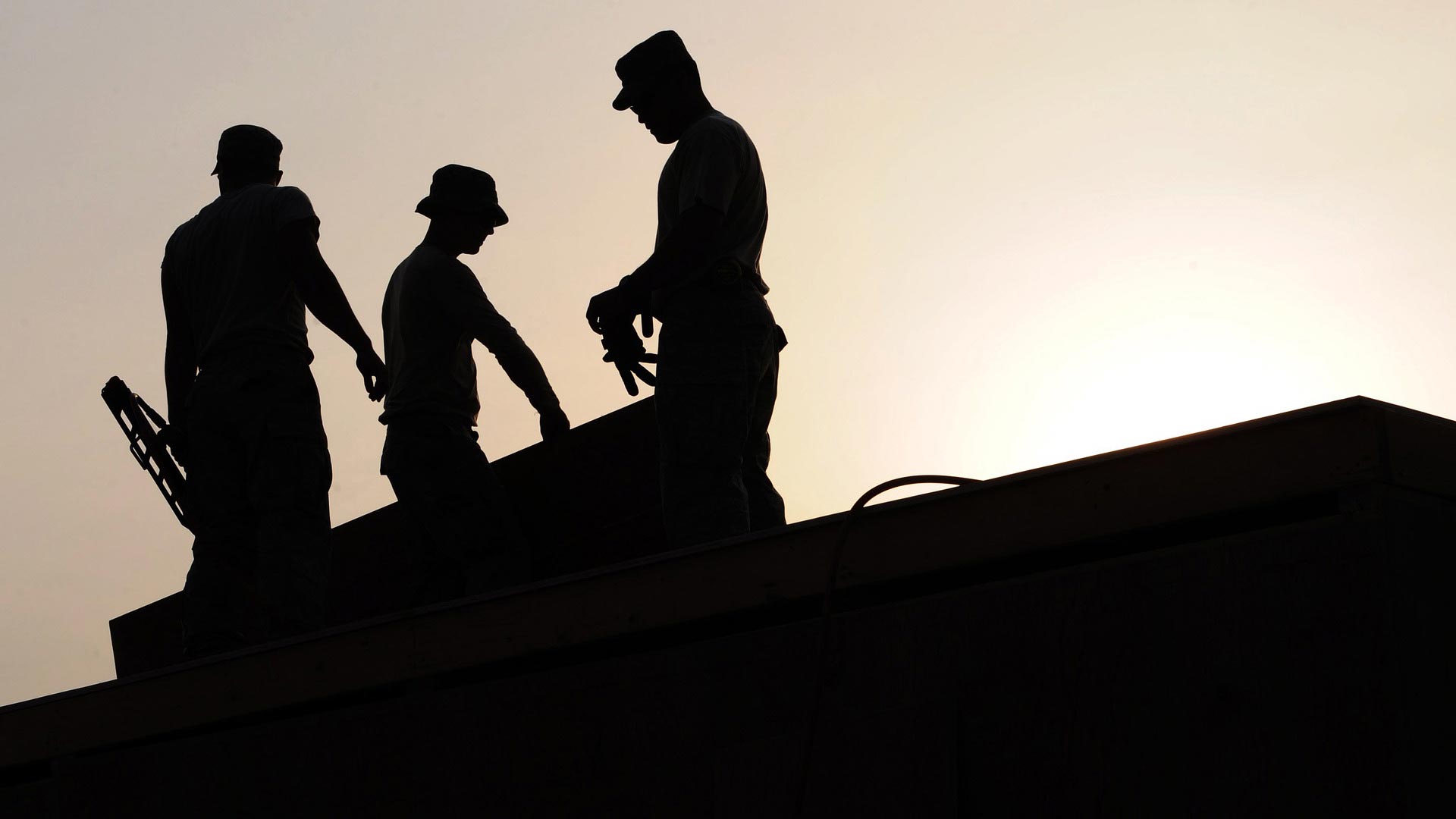 A monthly state report showed growth in both jobs and workforce in Arizona in November.

The report showed the state added 88,174 jobs last month while the workforce grew by 69,651 people.

Data also show a drop in the number of unemployed workers not actively searching for a job.

Quarterly estimates of discouraged workers went down to 8,200 people.

"Those outside of the labor force who had cited economic reasons for not participating in the labor force, that population is down, and one of the reasons could be that they are more optimistic about their opportunities and have entered back into the labor force," said state research administrator Doug Walls.

Walls also noted that the number of people working part time who would rather be working full time dropped by 3,000 in the last quarter, to 136,100.

The monthly report also included updates to past reports that show Tucson's economy grew at a faster rate than previously thought.

Past state reports from the first half of 2017 estimated a job growth rate of .5 percent in the Tucson area.

"The CES data, which is what we're typically presenting on each month, it's a survey, a survey of businesses, and so it is subject to the typical margin of error that comes with a survey," said Walls.

The new data come from the Quarterly Census of Employment and Wages, which looks at company filings relating to unemployment insurance.

Walls said those data are more accurate, but come with considerable lag.

Amazon to Build Tucson Fulfillment Center Rothschild: Prepped Industrial Space Entices Employers to Tucson Drop in House Flipping May Point to Growth in Home Prices
By posting comments, you agree to our
AZPM encourages comments, but comments that contain profanity, unrelated information, threats, libel, defamatory statements, obscenities, pornography or that violate the law are not allowed. Comments that promote commercial products or services are not allowed. Comments in violation of this policy will be removed. Continued posting of comments that violate this policy will result in the commenter being banned from the site.