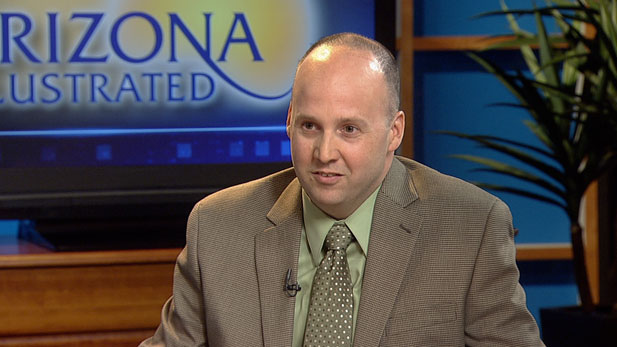 Obesity among adults nationwide has skyrocketed 50 percent in the past three decades, and childhood obesity has tripled. And despite its opportunities for active outdoor living, Arizona isn't immune: a new report shows that Arizona has one of the fastest growing rates of obese children in the nation.

That forbodes potential negative impacts on quality of life and stress on the state's health care system, says Donald Gates. As a program coordinator for the Pima Health Department, Gates manages a $15.7 million grant funded with stimulus dollars called Communities Putting Prevention to Work, which aims to improve nutrition and increase physical activity to combat the obesity epidemic.

With annual spending on obesity-related health care costs at a staggering $147 billion per year--nearly $500 for each person in the U.S.--prevention programs will benefit everyone, Gates says.

County Mental Health Support Team is Greenlit by Cochise County Supervisors The future of Arizona's abortion ban is back in a Tucson court More Arizona counties have low COVID transmission
By posting comments, you agree to our
AZPM encourages comments, but comments that contain profanity, unrelated information, threats, libel, defamatory statements, obscenities, pornography or that violate the law are not allowed. Comments that promote commercial products or services are not allowed. Comments in violation of this policy will be removed. Continued posting of comments that violate this policy will result in the commenter being banned from the site.