How the UA Affords High-Dollar Contracts for Coaches

What is the main economic driver at the university? by Brandon Mejia Tweet 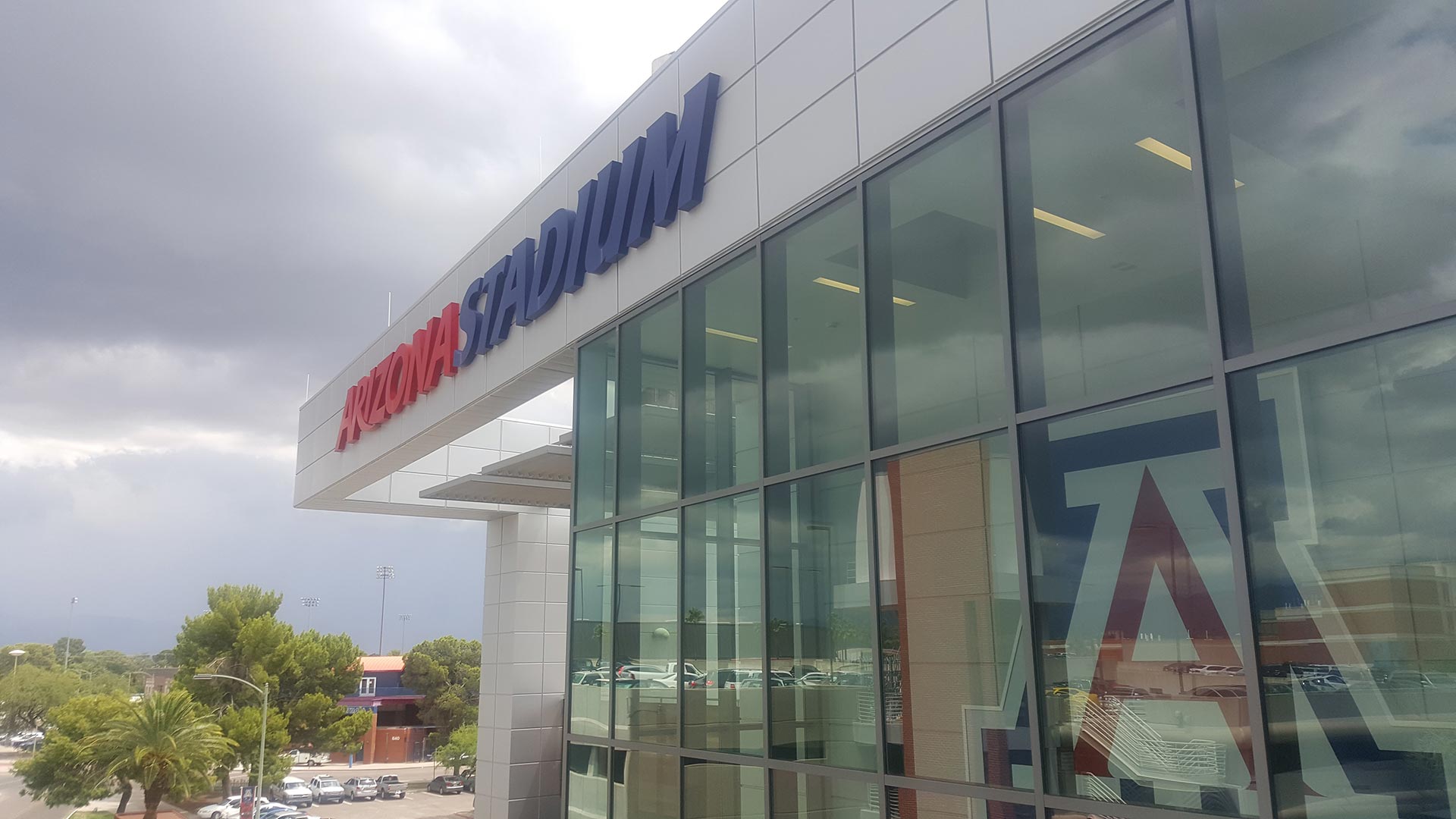 The outside of the Lowell-Stevens Football Facility at Arizona Stadium.
AZPM Staff

The new head football coach for the University of Arizona will make $14.5 million over the next five years. He joins head basketball coach Sean Miller as the highest-paid employees at the university, but how does the UA afford these high-dollar contracts?

It comes from ESPN and Fox TV, according to Greg Hansen, sports columnist for the Arizona Daily Star. "Without the $30 million for those media-right deals, those salaries wouldn't be possible," Hanson said.

He says the money brought in from UA men's basketball serves as the main economic driver for the university.

You can hear more from Greg Hansen and about the new head football coach Kevin Sumlin on the Jan. 19 episode of Arizona 360, Friday at 6:30 on PBS 6.

Decision on McKale Center Liquor License Delayed Renovations Begin on Arizona Athletic Facilities Hack Arizona Looks to Connect Students with Local Tech Companies
By posting comments, you agree to our
AZPM encourages comments, but comments that contain profanity, unrelated information, threats, libel, defamatory statements, obscenities, pornography or that violate the law are not allowed. Comments that promote commercial products or services are not allowed. Comments in violation of this policy will be removed. Continued posting of comments that violate this policy will result in the commenter being banned from the site.