The board needs legislative approval to extend its existence. by Christopher Conover Tweet 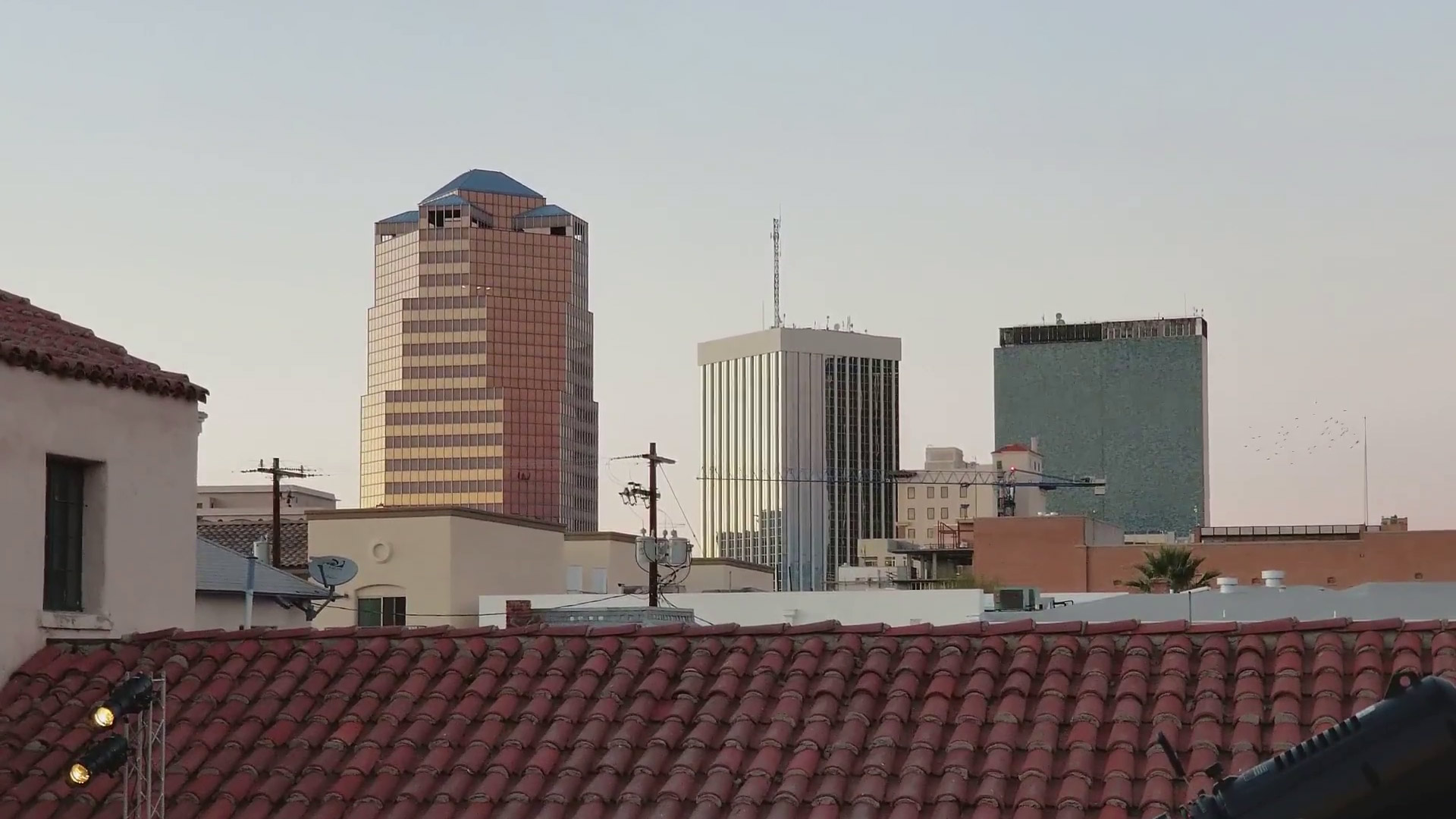 A view of buildings in downtown Tucson from the Temple of Music and Art, January 2018.
AZPM Staff

Board members and supporters of Rio Nuevo, Tucson's downtown redevelopment district, went to the state Capitol Wednesday to ask for another decade.

"For every dollar that we're investing, the private sector is investing 10. The only thing we are running out of is time," Fletcher McCusker, president of the Rio Nuevo Board, told the Arizona House Ways and Means Committee on Wednesday.

Board members say they have enough projects in the pipeline that they need the decade-long extension.

Tucson car dealer Jim Click traveled to the state Capitol to sing the praises of the Rio Nuevo Board.

"It has already been the biggest event I've seen in Tucson and I think with this extra help to extend it to 2035 we are going to look back and say, 'Wow, look at downtown Tucson,'" said Click.

The committee approved the bill on a 7-2 vote. It still needs approval from the full House, Senate and governor.

Arizona House Approves Rio Nuevo Extension Arizona Lawmaker Wants to Do Away With US Senate Primary Vote Rio Nuevo Wants to Use Broadway Properties Swept Up by Widening Project
By posting comments, you agree to our
AZPM encourages comments, but comments that contain profanity, unrelated information, threats, libel, defamatory statements, obscenities, pornography or that violate the law are not allowed. Comments that promote commercial products or services are not allowed. Comments in violation of this policy will be removed. Continued posting of comments that violate this policy will result in the commenter being banned from the site.