Part II of an investigation. Also, an author discusses the history and surprising popularity of softball. Tweet 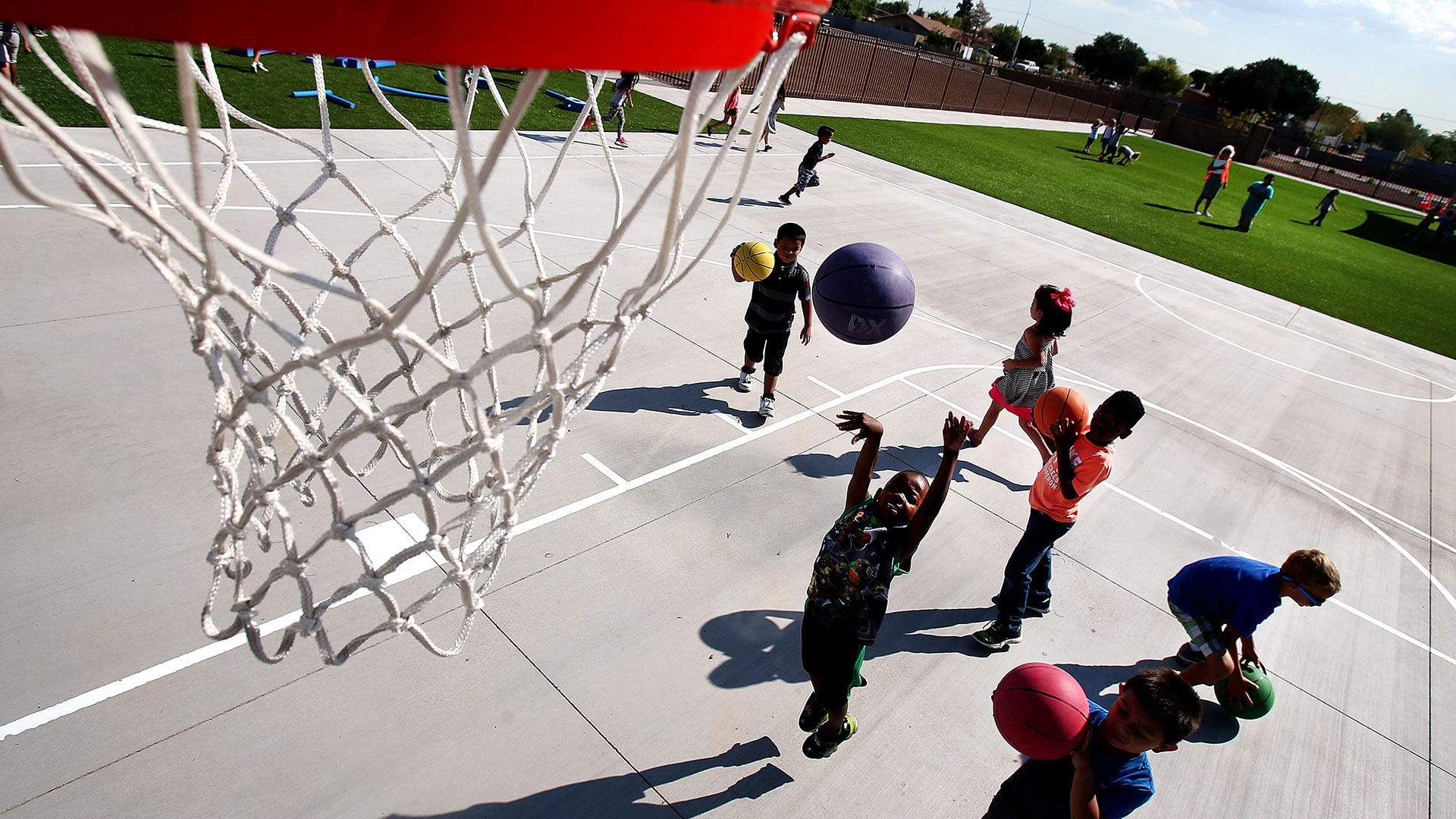 The story of BASIS as a school network is, ostensibly, one of success. However, its rapid growth from a small charter school in Tucson to an international conglomerate happened mostly behind closed doors, despite it being fueled largely by public funds and status as public schools.

This episode of Arizona Spotlight features part II an investigation by Arizona Daily Star reporter Yoohyun Jung, who spent months investigating how BASIS went from a small Tucson school to an international network of charter and private schools.

Also on the episode

Did you know softball was, at different times, called "mush ball" and "kitten ball"? Host Mark McLemore talks with Erica Westly about her book "Fastpitch: The Untold History of Softball and the Women Who Made the Game," which looks back at the surprising popularity of the sport in the middle of the 20th century.

Arizona Charter Schools 'Fail' in Diversity Report Arizona AG: Lawmakers Must Pass Charter School Reforms How a Tucson Charter School Grew Into an International Network
By posting comments, you agree to our
AZPM encourages comments, but comments that contain profanity, unrelated information, threats, libel, defamatory statements, obscenities, pornography or that violate the law are not allowed. Comments that promote commercial products or services are not allowed. Comments in violation of this policy will be removed. Continued posting of comments that violate this policy will result in the commenter being banned from the site.