Attorney: Goldwater Claims Not Viable if Districts Make Up Minutes 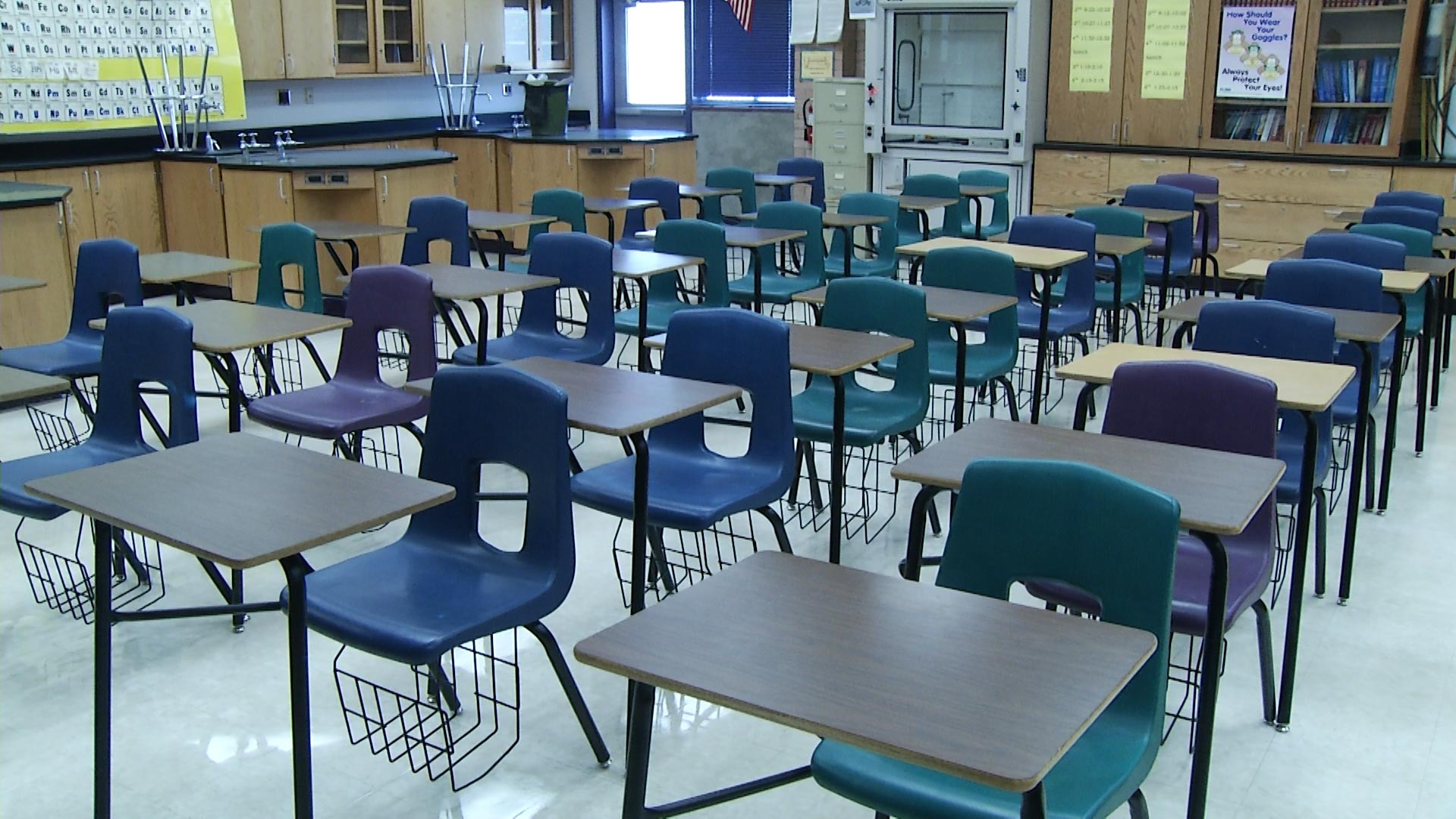 A Tucson employment lawyer says the Goldwater Institute's claims that school districts have deprived Arizona students of an education aren't viable if the districts make up instructional minutes that were lost during a statewide teacher walkout.

The Goldwater Institute, a conservative policy organization based in Phoenix, sent letters to school superintendents across the state last week saying their districts were violating the state constitution by closing their campuses during the walkout.

The Arizona Constitution guarantees all citizens a right to an education, expressed in a mandated 180 days of education. Individual school districts then work out how to meet that mandate in instructional minutes.

"Here we see the districts responding and deciding how they want to go about reacting to the teacher walkout, and I think, at the end of the day, that's in their right on how they do it," Holtzman said. "As long as they get to those 180 days that is guaranteed by the constitution and they follow the instructional-minute guidelines by the Legislature, they're going to be OK."

Districts in Pima County could extend the school calendar like Tanque Verde Unified School District to make up the days missed.

"One school district we have been looking at changed its employment policy in order to no longer require teachers to provide a doctor's note if they call in sick, in order to make it easier for teachers to show up to work," Goldwater lawyer Tim Sandefur said.

Goldwater has yet to file a lawsuit.

After the Walkout: Most School Districts Won't Extend School Year Proposed Budget Would Increase Property Taxes in TUSD Legislature Starts Budget While Teachers Protest
By posting comments, you agree to our
AZPM encourages comments, but comments that contain profanity, unrelated information, threats, libel, defamatory statements, obscenities, pornography or that violate the law are not allowed. Comments that promote commercial products or services are not allowed. Comments in violation of this policy will be removed. Continued posting of comments that violate this policy will result in the commenter being banned from the site.