Sports Betting Ruling Has Ripples for US Tribes With Casinos

The Supreme Court decision is being welcomed by tribes wanting to bring sports betting to their casinos. by Felicia Fonseca, Associated Press Tweet 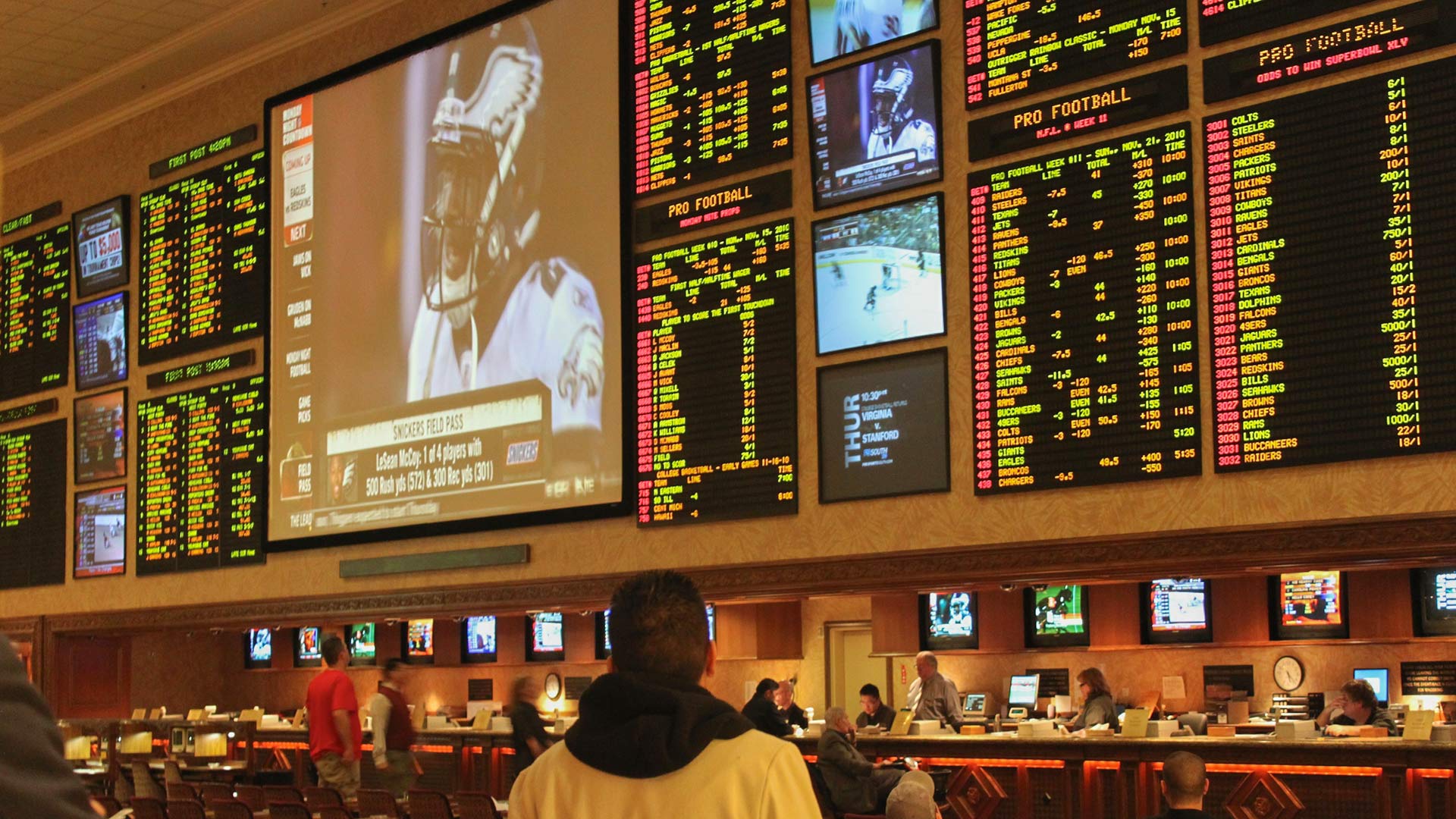 FLAGSTAFF — American Indian tribes are welcoming an opportunity to offer sports betting in potentially hundreds of casinos across the country after the U.S. Supreme Court cleared the way for states to legalize it.

Tribal casinos generate more than $31 billion a year in gross revenue. While adding sports books isn't expected to boost that number significantly, tribes say it's another source to deliver services to tribal members.

"The conversation is always, 'Why don't you do like Vegas?'" said Sheila Morago, executive director of the Oklahoma Indian Gaming Association. "Everybody always wants to give their customers things they have asked for."

Many tribes give a share of casino profits to states in exchange for exclusive rights to conduct gambling operations. In Arizona, the state's share was about $100 million last year.

Some tribes believe agreements with states already give them the right to control sports betting, while others will work out the details through negotiations in compacts that vary in wording state by state.

"It's going to be important for the tribes that their position as sovereigns and their existing compacts within their states are recognized," said Valerie Spicer, a co-founder of the consulting firm Trilogy Group. "There's still a lot of work left to do."

Nearly 240 tribes operate casinos in more than half of U.S. states under the federal Indian Gaming Regulatory Act or as commercial ventures. Some only have games like bingo or pull tabs that don't need authorization from states. The majority of the roughly 475 tribal casinos have those games and others like slot machines, blackjack and other table games, according to the National Indian Gaming Commission. Sports wagering would fall in the latter category, the commission said.

The U.S. Supreme Court on Monday struck down the Professional and Amateur Sports Protection Act on a challenge from New Jersey. The law limited sports betting to four states that met a 1991 deadline to legalize it: Nevada, Delaware, Montana and Oregon.

States now can adopt laws regulating sports betting, though some already have the legal framework in place.

In California, voters would have to approve a change to the state constitution. As is, California tribes have exclusivity in casino-style gambling, and some believe that includes sports betting.

Steve Stallings, the chairman of the California Indian Gaming Commission, said the group that represents 34 tribes wants specifics on what sports betting would encompass before the state moves to legalize it. For example, he said, would it occur at a physical sports book or could wagers be placed online?

"Expansion of gaming is a slippery slope," he said. "Tribes feel like they have somewhat an exclusivity to it. When the state or other interests violate that, then tribes are concerned."

In Arizona, Gov. Doug Ducey saw the U.S. Supreme Court's decision as a way to modernize tribal gambling compacts and potentially boost revenue to the state. Most of the tribal compacts are up for renewal in 2022.

Greg Jones was visiting a casino run by the Navajo Nation east of Flagstaff this week. He said he used to bet regularly on college football and being able to do it at a tribal casino less than an hour from his home beats traveling to Nevada.

"It's a big pot," he said. "Everyone should be able to dip their foot in the pool."

Tribes in Oklahoma have been trying to get sports betting approved through the state legislature in the last two sessions but have been unsuccessful, Morago said.

In Connecticut, the Mohegan Tribe said it's looking forward to working with the state to legalize and regulate sports betting.

"We have long felt that Mohegan Gaming & Entertainment was in a great position to offer this type of gaming at our properties," spokeswoman Jennifer Harris Ballester wrote in a statement.

Ernie Stevens Jr., chairman of the National Indian Gaming Association, said the group has been preparing tribal governments for sports betting with listening sessions outlining internal regulations and negotiations of state gambling compacts. Location and competition would be major factors in tribes' decisions to add sports betting, he said.

"I don't believe this is going to take the place of our slot machines, but it's another amenity we can enjoy and people can have fun with," he said. "And we want to be able to move forward with the overall industry."

Tribe That Owns Grand Canyon Skywalk to Improve Airport Tohono O'odham, State Settle Glendale Casino Dispute Tribal Gaming Compact Reworked; O'odham Do Not Sign
By posting comments, you agree to our
AZPM encourages comments, but comments that contain profanity, unrelated information, threats, libel, defamatory statements, obscenities, pornography or that violate the law are not allowed. Comments that promote commercial products or services are not allowed. Comments in violation of this policy will be removed. Continued posting of comments that violate this policy will result in the commenter being banned from the site.