Summer improvements have started for for softball, football programs. by Tony Perkins Tweet 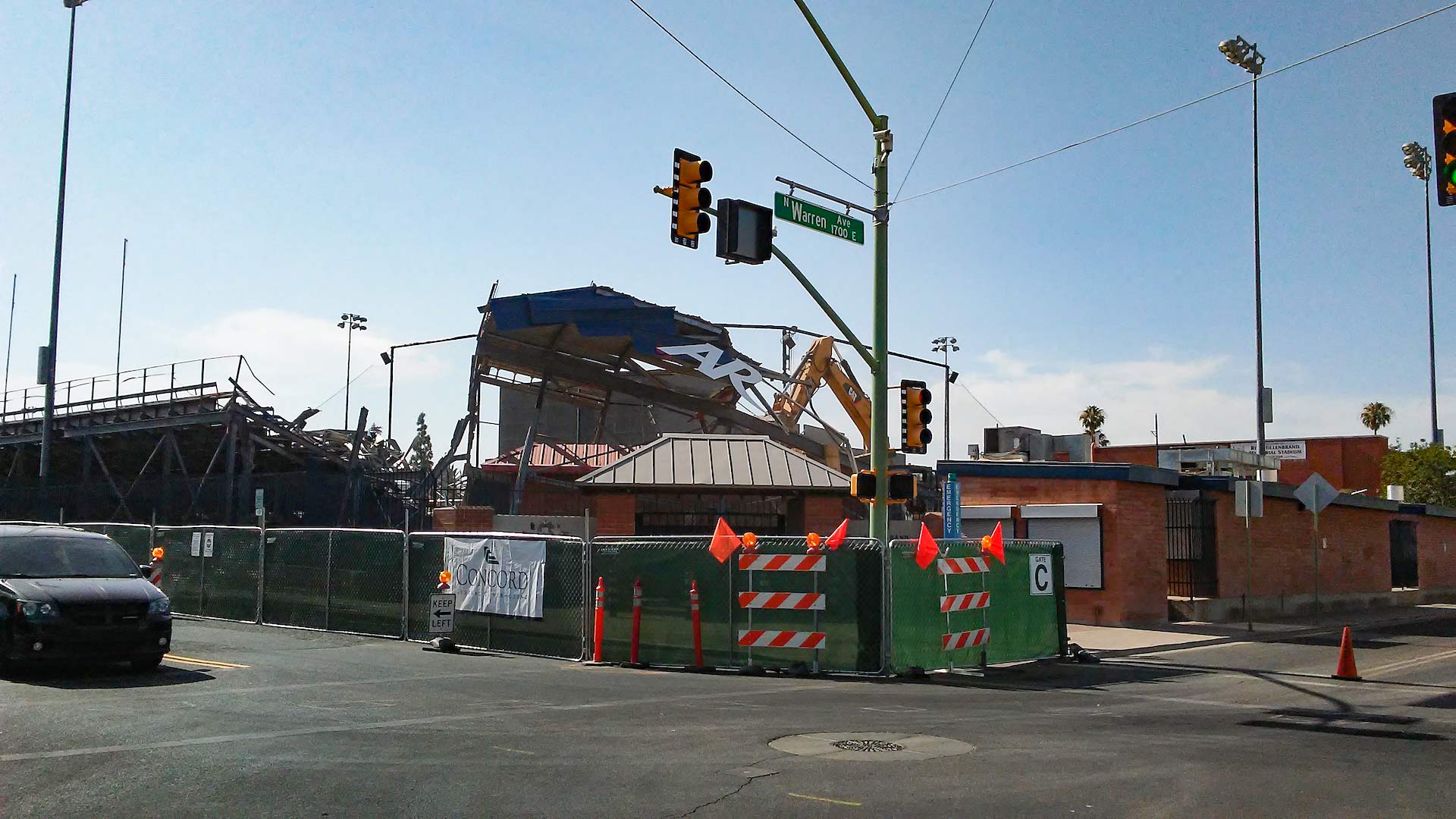 It is a busy summer for stadium and arena renovations at the University of Arizona.

Demolition workers began an $8 million improvement project this week at Rita Hillenbrand Stadium, the home of the UA softball team. Planners expect new grandstands to be completed in February 2019, along with a new press box and scorers' center. Associate Athletics Director Suzy Mason said much of the spectator seating behind home plate will be shaded from the sun. 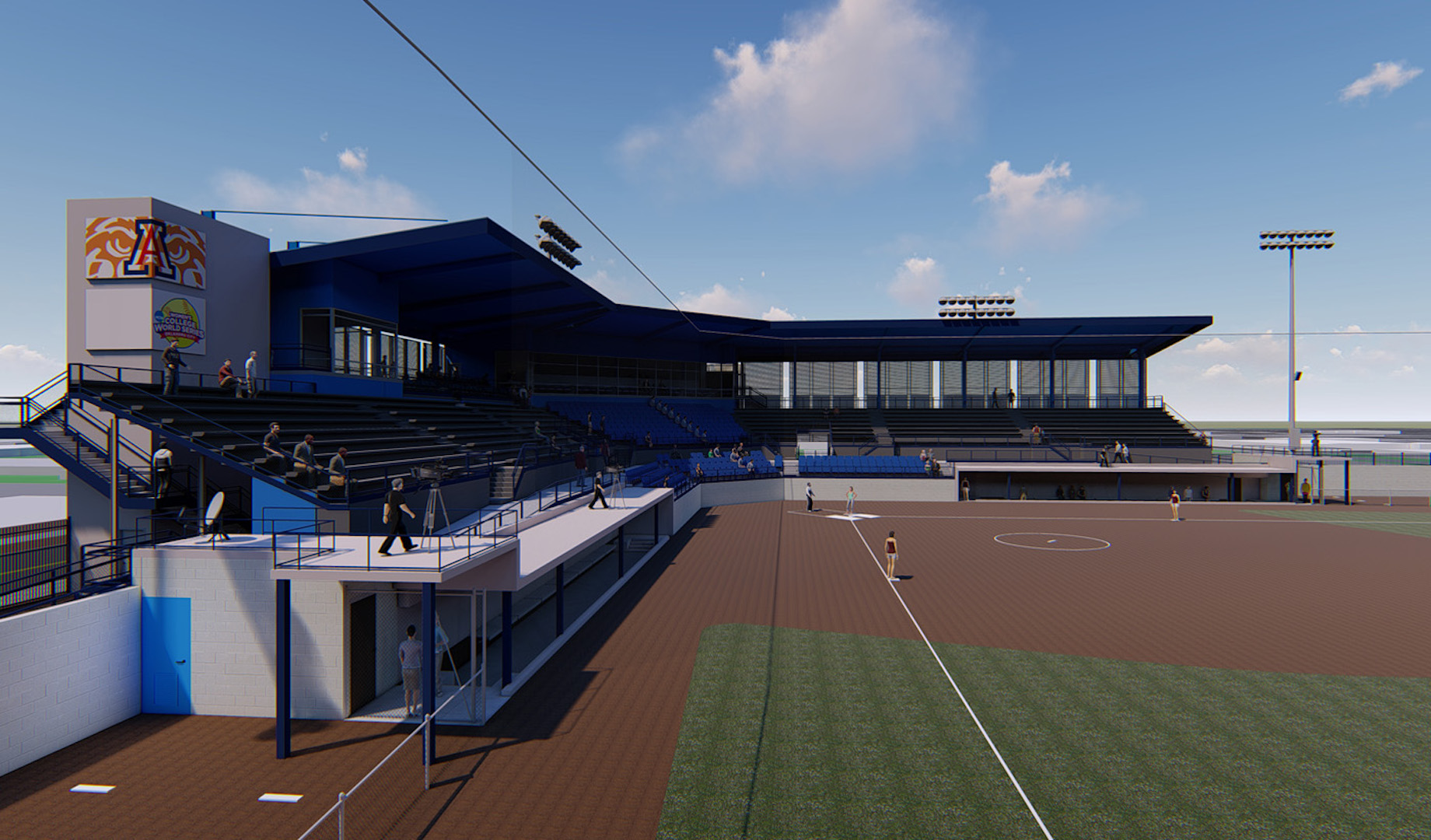 "Also, instead of the open-air press box, we're going to enclose the press box and have an air-conditioned space that's a little more user friendly," she said.

A new practice facility for the Wildcats football team is taking shape east of Arizona Stadium. The Indoor Sports Center will occupy part of Sancet Field, the former home of the university's baseball team. The $17 million project is scheduled for completion in January 2019.

UA library construction project reaches milestone UA library one of a few sites getting a summertime makeover UA Softball Opening its Season in Renovated Facility
By posting comments, you agree to our
AZPM encourages comments, but comments that contain profanity, unrelated information, threats, libel, defamatory statements, obscenities, pornography or that violate the law are not allowed. Comments that promote commercial products or services are not allowed. Comments in violation of this policy will be removed. Continued posting of comments that violate this policy will result in the commenter being banned from the site.