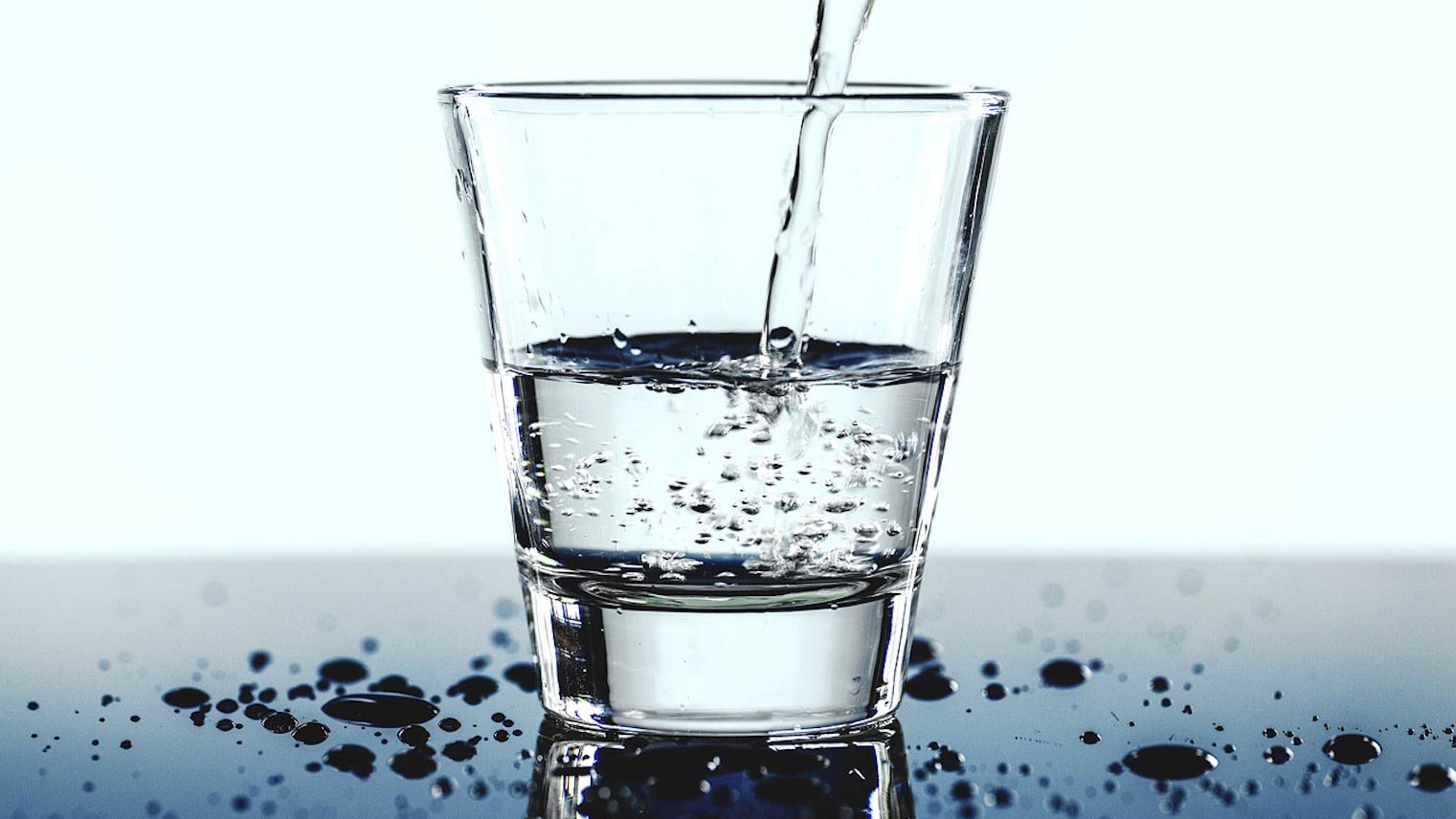 Zero Mass Water's hydropanel system is called Source, and the company claims homeowners can generate a case of bottled water each day by tapping into the supply of water vapor in the air.

Spokeswoman Kaitlyn Fitzgerald said the technology works regardless of how dry the air around it is.

"Humidity plays a role, but the access to sun that we have and the advanced technology means even in the arid Arizona desert, we are still making drinking water," she said.

University of Arizona environmental engineering professor Andrea Achilli thinks the impact of drought, and concern about limited water supplies, are beginning to hit close to home for Southwest residents.

"I was in California during the past 5 years," said Achilli, "And the last drought makes people really think and change their perspective about water reuse."

Achilli said hydropanels offer an alternative to a centralized water system that requires treatment for drinkability, and could provide a solution to failing infrastructure.

Source panels have already been installed at locations in eight other countries, and the system is being used in Bay Area homes and houses in southern Arizona.

UA Researchers Developing Plastic-Based Solar Cells Sonoran Solar Array Gets $224 Million In Financing Arizona Company Using Solar Tech to Create Drinking Water
By posting comments, you agree to our
AZPM encourages comments, but comments that contain profanity, unrelated information, threats, libel, defamatory statements, obscenities, pornography or that violate the law are not allowed. Comments that promote commercial products or services are not allowed. Comments in violation of this policy will be removed. Continued posting of comments that violate this policy will result in the commenter being banned from the site.