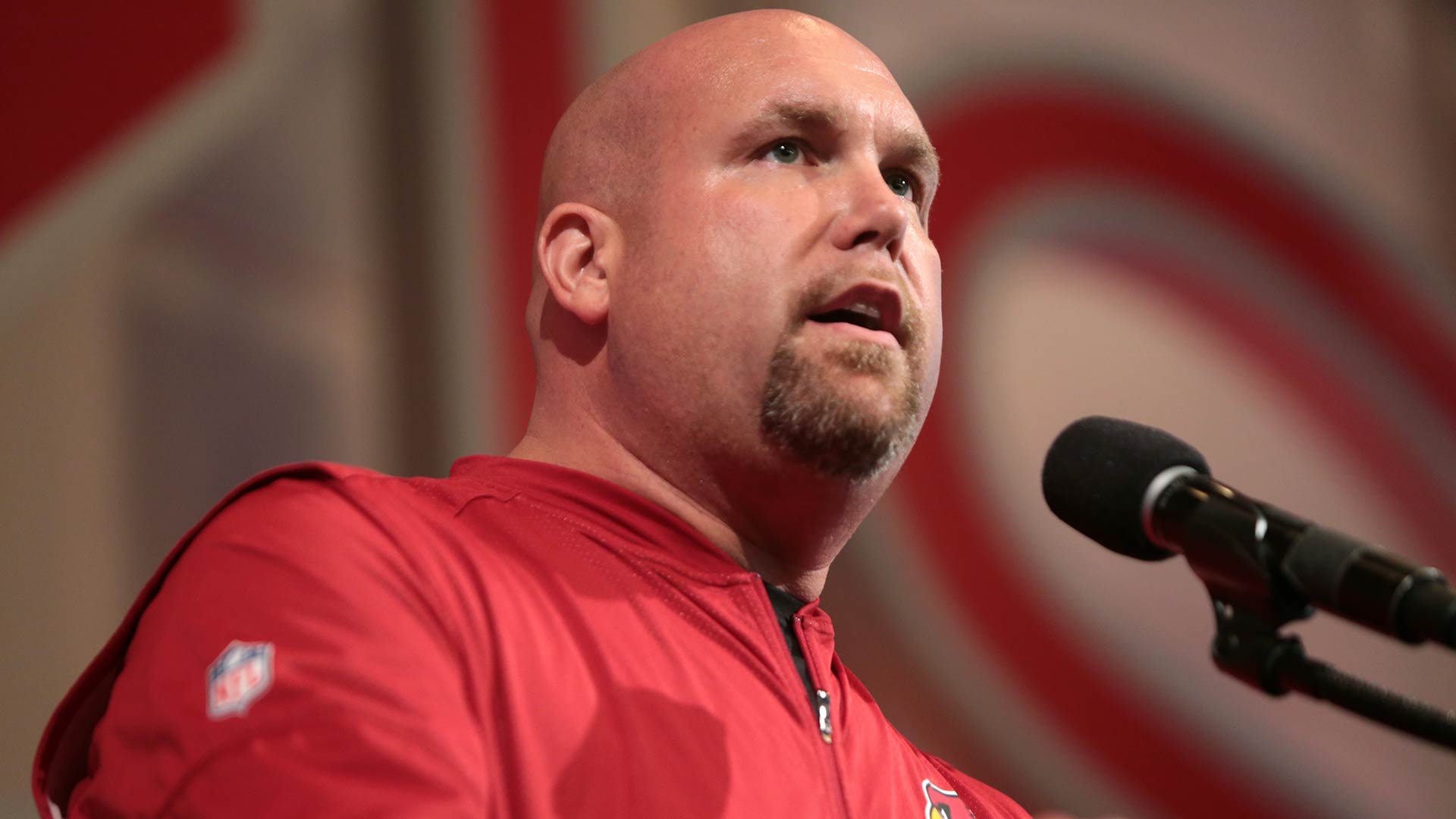 TEMPE — The Arizona Cardinals suspended general manager Steve Keim for five weeks and fined him $200,000 after he pleaded guilty in court Tuesday to extreme DUI following a Fourth of July arrest in a Phoenix suburb.

A Chandler police report shows Keim had a blood-alcohol level of 0.19, more than twice Arizona's legal limit of 0.08 for drivers.

It wasn't immediately clear when Keim would be sentenced or if he was facing a jail term.

The Cardinals report to training camp at University of Phoenix Stadium on July 27.

Keim has been the Cardinals GM since 2013 and signed a contract extension in February through the 2022 NFL season.

According to the arrest report, Keim told police he only had two beers and ate pizza two hours before he got pulled over around 12:30 a.m. in Chandler.

But officers said they smelled alcohol on Keim's breath and he had slurred speech.

Keim also refused to take several field sobriety tests, but did consent to have his blood drawn.

"As stated at the time of the incident, this behavior is indefensible and completely unacceptable," the Cardinals said in a statement Tuesday. "While Steve has accepted full accountability and responsibility for his actions, that does not diminish their gravity nor the severity of the consequences that result from them.

"Those who work within the National Football League — particularly those in leadership positions — bear a greater responsibility and are held to a higher standard than simply a legal one and we feel that these measures are reflective of that."

During his suspension, Keim will be barred from the Cardinals' facilities and prohibited contact with the team.

He won't be allowed to return to the team until after he's completed counseling and evaluation plus a DUI education course.

The $200,000 fine will be donated to the Arizona chapter of Mothers Against Drunk Driving.

"Once again, I apologize to everyone who has been negatively impacted by my actions and incredibly poor judgment, in particular the Cardinals, our fans and my family," Keim said in a statement released by the team Tuesday.

"I fully deserve and accept the punishment that has been issued. My goal is to do everything I can to grow from this personally and help others learn from my inexcusable behavior."

Suit Paves Way for Arizonans to Text 911 Arizona Expands Electronic Search-Warrant System for DUI Cases Former UA Professor Pleads Guilty to Theft from Meat Store
By posting comments, you agree to our
AZPM encourages comments, but comments that contain profanity, unrelated information, threats, libel, defamatory statements, obscenities, pornography or that violate the law are not allowed. Comments that promote commercial products or services are not allowed. Comments in violation of this policy will be removed. Continued posting of comments that violate this policy will result in the commenter being banned from the site.