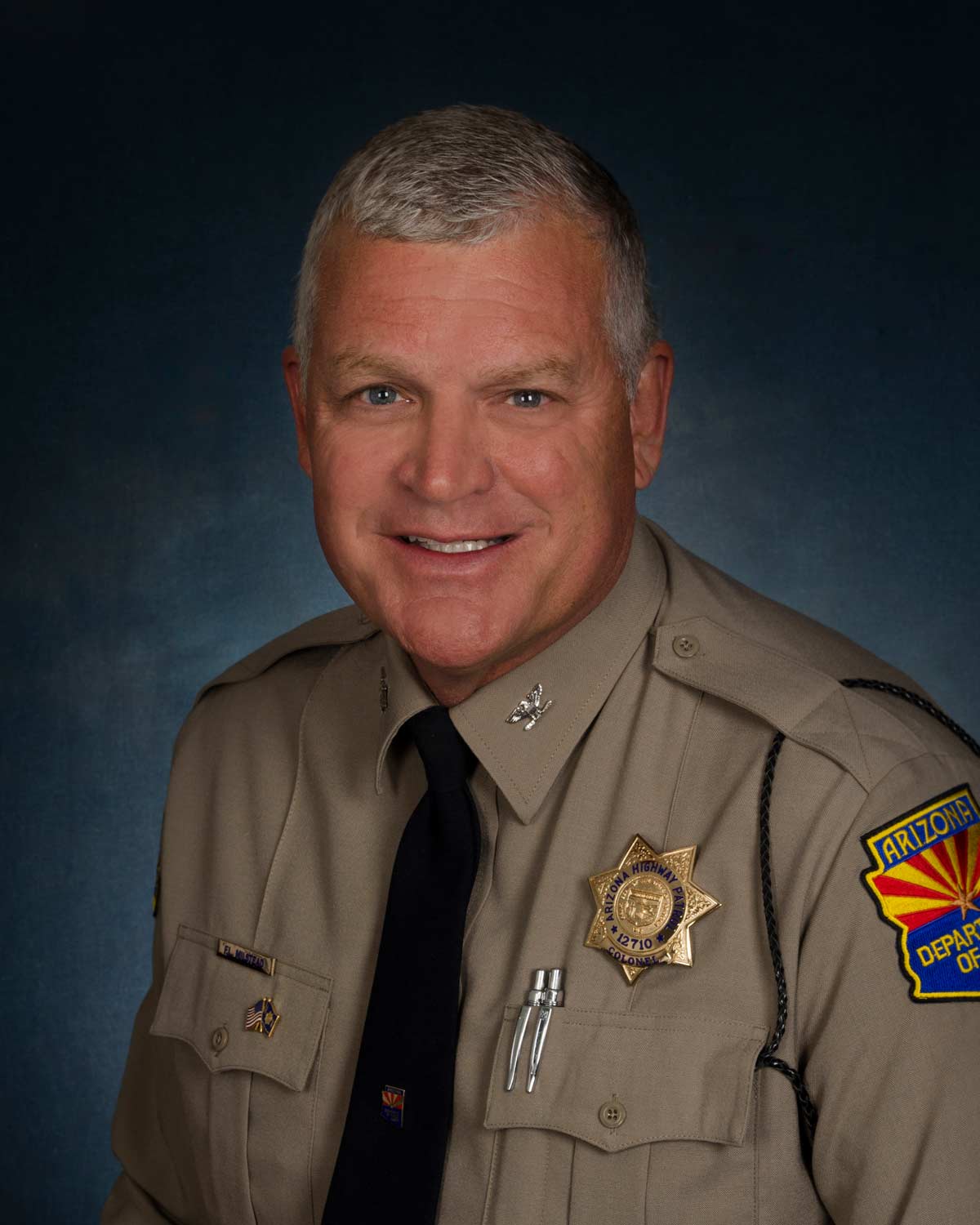 Col. Frank Milstead slammed Nike's "Just Do It" campaign from his personal Twitter account without mentioning Kaepernick by name.

Milstead tweeted late Wednesday a picture of a DPS trooper killed in July with words from a Nike ad written over it.

Nike this week unveiled an ad with the former 49ers quarterback that states "Believe in something, even if it means sacrificing everything."

Kaepernick has been applauded and lambasted for starting a movement among NFL players to kneel in protest during the national anthem.

In his tweet, Milstead writes people should look to "the men and women who wear a uniform and are killed/murdered" as examples of those who sacrifice.

I’m often amazed, but really surprised. I won’t mention your name, I refuse. If you’re in search of those who paid the Ultimate Sacrifice I would look to the men and women who wear a uniform and are killed/murdered keeping us safe & protecting those who can’t protect themselves. pic.twitter.com/fD5kYhMhmq

Believe in something, even if it means sacrificing everything. #JustDoIt pic.twitter.com/SRWkMIDdaO

Over 1,000 Attend Service for Slain Arizona Police Officer Sheriff Talks Change in Nogales, a Community Rattled by Officer Killing Pima County will send 80,000 replacement voter cards
By posting comments, you agree to our
AZPM encourages comments, but comments that contain profanity, unrelated information, threats, libel, defamatory statements, obscenities, pornography or that violate the law are not allowed. Comments that promote commercial products or services are not allowed. Comments in violation of this policy will be removed. Continued posting of comments that violate this policy will result in the commenter being banned from the site.