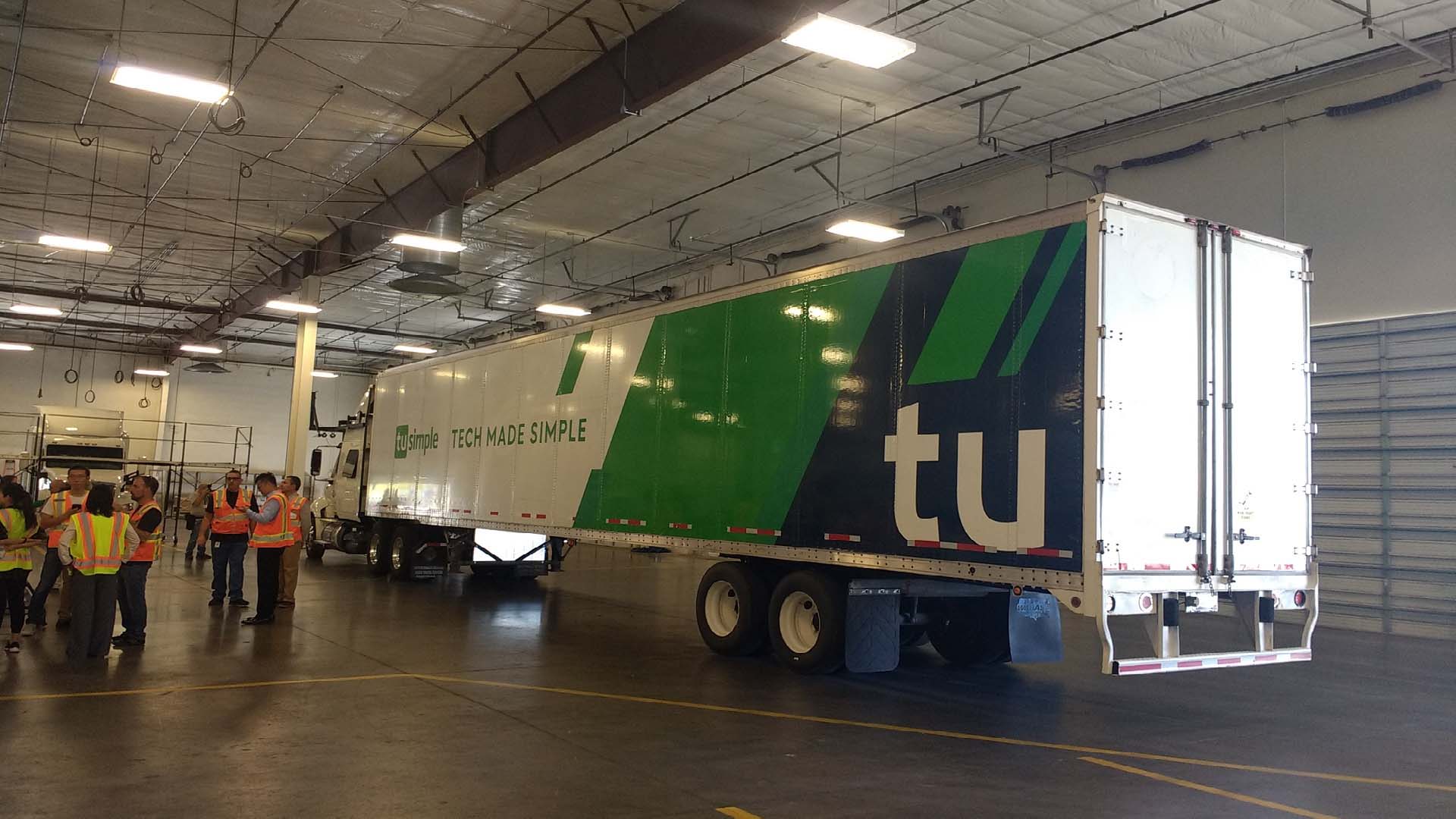 A China-based company developing self-driving trucks is expanding its testing facility in Tucson. TuSimple announced Wednesday it plans to hire 500 people here in the next two years.

"Principally, the governor's executive order enabling us to do testing with a program for moving to full production deployment is the primary reason that we're here," Price said.

TuSimple is working toward a "dock to dock" solution for self-driving big rigs.

The company is doing limited deliveries around Southern Arizona, with both a driver and an engineer in each truck.

The company also has a small fleet of cars and SUVs equipped with cameras and other mapping equipment. Price said TuSimple trucks will drive only on streets and highways that have already been mapped into the company's system.

The company plans to hire more drivers, as well as technical staff, as it grows its fleet.

UA summer program offers experience with self-driving tech Pima Community College to offer self-driving truck courses Waymo Vehicle Involved in Mesa Crash Not in Autonomous Mode, Driver Says
By posting comments, you agree to our
AZPM encourages comments, but comments that contain profanity, unrelated information, threats, libel, defamatory statements, obscenities, pornography or that violate the law are not allowed. Comments that promote commercial products or services are not allowed. Comments in violation of this policy will be removed. Continued posting of comments that violate this policy will result in the commenter being banned from the site.