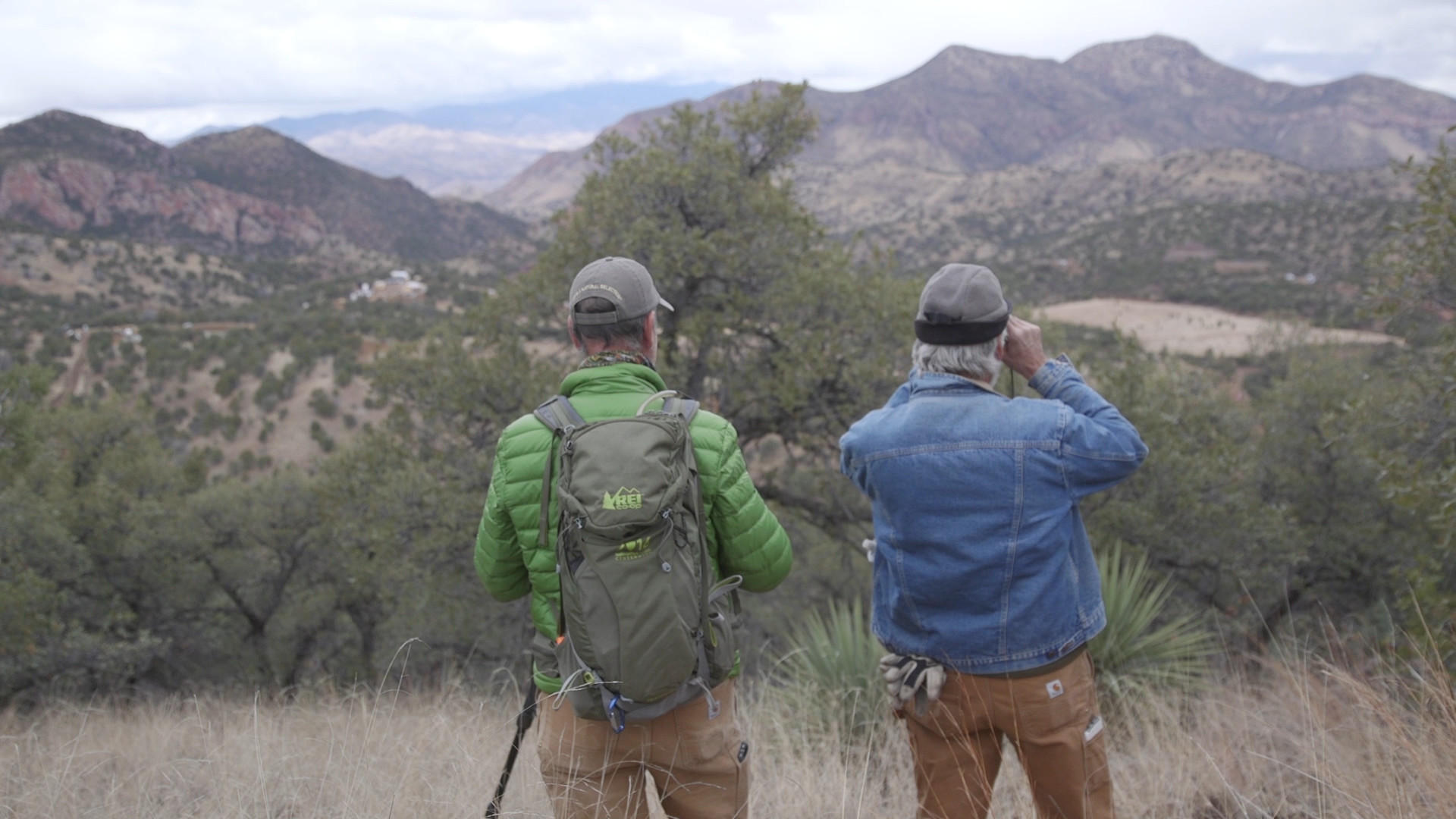 The 14th Annual Tucson Film and Music Festival kicks off this Friday with its official selection, “Industrial Accident: The Story of Wax Trax! Records." The documentary centers around the iconic record label and store that produced some of the most renowned punk, new wave and industrial bands.

The festival celebrates films with a connection to Arizona or the desert southwest and is in town until Oct. 7.

The following week, the 3rd annual Film Fest Tucson will take place from Oct. 11-13. Films will be shown at the Scottish Rite Cathedral, the AC Marriott Hotel, and the Fox Tucson Theatre.

The festival includes screenings of new films and those making their Arizona premiere, including nearly 40 short and feature-length narrative and documentary films. There will be four free, outdoor screenings and will feature a 1922 Silent Film with live musical accompaniment.

For aspiring television and filmmakers, there is a film and television pitch competition, called Desert Pitch.

For more information about the Tucson Film and Music Festival, visit tucsonfilmandmusicfestival.com.

UA Film Students Dream in Widescreen Open Mic Night opens opportunities and cooperation in Sierra Vista Artist Michael Moore and the natural world in charcoal.
By posting comments, you agree to our
AZPM encourages comments, but comments that contain profanity, unrelated information, threats, libel, defamatory statements, obscenities, pornography or that violate the law are not allowed. Comments that promote commercial products or services are not allowed. Comments in violation of this policy will be removed. Continued posting of comments that violate this policy will result in the commenter being banned from the site.