Tracked expansion of the tropics; linked it to Sonoran drought by Tony Perkins Tweet 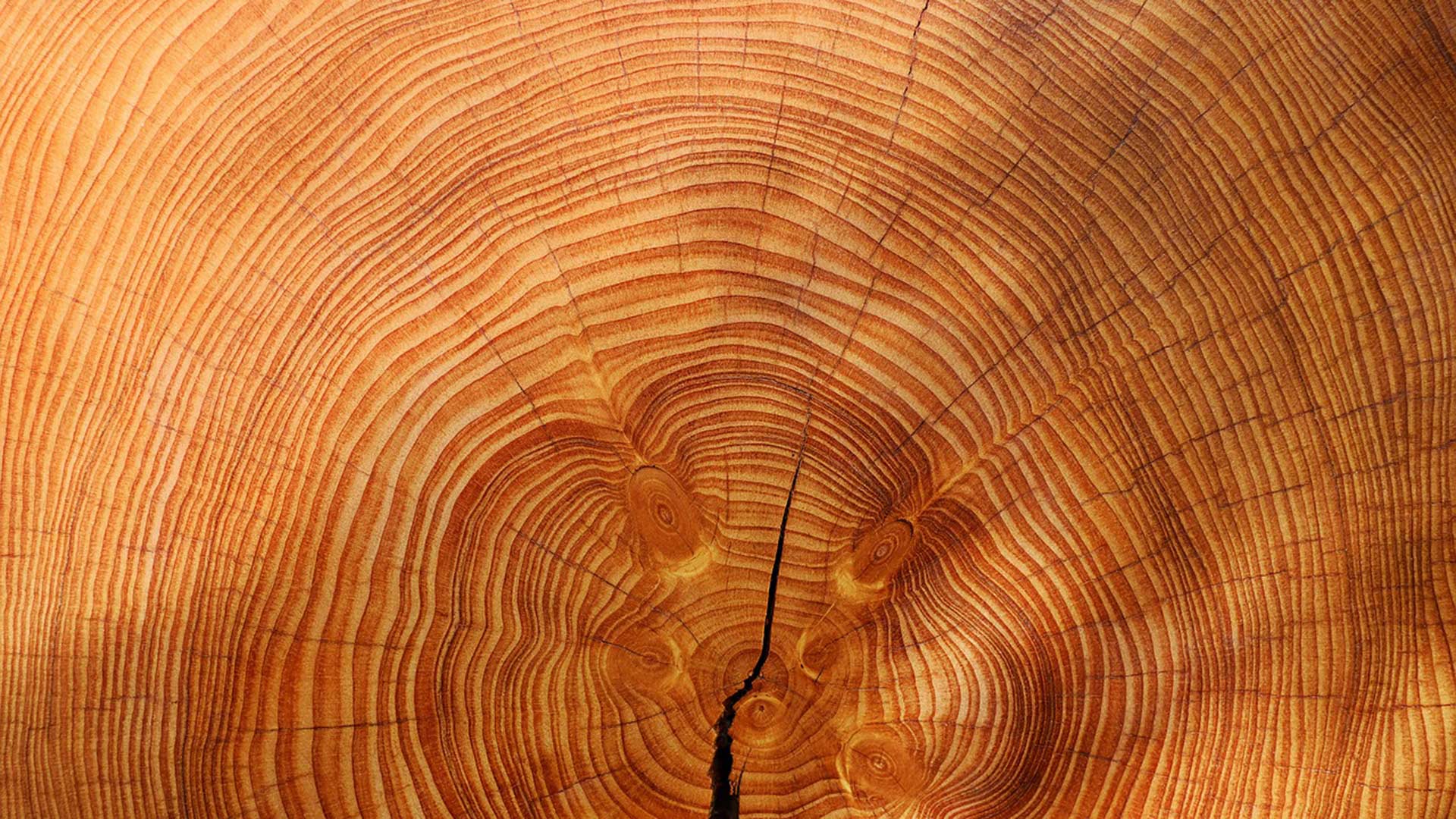 Studying tree rings helped UA researchers track the movement of the tropics over 800 years.
via Pixabay

A team led by scientists at the University of Arizona is connecting the ongoing drought to an expansion of the tropics caused by climate change.

The group includes UA tree-ring researchers, who say their study has implications for the Sonoran Desert. It sits just north of the tropical belt, along with the Mohave and Sahara Deserts. According to study co-author Valerie Trouet, the northern edge of the tropics has moved up to 4 degrees north and 4 degrees south of its standard location of 30 degrees north latitude.

"So that means that the dry regions at the edge of the tropics is becoming larger," she said. "That's why in the Northern Hemisphere, you'll find dry regions further north of where they were before."

Trouet says changes in the Earth's climate system affect the movement of the tropics.

The team used the annual rings of trees from five different locations across the Northern Hemisphere to track the tropical belt's movement from the year 1203 to 2003. Each annual growth ring of a tree reflects the climate in the tree's location that year.

The team's research appears in the online publication Nature Geoscience.

University of Arizona researcher gets closer to solving ancient mystery Tree-Ring Research Reveals Broken Connection Between Weather and Wildfires UA Anthropologist: Native Americans Used Climate Data to Hunt Bison
By posting comments, you agree to our
AZPM encourages comments, but comments that contain profanity, unrelated information, threats, libel, defamatory statements, obscenities, pornography or that violate the law are not allowed. Comments that promote commercial products or services are not allowed. Comments in violation of this policy will be removed. Continued posting of comments that violate this policy will result in the commenter being banned from the site.