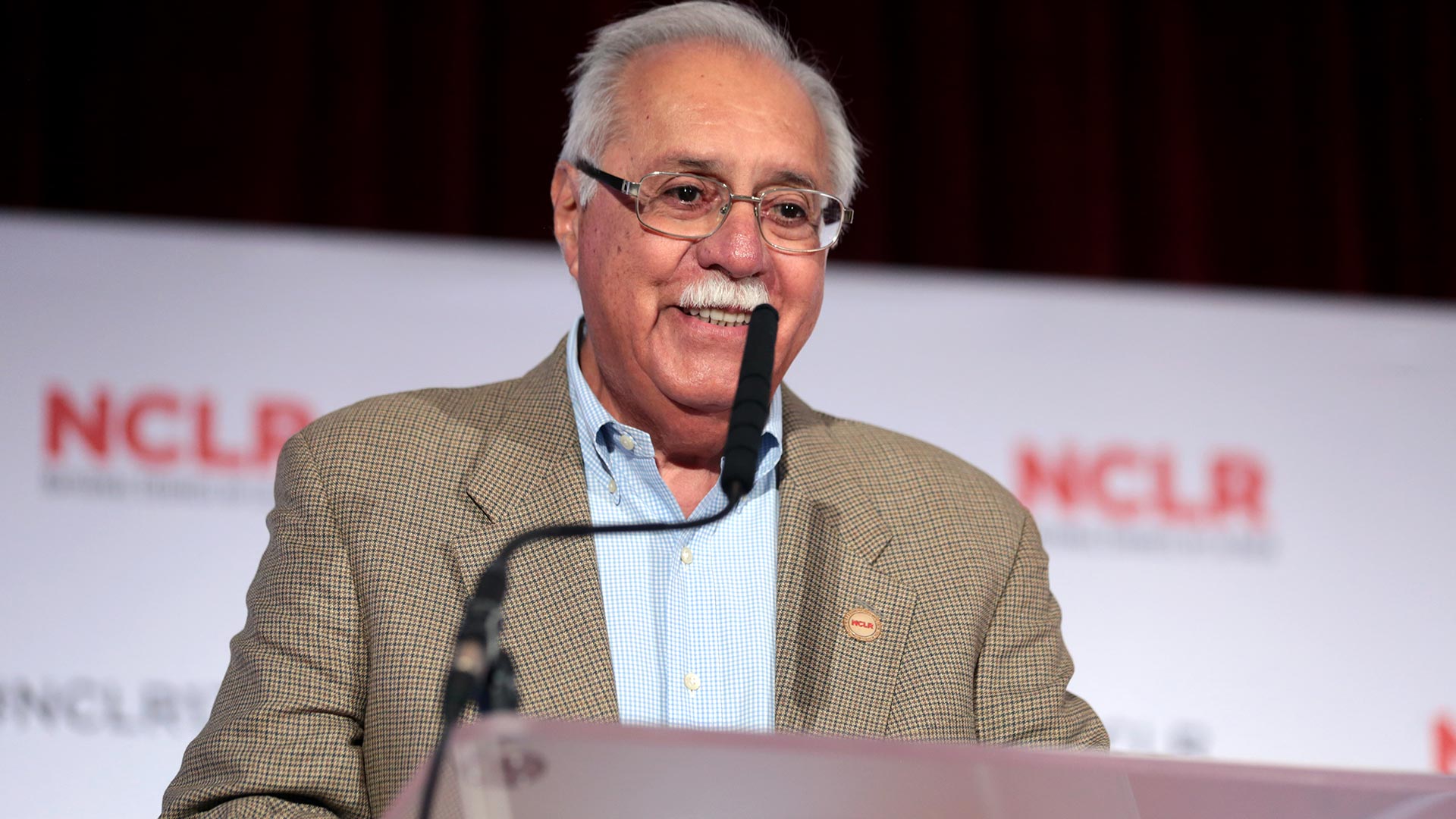 Pastor, a Democrat, served 23 years in Congress. He was the longtime senior member of the state's U.S. House delegation before he decided in 2014 against running for re-election.

Pastor went to Congress after winning a 1991 special election for the seat vacated by fellow Democrat Morris K. Udall.

Ronnie Lopez, a longtime friend of Pastor and finance director of all of his campaigns, said Pastor had a heart attack Tuesday night while dining at a restaurant with his wife, Verma.

Laura Pastor, a Phoenix City Council member and one of the former congressman's two daughters, said he "will be remembered for his commitment to his family, and his legacy of service to the community that he loved, the state of Arizona and the nation."

Arizona Gov. Doug Ducey, a Republican, called Pastor "an Arizona trailblazer and true public servant" and ordered that flags lowered statewide to half-staff to recognize "the long-lasting impact he will leave on Arizona."

U.S. Rep. Ruben Gallego, a Democrat who now represents the congressional district, said Pastor "dedicated his career to protecting the civil rights of every American and making the American Dream accessible to everyone, including the most vulnerable in our society."

Pastor represented a heavily Democratic district centered on Phoenix. He previously served on the Maricopa County Board of Supervisors.

"I adored Ed Pastor, and Phoenix is a better city because of him," Williams said.

Besides his wife and daughter Laura Pastor, other survivors include a second daughter, Yvonne, and a sister, Eleanor.

Laura Pastor said arrangements for a celebration of her father's life are pending.

Trump endorses investor Masters in Arizona Senate primary Salmon drops out of GOP primary race for Arizona governor Judge rejects Arizona GOP's motion to stop voting by mail
By posting comments, you agree to our
AZPM encourages comments, but comments that contain profanity, unrelated information, threats, libel, defamatory statements, obscenities, pornography or that violate the law are not allowed. Comments that promote commercial products or services are not allowed. Comments in violation of this policy will be removed. Continued posting of comments that violate this policy will result in the commenter being banned from the site.