Newman was one of hundreds of Navajos who used their language to create a code to help win World War II. by Associated Press Tweet 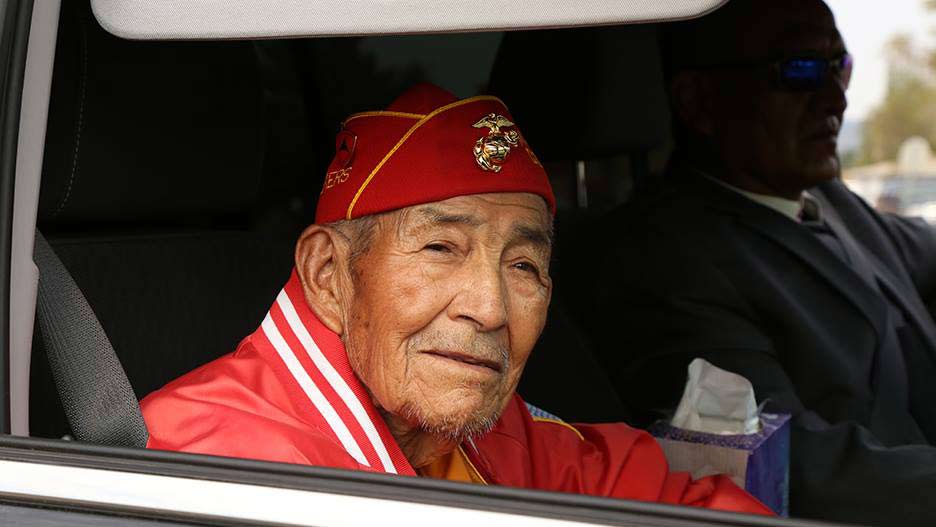 WINDOW ROCK — A Navajo Code Talker who used his native language to outsmart the Japanese in World War II has died in New Mexico at age 94.

Newman was among hundreds of Navajos who served in the Marine Corps, using a code based on their native language to outsmart the Japanese in World War II.

Newman is survived by his wife of 69 years, Betsy. They had five children, 13 grandchildren and three great grandchildren.

Praising the earned beauty of "The Crone Body". Has "Star Trek" changed the world? Author Ryan Britt examines a legacy of 50 years and beyond. Indigenous students to get full University of Arizona tuition
By posting comments, you agree to our
AZPM encourages comments, but comments that contain profanity, unrelated information, threats, libel, defamatory statements, obscenities, pornography or that violate the law are not allowed. Comments that promote commercial products or services are not allowed. Comments in violation of this policy will be removed. Continued posting of comments that violate this policy will result in the commenter being banned from the site.