The mayor announced the city would stop paying the $21M fee for the Formula One Mexican Grand Prix as part of a political platform of austerity. by Rodrigo Cervantes, Fronteras Desk Tweet 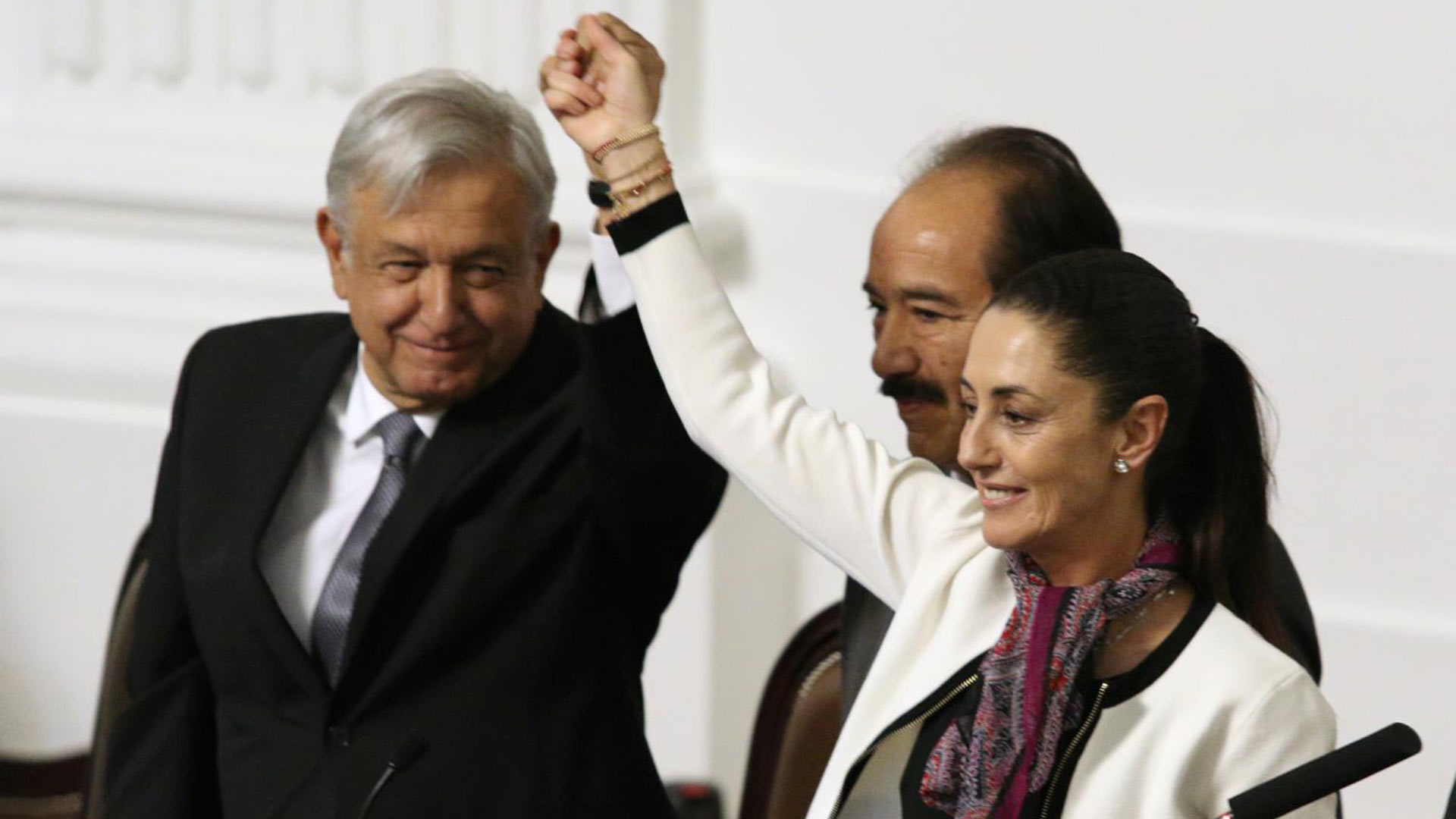 MEXICO CITY — If you are a Formula One car racing fan, this year might be your last chance to attend the Mexican Grand Prix in the country's capital, as the new government's plans might put an end to Mexico’s premier auto competition.

Claudia Sheinbaum is Mexico City’s recently inaugurated mayor and a member of Morena, the left-leaning ruling party that swept Mexico’s elections last year. As part of Morena’s promise of austerity, Sheinbaum announced that the federal government will stop paying the $21 million fee for the F1 race in Mexico City.

Sheinbaum says this year’s race has been paid already, but next year’s funds will be used to build a tourist train in southern Mexico.

The mayor stated that the government and the F1 promoters in Mexico are looking for budget alternatives to keep the Mexican Grand Prix.

Critics say the cancellation of the F1 will bring a big loss in tourism income, but supporters consider it a smart move to save taxpayer money.

How Sonora's Maquilas are Affected by New Border Benefits Making college credits easier to access in Cochise County Bird flu arrives in Arizona
By posting comments, you agree to our
AZPM encourages comments, but comments that contain profanity, unrelated information, threats, libel, defamatory statements, obscenities, pornography or that violate the law are not allowed. Comments that promote commercial products or services are not allowed. Comments in violation of this policy will be removed. Continued posting of comments that violate this policy will result in the commenter being banned from the site.