For many Americans, the big game isn't complete without guacamole, and Mexican exporters know it. by Rodrigo Cervantes, Fronteras Desk Tweet 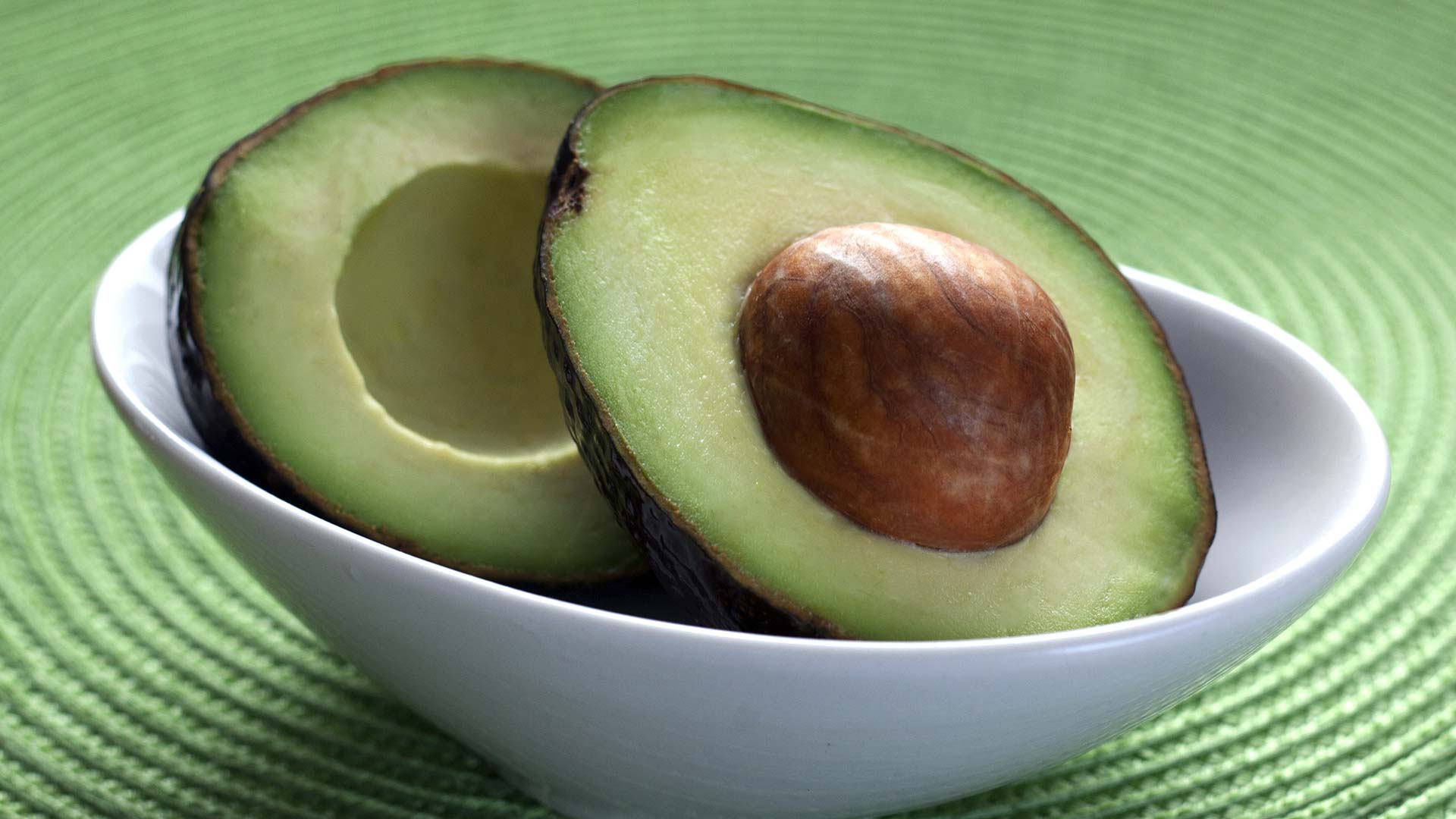 The U.S. is the largest importer of Mexican avocados, according to data from importers and exporters.
Pixabay

MEXICO CITY — The import of Mexican avocados had been endangered by recent trade tensions between the U.S. and Mexico. But the buttery fruit has a longtime American ally — the Super Bowl.

This year, the big game gave another big lift to avocados.

For many Americans, there’s no Super Bowl party without guacamole, and Avocados From Mexico, the brand used to commercialize the imports, knows it.

Every year, Avocados from Mexico advertises during the game, and a study from the market research firm YouGov said this year was a touchdown.

Compared to other advertised products, Avocados From Mexico showed the largest gains in consumer willingness to buy the product — jumping from 15 percent before the game to 27 percent after watching the ad.

Study says Arizona isn't doing enough to protect consumers from high medical debt Lifeguard shortage leaves some Tucson pools closed Green Valley hospital again in peril
By posting comments, you agree to our
AZPM encourages comments, but comments that contain profanity, unrelated information, threats, libel, defamatory statements, obscenities, pornography or that violate the law are not allowed. Comments that promote commercial products or services are not allowed. Comments in violation of this policy will be removed. Continued posting of comments that violate this policy will result in the commenter being banned from the site.