The Wildcats basketball coach refused comment on the possible subpoena at a Tuesday media event. by Duncan Moon Tweet 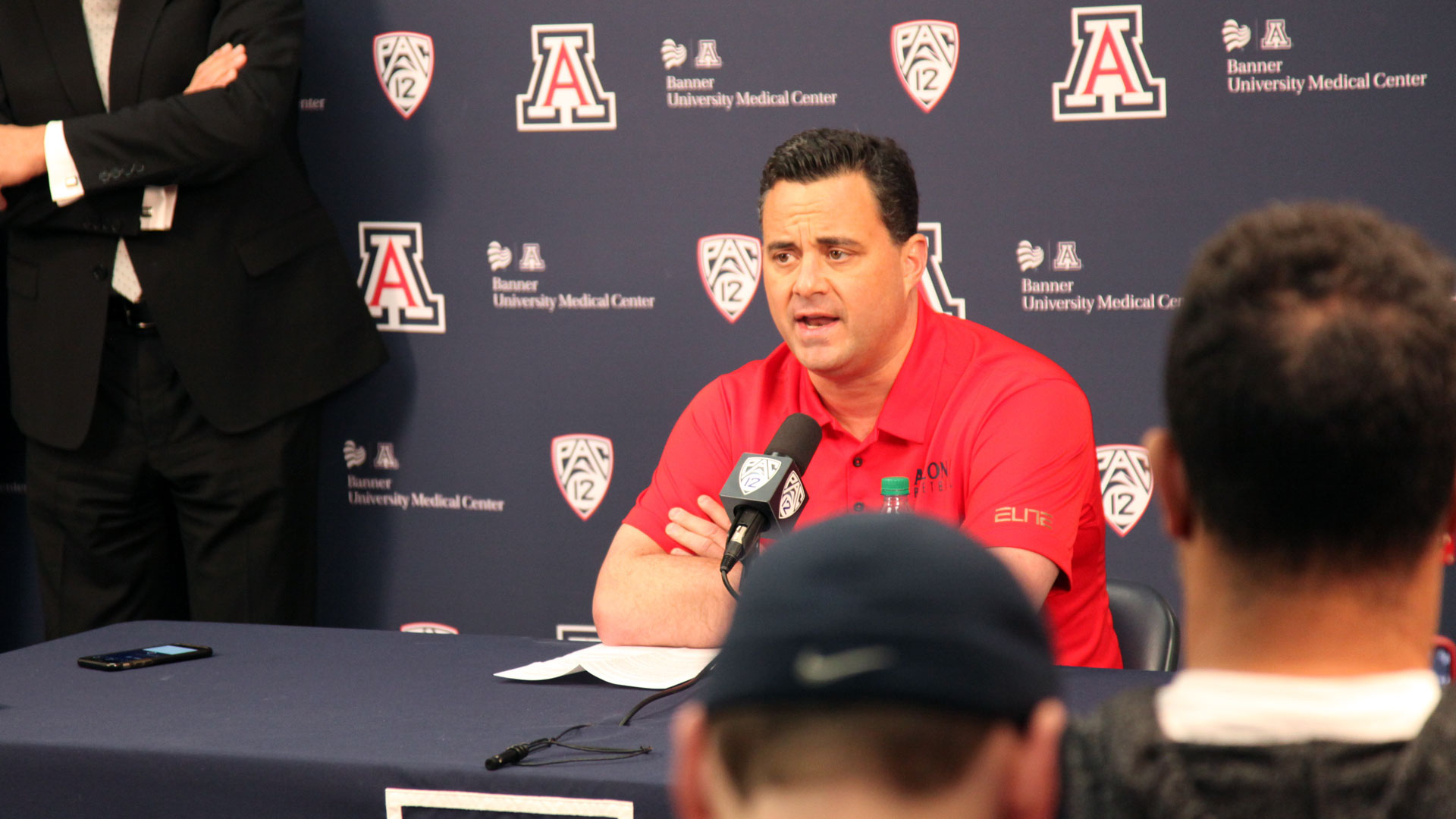 News reports surfaced Monday that federal prosecutors notified University of Arizona head basketball coach Sean Miller that he will be subpoenaed to testify in a college basketball corruption case later this spring.

Evidence from a criminal trial last October suggested Miller had a relationship with Christian Dawkins, a runner for an NBA agent, who is being tried for bribing three former assistant college coaches. One of those three was a former assistant coach at Arizona, Emanuel “Book” Richardson, who pleaded guilty to bribery charges in late January.

Miller held a news conference Tuesday, but with a terse “no comment,” refused to answer questions about the potential subpoena.

Another Arizona assistant coach, Mark Phelps, was fired by the university earlier this month over an unrelated recruitment issue. The federal bribery trial is scheduled for April 22.

UA parts ways with men's basketball coach Sean Miller How the FBI investigates corruption at the border UA Football Coach Sumlin Sits Down with Arizona 360
By posting comments, you agree to our
AZPM encourages comments, but comments that contain profanity, unrelated information, threats, libel, defamatory statements, obscenities, pornography or that violate the law are not allowed. Comments that promote commercial products or services are not allowed. Comments in violation of this policy will be removed. Continued posting of comments that violate this policy will result in the commenter being banned from the site.