Two pedestrian-activated crosswalks will go in a year ahead of schedule. by Duncan Moon Tweet 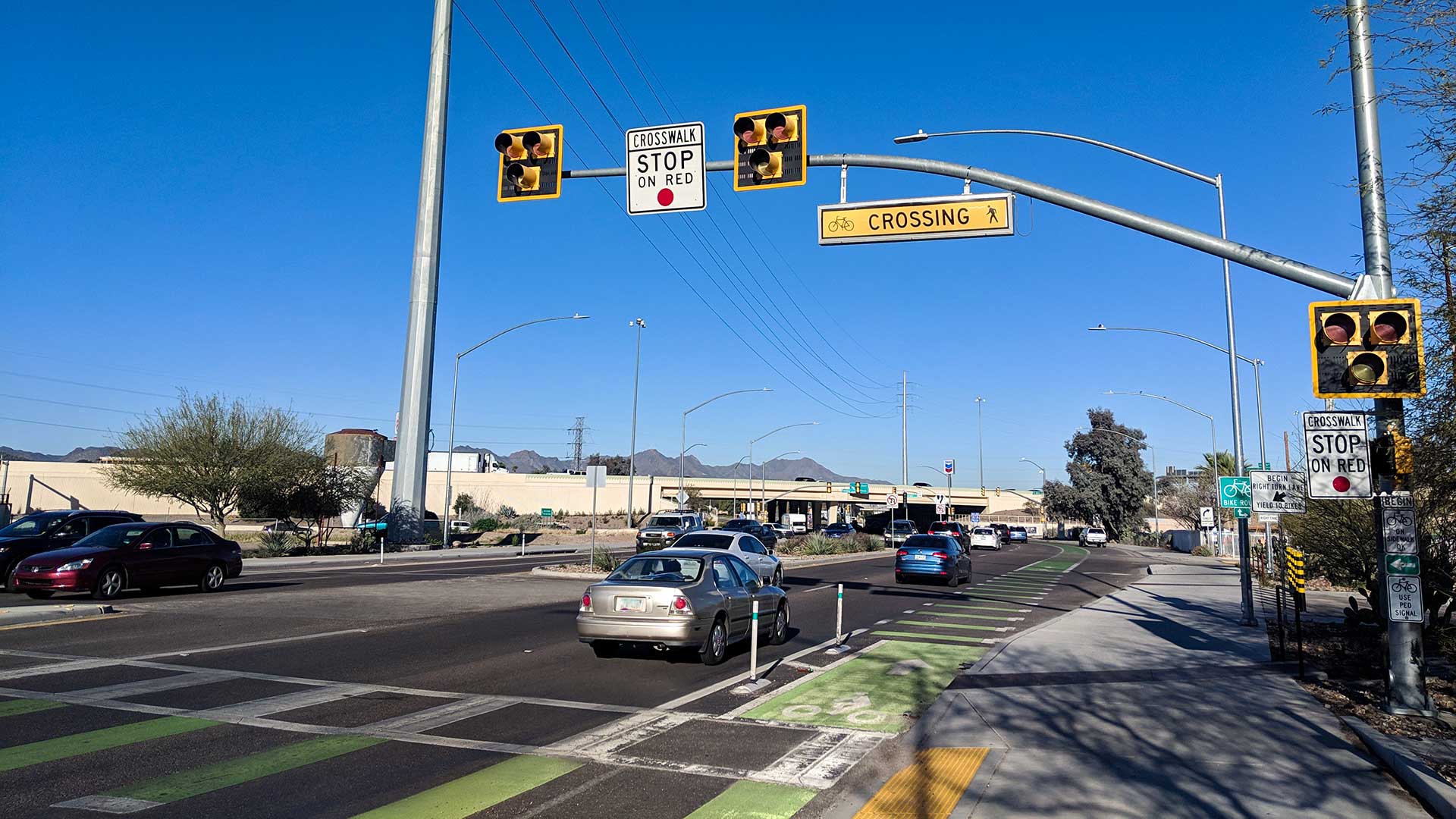 The Tucson City Council has amended an agreement with the Regional Transportation Authority to build two High-intensity Activated Crosswalks — or HAWK pedestrian crossings — a year earlier than planned.

The HAWK signals make it possible for pedestrians to stop vehicles but allow the drivers to proceed as soon as they have crossed. A study from the Federal Highway Administration says the pedestrian-activated system reduces vehicle-pedestrian collisions by nearly 70 percent.

Tucson City Councilman Steve Kozachik, who represents Ward 6, says the HAWK crossings are an integral part of the city's commitment to safety. 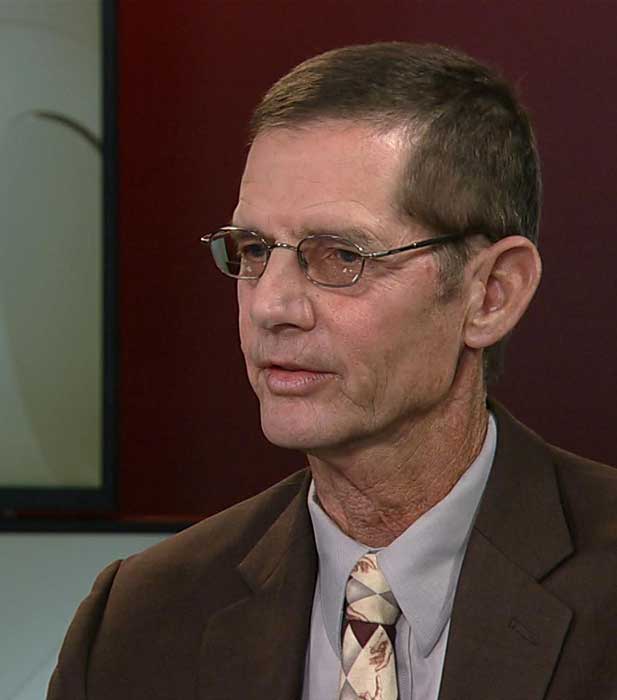 "I wish we could get these all over town much more quickly than we're doing," he says. "So, I'm very pleased that we are doing this; it's a safety issue for the community."

He says the HAWK crossings have been carefully spaced to avoid creating added traffic congestion.

"You're not going to find them immediately adjacent to one another causing stop and go traffic," he says. "Generally, they will be mid-block, and generally on a half-mile grid between the major intersections, where you have traffic signals already."

The two new HAWK locations will be on Speedway between Country Club and Alvernon, and on Grant between Swan and Craycroft. The system, now used nationwide, was invented by Tucson Transportation Administrator Richard Nassi in the 1990s, with the first one installed locally in 2000.

Tucson public transit to remain free Real estate, rents continue to climb as housing crunch continues A grassroots Tucson baker wins a national award for excellence.
By posting comments, you agree to our
AZPM encourages comments, but comments that contain profanity, unrelated information, threats, libel, defamatory statements, obscenities, pornography or that violate the law are not allowed. Comments that promote commercial products or services are not allowed. Comments in violation of this policy will be removed. Continued posting of comments that violate this policy will result in the commenter being banned from the site.