A Change At The Top for World View 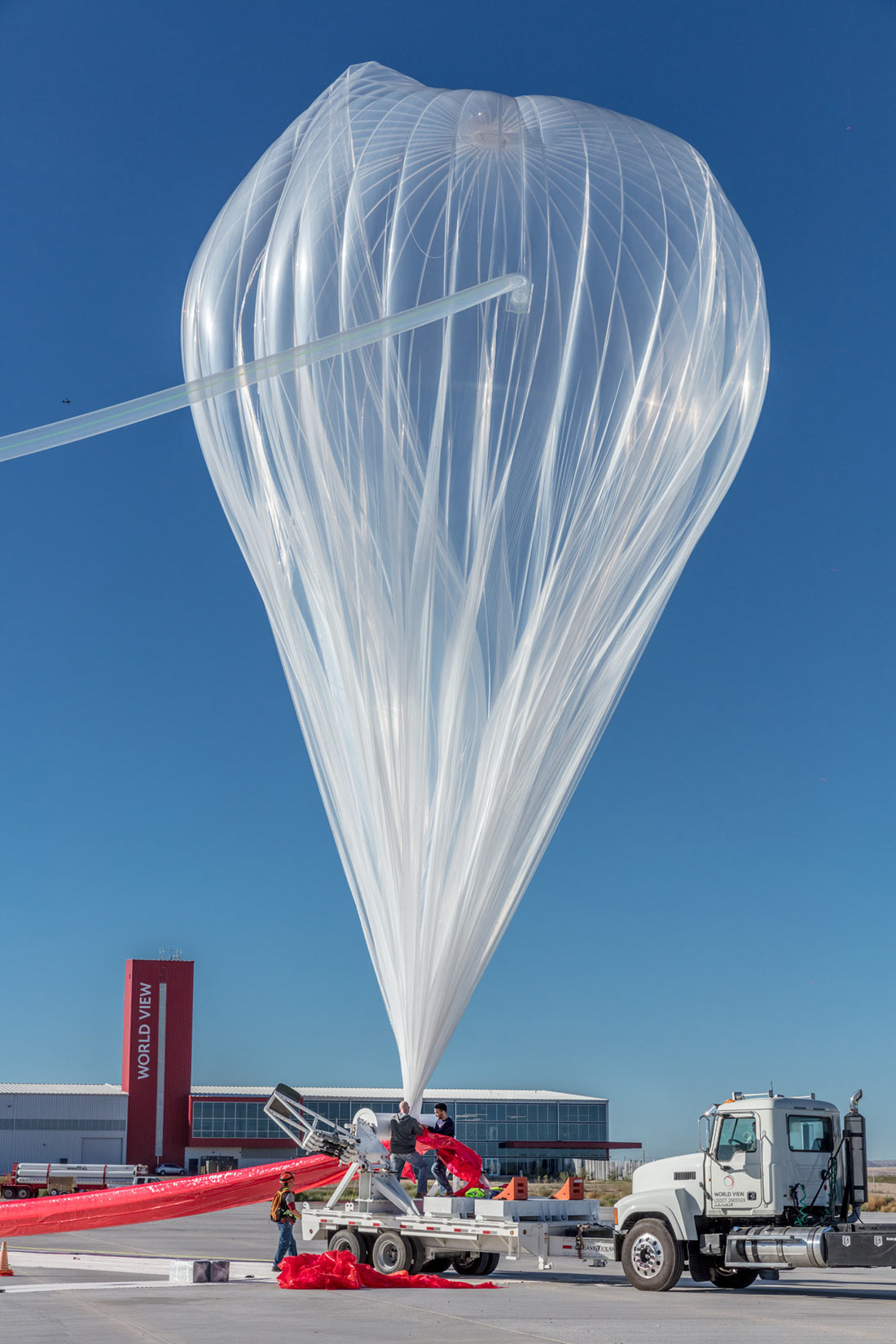 World View, the Tucson company that once planned to launch tourists into the upper atmosphere aboard balloons, has named a new chief executive as it changes course.

World View founder and original CEO Jane Poynter has been replaced by Ryan Hartman, former chief executive of Insitu, a Boeing subsidiary that makes drones for military and commercial use.

Pima County built a $15 million facility for World View on the promise that it would eventually hire hundreds of people. The company's change of management may put that investment in doubt, but County Administrator Chuck Huckelberry says the transition is normal for a startup of this type.

"The original founders and the original CEO did a great job, and at this point we view the transition in executive leadership to be simply going from research to actual production," Huckelberry said.

World View's contract with the county stipulates it have at least 100 people on staff. Huckelberry says World View is meeting the required hiring goals despite news reports stating that the company is falling short.

The company is also de-emphasizing the space tourism part of its business, in favor of using high-altitude balloons for research and commercial purposes.

High-altitude balloon company World View completes 16-day flight Arizona Supreme Court Won't Review Pima County-World View Deal Eyes to the Night Sky Saturday for Worldwide Moon Viewing
By posting comments, you agree to our
AZPM encourages comments, but comments that contain profanity, unrelated information, threats, libel, defamatory statements, obscenities, pornography or that violate the law are not allowed. Comments that promote commercial products or services are not allowed. Comments in violation of this policy will be removed. Continued posting of comments that violate this policy will result in the commenter being banned from the site.