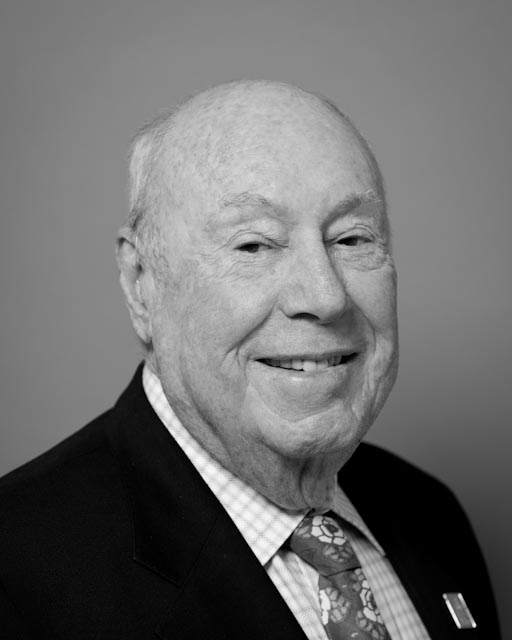 Don Diamond, a prominent Tucson developer and philanthropist, died on Monday at the age of 91. He was born in New York, but he and his wife Joan called Tucson home for more than 50 years. Diamond met his wife to be while attending the University of Arizona.

His daughter, Helaine Levy, said her father loved Tucson and because he made his fortune in this community, he and her mother became major philanthropists for various Tucson nonprofits.

According the Arizona Daily Star, Diamond, at one point, was one of the largest private landowners in Pima County.

He helped establish two professional sports franchises in Arizona: the Phoenix Suns and the Arizona Diamondbacks. 2005, the Association of Fundraising Professionals of Southern Arizona awarded Don and Joan Diamond the award for "Philanthropists of the Year Award." Joan Diamond died in 2016. 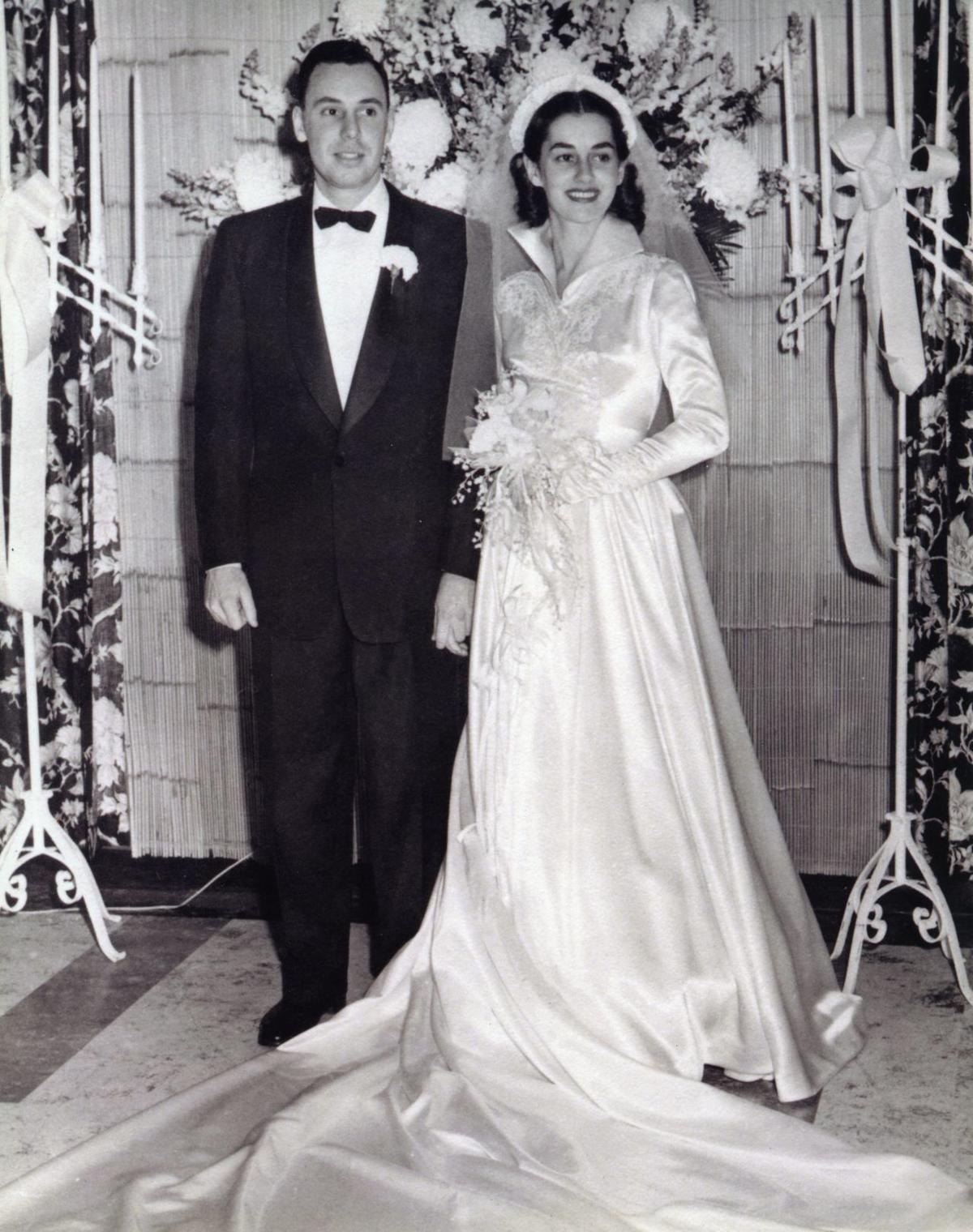 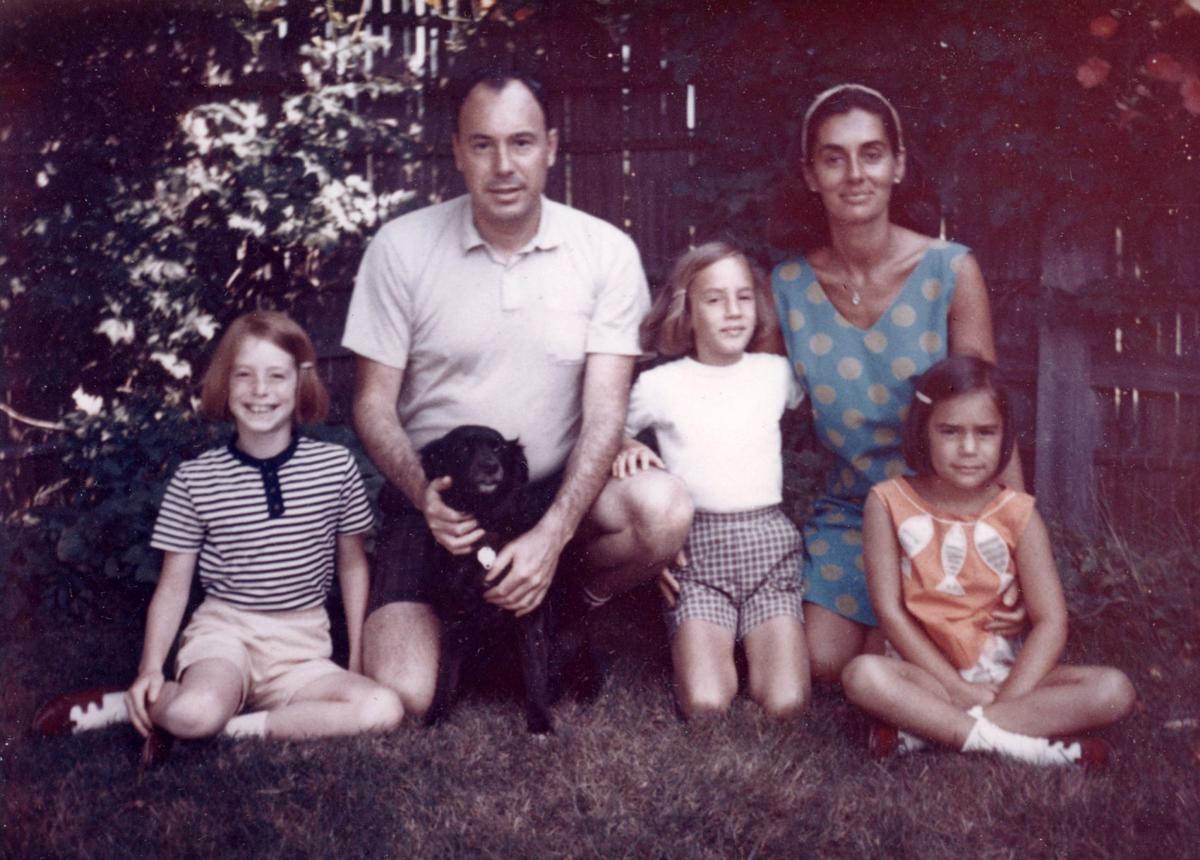 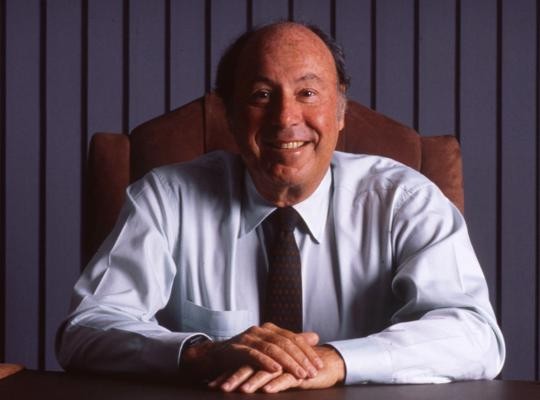 VIEW LARGER Don Diamond was one of the founders of two Arizona professional sports teams, the Phoenix Suns and the Arizona Diamondbacks. 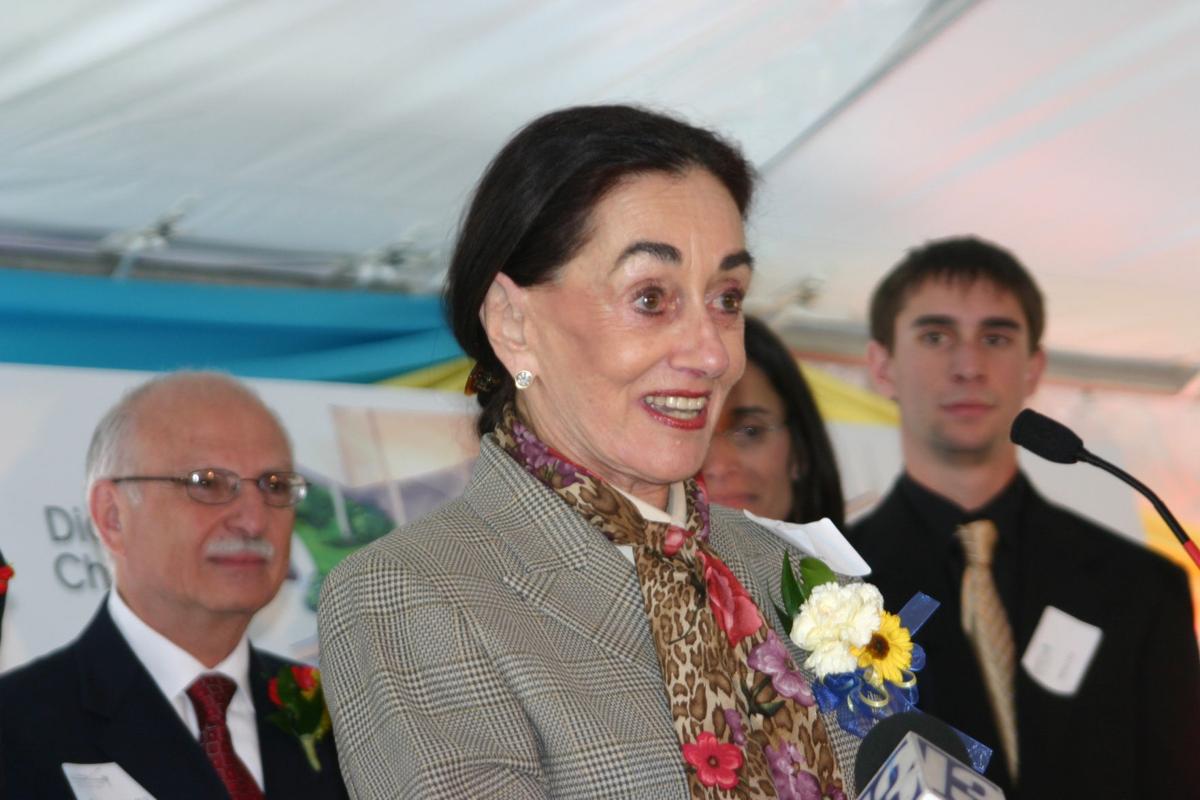 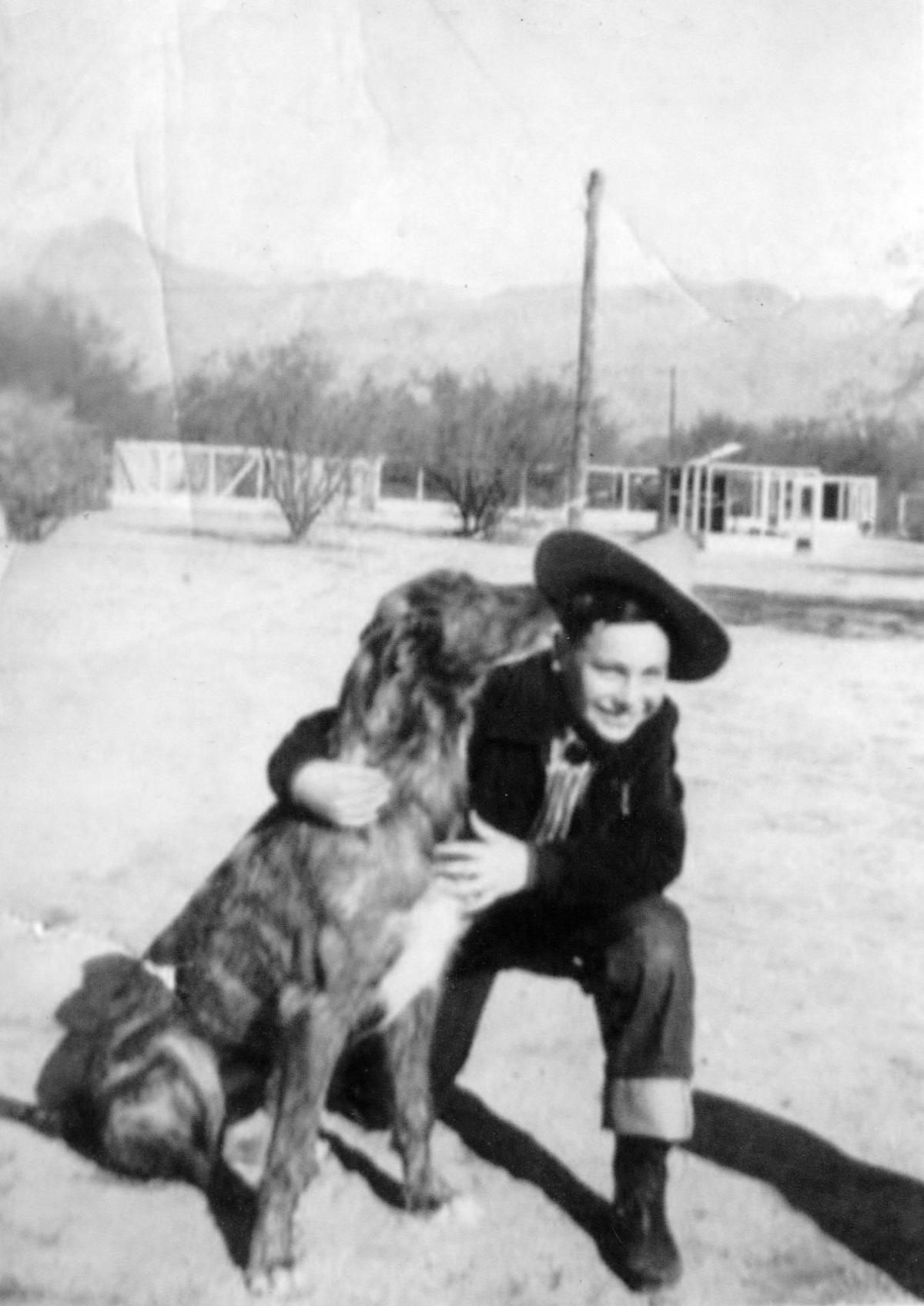 VIEW LARGER In Tucson at a boarding school with his dog.
Diamond Family
MORE: News, Obituary

Justices dismiss Trump-era immigration case Wildfire reaches Kitt Peak National Observatory Trump endorses investor Masters in Arizona Senate primary
By posting comments, you agree to our
AZPM encourages comments, but comments that contain profanity, unrelated information, threats, libel, defamatory statements, obscenities, pornography or that violate the law are not allowed. Comments that promote commercial products or services are not allowed. Comments in violation of this policy will be removed. Continued posting of comments that violate this policy will result in the commenter being banned from the site.