Now that they've won the WNIT, the Wildcats have their eyes on next year's NCAA tournament, which coach Barnes says was the goal all along. by Duncan Moon Tweet 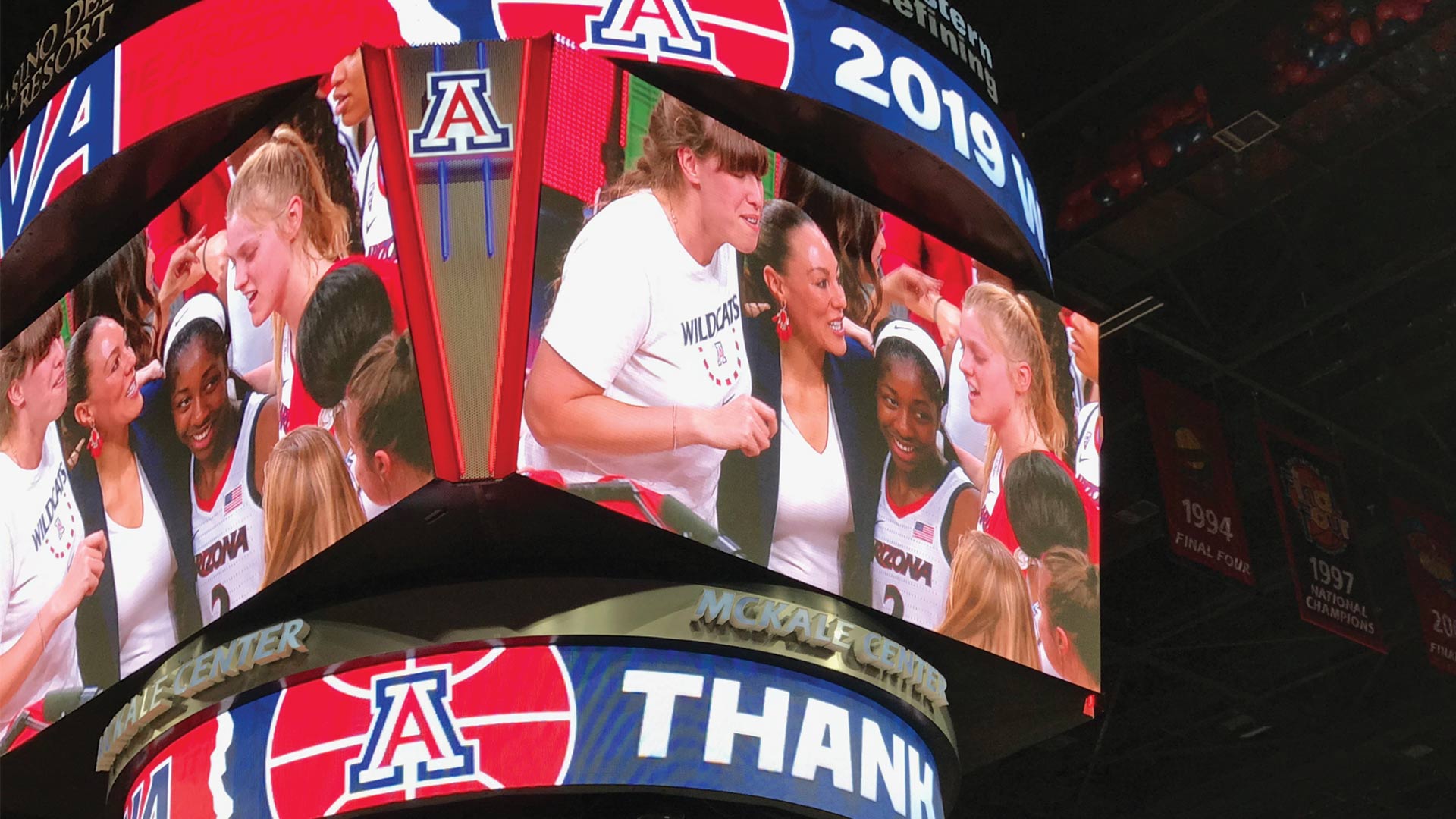 Winning the Women's National Invitation Tournament on Saturday has fired up the University of Arizona women's basketball team and turned the focus on next year.

The team is returning all five starters next year, and coach Adia Barnes says the experience the team gained in this year's WNIT tournament has prepared them to take the next step. She says the goal all along has been to play in the NCAA tournament, and this year's success and postseason experience puts them in a strong position to do just that. 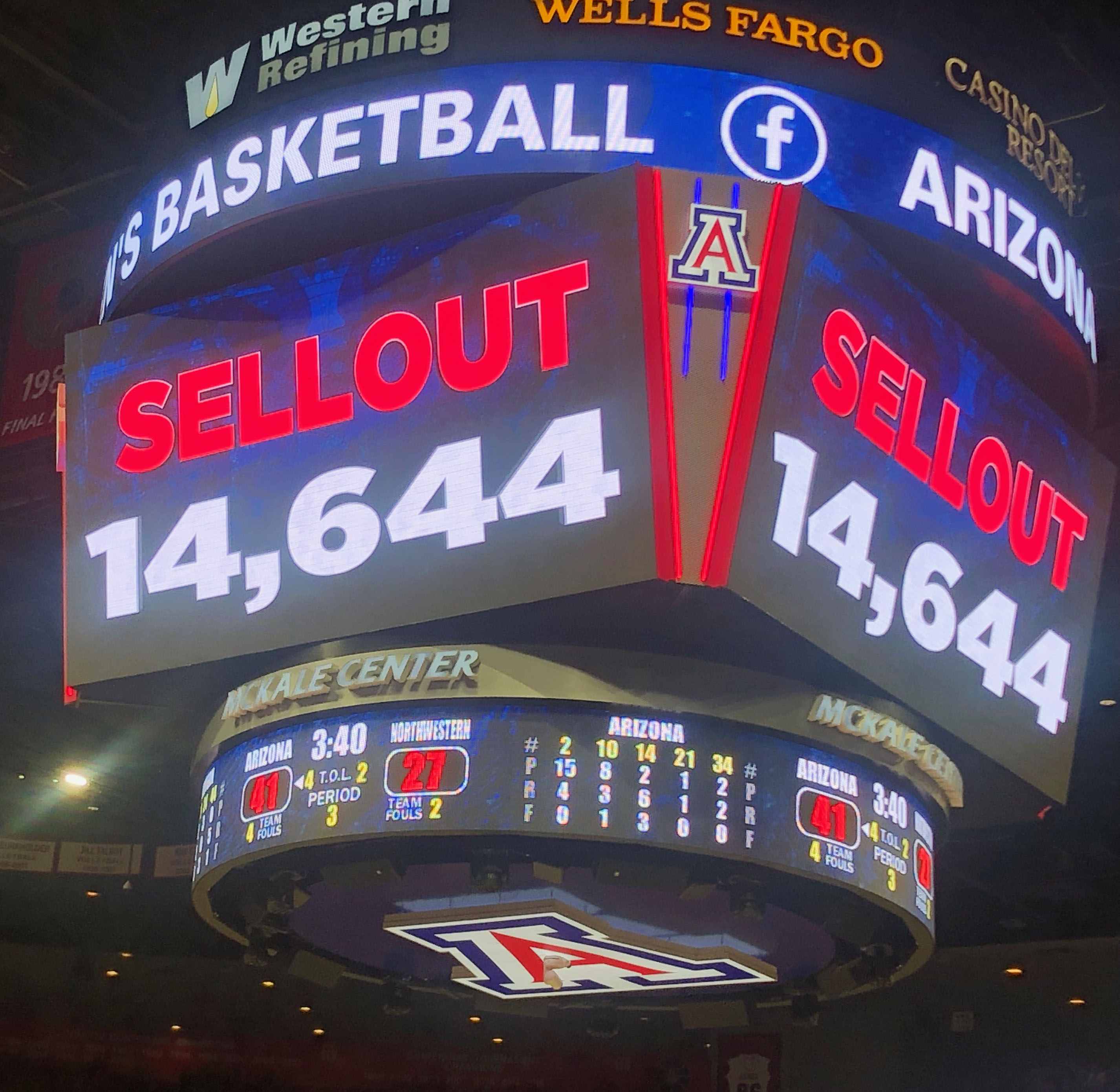 Star guard and tournament MVP Aari McDonald agrees. She says it's exciting to win the WNIT, but the team has "unfinished business."

"Ok, we won the WNIT. We want to advance and get to the NCAAs, so we definitely have a lot of work to do," she says. "We've got to grow as basketball players and as people, so we're ready for that task."

Victory in a national tournament and the first sold-out crowd in the history of Arizona women's basketball both bode well for recruiting. Coach Barnes says being able to present new recruits with a proven track record and the potential of playing in front of large, enthusiastic crowds gives her a compelling story to tell anyone considering coming to the UA

With their NIT trophy in hand, the team says it will take a couple of weeks off to celebrate and rest, but after that will be back and ready to work harder than ever. 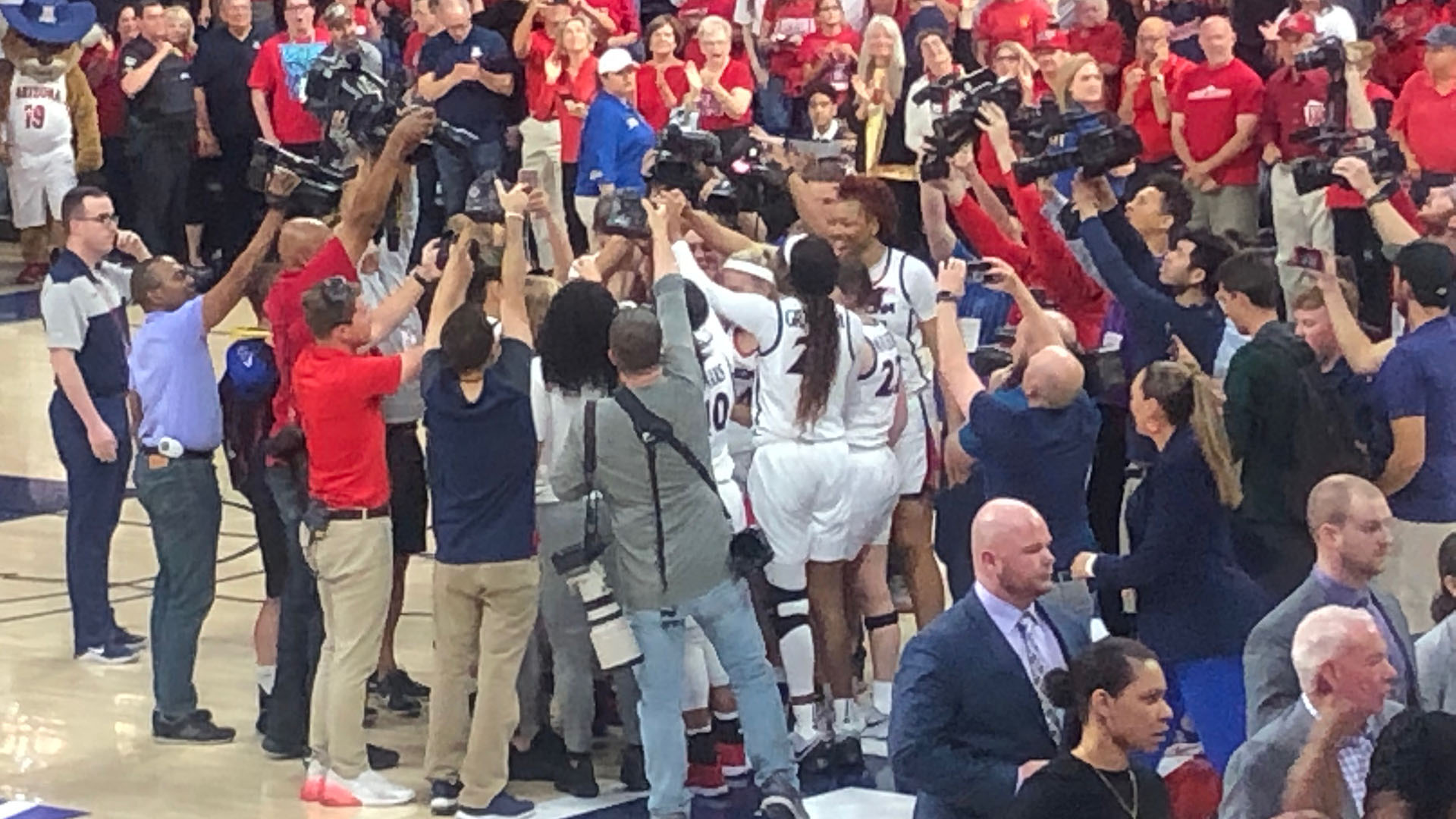 UA Athlete On Successes On and Off the Court 4 buildings at Kitt Peak lost in wildfire Cochise County approves tentative budget
By posting comments, you agree to our
AZPM encourages comments, but comments that contain profanity, unrelated information, threats, libel, defamatory statements, obscenities, pornography or that violate the law are not allowed. Comments that promote commercial products or services are not allowed. Comments in violation of this policy will be removed. Continued posting of comments that violate this policy will result in the commenter being banned from the site.