The Tucson native served from 1977-1988 by Duncan Moon Tweet 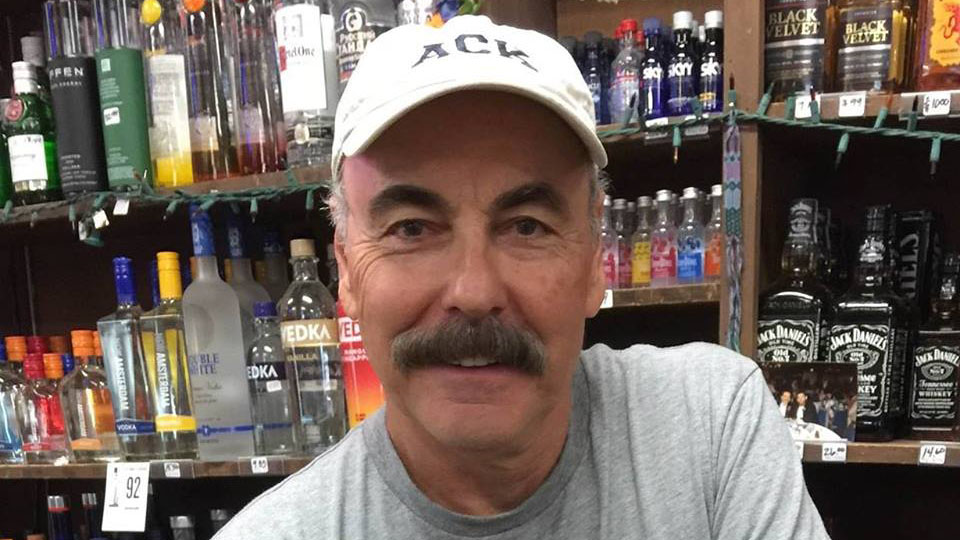 Former Tucson City Council Member Roy Laos died this past Saturday after a brief illness. He was 65.

He served on the Council from 1977-1988 representing Tucson’s Ward 5. Laos was born in Tucson to an established local family. His grandfather, Roy Laos Sr. founded the first bus system in Tucson in 1924. Laos graduated from Tucson High School and earned a B.S. in Public Administration from the University of Arizona.

In 1982, during his service on the City Council, he ran unsuccessfully for U.S. Congress against Mo Udall. Because of that campaign, which violated Arizona's "resign to run" law, the state Supreme Court removed him from his Council office in July 1984. He ran again the next year and defeated his appointed replacement, winning a third term on the Council.

Primary ballot set in Tucson mayoral race Tucson City Council passes resolution supporting abortion rights Tucson sets up hotline for homeless people
By posting comments, you agree to our
AZPM encourages comments, but comments that contain profanity, unrelated information, threats, libel, defamatory statements, obscenities, pornography or that violate the law are not allowed. Comments that promote commercial products or services are not allowed. Comments in violation of this policy will be removed. Continued posting of comments that violate this policy will result in the commenter being banned from the site.