Chandler employees to use self-driving cars for work rides

The suburb has been a leader on testing autonomous vehicles in metro Phoenix. by Associated Press Tweet 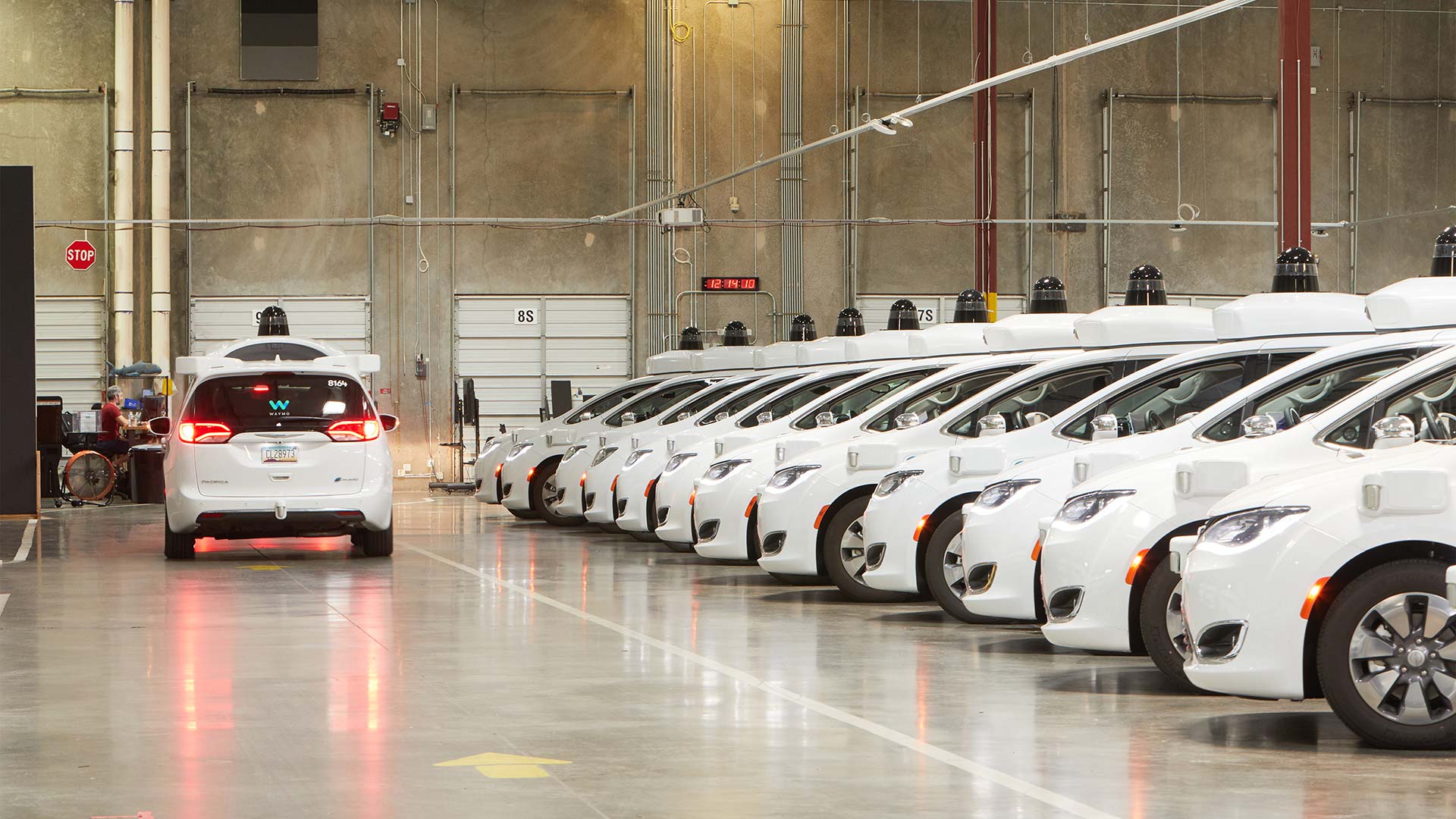 CHANDLER — Dozens of city employees in the Phoenix suburb of Chandler will use self-driving vehicles at work in partnership with Waymo, an autonomous vehicle company.

The partnership will begin this month as Chandler evaluates whether using the autonomous vehicles cuts costs to maintain and operate its vehicle fleet and makes employees more productive, The Arizona Republic reported.

Officials say the program will last at least a year.

The partnership will let employees use the Waymo app to schedule rides to work meetings within the company's service area. The rides will be charged to employees' purchasing cards, the city said.

"We've worked closely with Waymo for the past several years, and it's a natural progression to utilize their technology," Chandler Mayor Kevin Hartke said. "We're proud to have another innovative first with this partnership to explore increased productivity and cost savings related to our motor pool fleet."

Several dozen employees will participate, but Waymo says it wants the program to keep growing.

"We're thrilled that city employees will now be able to ride in Waymo vehicles to get around for work," said Dezbah Hatathli, policy and community manager for Waymo in Chandler. "Our hope is that this collaboration allows the city to realize its goal of reducing its vehicle fleet and lowering costs."

The Waymo partnership is the first of its kind with a city government but not the company's first partnership with a government in metro Phoenix, the newspaper reported.

Valley Metro and Waymo teamed up last year to get transit riders from their houses or workplaces to the nearest light rail or bus station. The two-year pilot program began with a controlled group of Valley Metro and Phoenix employees.

Waymo on its plans to grow in the Phoenix metro area UA summer program offers experience with self-driving tech Trump endorses investor Masters in Arizona Senate primary
By posting comments, you agree to our
AZPM encourages comments, but comments that contain profanity, unrelated information, threats, libel, defamatory statements, obscenities, pornography or that violate the law are not allowed. Comments that promote commercial products or services are not allowed. Comments in violation of this policy will be removed. Continued posting of comments that violate this policy will result in the commenter being banned from the site.