The country had already announced $30 million for a tree-planting program in El Salvador. by Associated Press Tweet 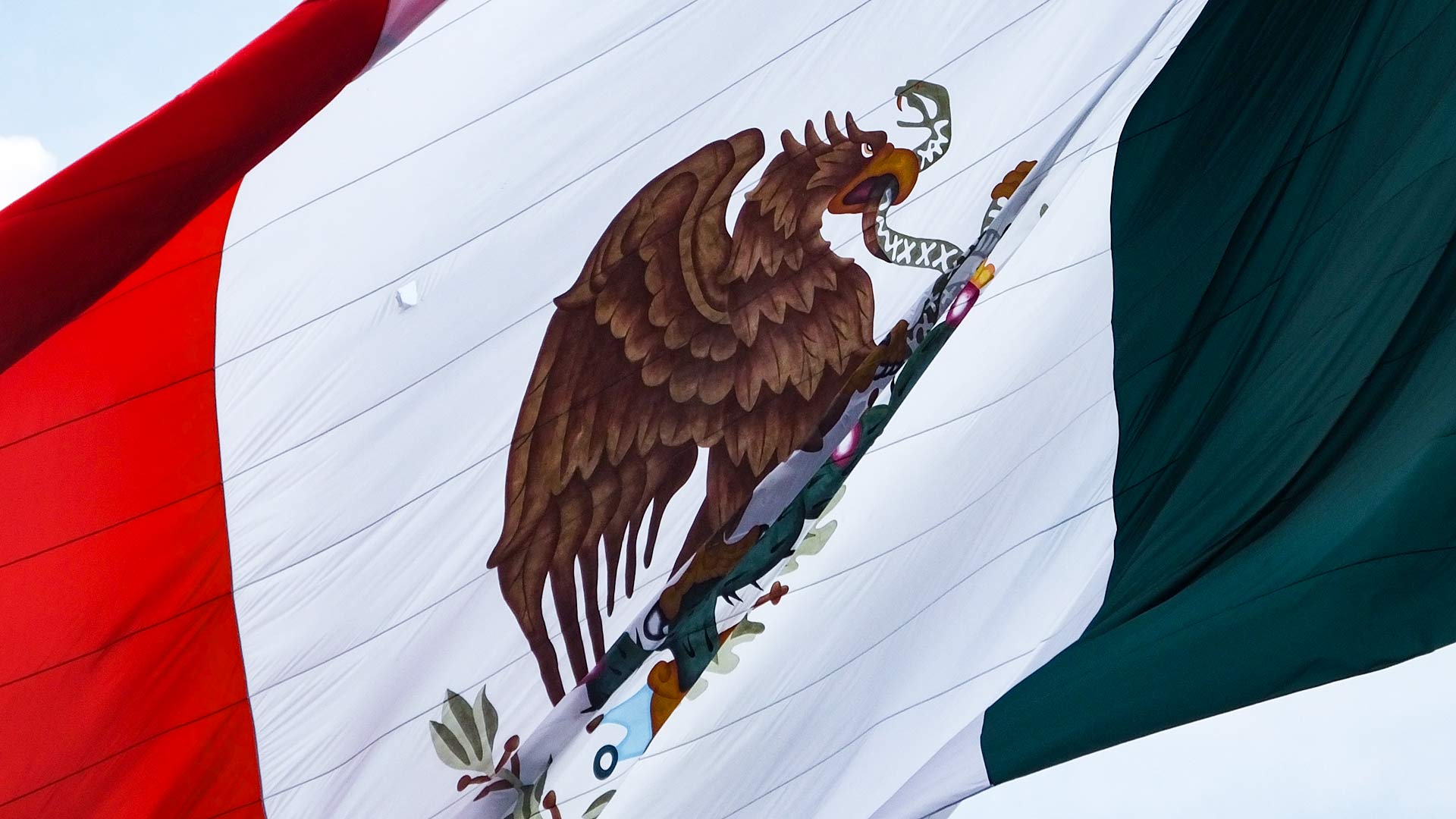 The flag of Mexico.
Pixabay

MEXICO CITY — Mexico said Monday it will extend a reforestation program to Honduras, and increase funding to $100 million to create jobs in Central America and stem migration from the region.

Mexico had already announced a $30 million tree-planting program for El Salvador and that money is presumably part of the $100 million total effort.

Ebrard said creating jobs will do more to stop the flow of migrants than border enforcement measures.

It is unclear whether Guatemala will also join Mexico's reforestation program.

A similar plan to plant fruit and lumber trees is already being implemented in southern Mexico; it is one of the pet projects of President Andrés Manuel López Obrador.

Ebrard also said that 327 Central American migrants awaiting US asylum hearings have found jobs in northern Mexico, and that companies had offered a total of 3,700 positions.

Under the Remain in Mexico program, 16,714 Central Americans who applied for asylum in the United States have been returned to Mexico so far this year to await the resolution of their U.S. cases.

Critics claim the program, also known as the Migrant Protection Protocols, leaves migrants in Mexican border cities with no income or housing.

Ebrard said Mexican officials had overcome legal hurdles to allow migrants to work while they are waiting. Many of the jobs are at border assembly plants known as maquiladoras.

Ebrard said Mexico had also arranged with 16 border shelters to house at least some of the waiting migrants.

However, some asylum applicants appear to have given up.

In early July, 66 Central Americans who had been returned to the border city of Ciudad Juarez to await the outcome of their U.S. asylum claims were bused back to their home countries.

Justices dismiss Trump-era immigration case Trump endorses investor Masters in Arizona Senate primary Arizona lawmakers approve bipartisan $18 billion budget
By posting comments, you agree to our
AZPM encourages comments, but comments that contain profanity, unrelated information, threats, libel, defamatory statements, obscenities, pornography or that violate the law are not allowed. Comments that promote commercial products or services are not allowed. Comments in violation of this policy will be removed. Continued posting of comments that violate this policy will result in the commenter being banned from the site.