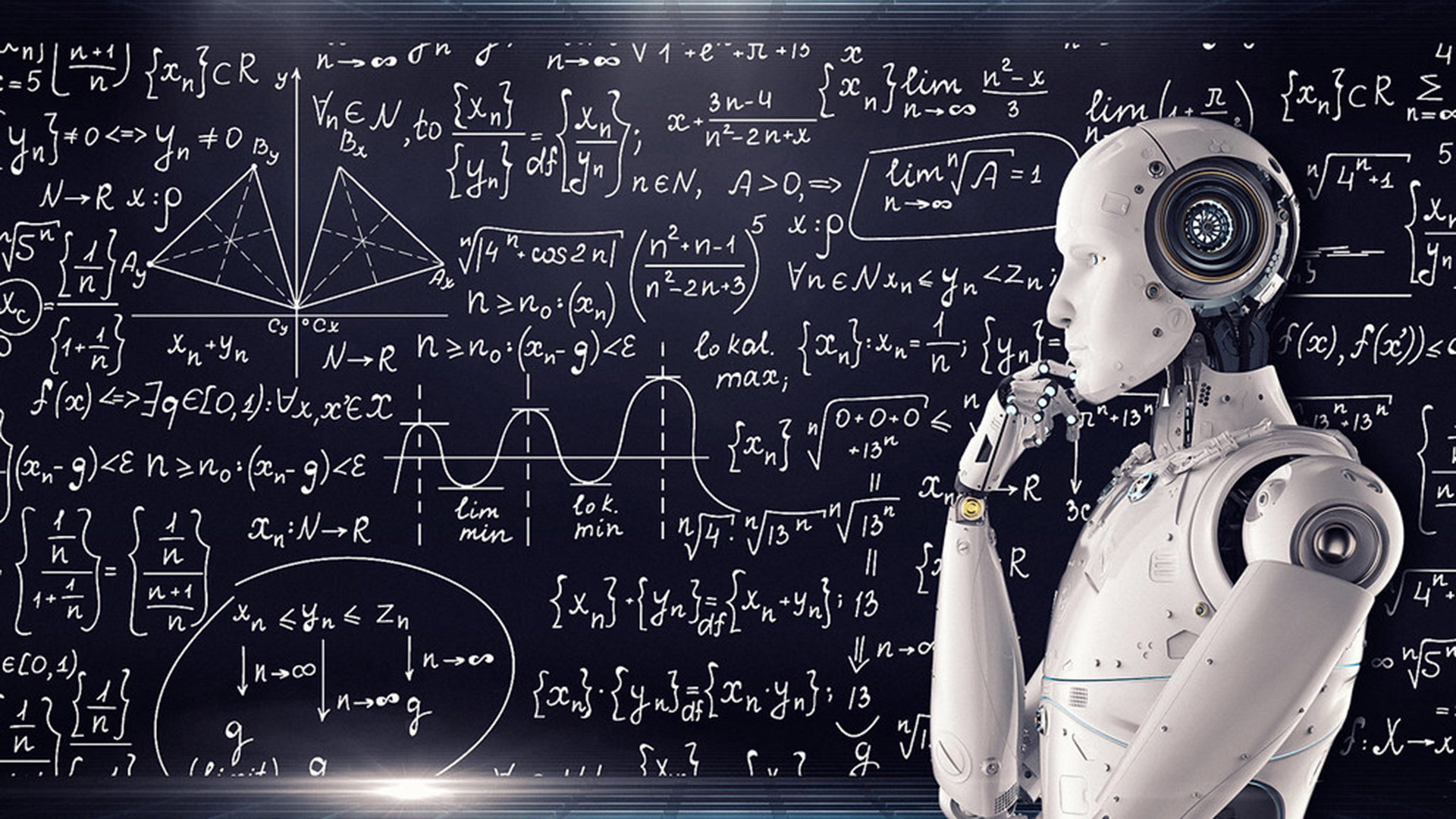 Machine learning experts think computers will work alongside people as collaborators in a variety of fields.
vpnsrus.com

UA researcher Clay Morrison focuses on machine learning. He is looking at ways to get artificial intelligence to work alongside people.

Morrison says the future relationship between humans and computers will be collaborative instead of a one-sided, programmed conversation. One of his projects is developing a computer system that can produce music in response to human musical input. It is a program that "hears" music and finds structure in the notes and rhythms in musical works.

Study shows more people are not afraid to have machines make their choices UA computer engineers developing 'immune system' to guard against cyberattacks Bill Would Require Computer Coding for Arizona Students
By posting comments, you agree to our
AZPM encourages comments, but comments that contain profanity, unrelated information, threats, libel, defamatory statements, obscenities, pornography or that violate the law are not allowed. Comments that promote commercial products or services are not allowed. Comments in violation of this policy will be removed. Continued posting of comments that violate this policy will result in the commenter being banned from the site.