Strikers are calling for better pay and benefits. by Duncan Moon Tweet 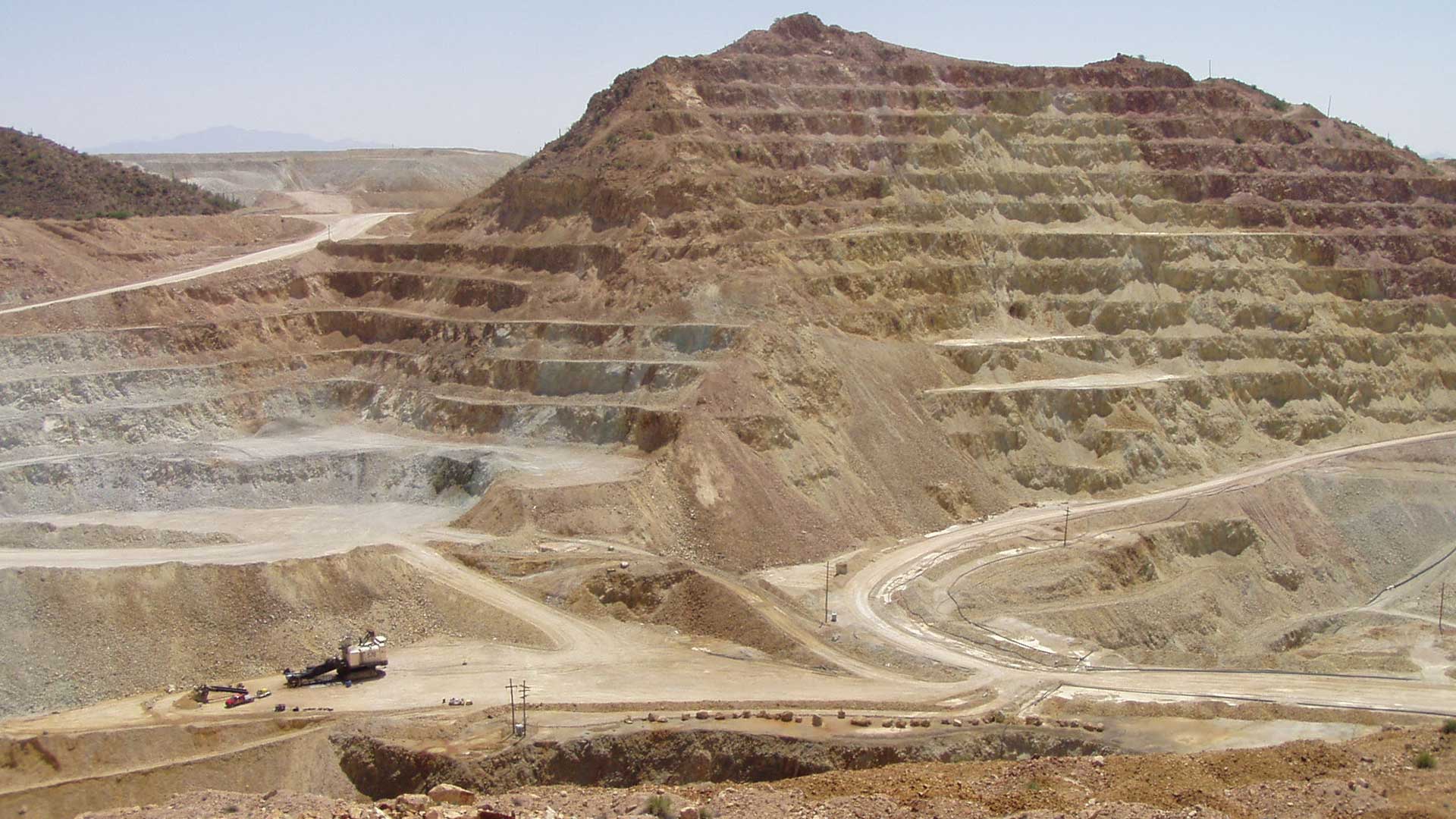 A section of the Asarco-owned Silver Bell Mine, in 2010.
Robert Kamilli/USGS

Mine workers in Southern Arizona are on strike against Asarco, a mining company with 2,700 employees and three copper mines in Arizona, as well as a refinery in Texas,

The striking employees are represented by the United Steelworkers Union and Teamsters 104. In Arizona the strike affects employees at Mission Complex, Silver Bell, Hayden Complex and Ray Mine, as well as employees in Amarillo, Texas. The company and the unions have been negotiating for more than a year without reaching an agreement.

Seventy-seven percent of the workers voted in favor of the strike. They are calling for higher pay and improved benefits. They say many employees have not received a pay increase in about 10 years. ASARCO was not available for comment.

Senate hears bill on Grand Canyon mining A grassroots Tucson baker wins a national award for excellence. Real estate, rents continue to climb as housing crunch continues
By posting comments, you agree to our
AZPM encourages comments, but comments that contain profanity, unrelated information, threats, libel, defamatory statements, obscenities, pornography or that violate the law are not allowed. Comments that promote commercial products or services are not allowed. Comments in violation of this policy will be removed. Continued posting of comments that violate this policy will result in the commenter being banned from the site.