The Suns lost to the San Antonio Spurs in the Mexican capital in a tight game with a dramatic end. by Rodrigo Cervantes, Fronteras Desk Tweet 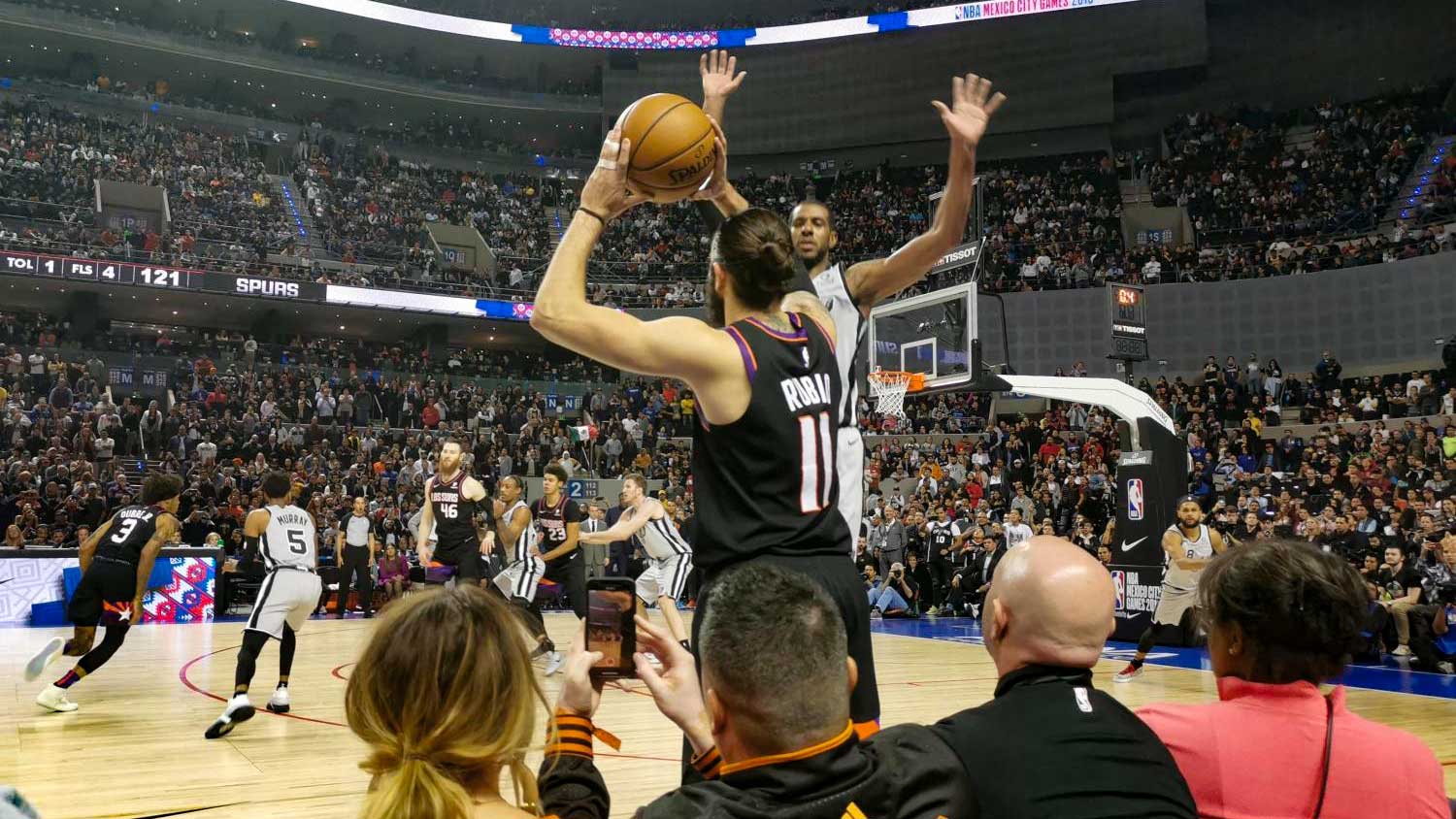 MEXICO CITY — Mexico City just experienced its first-ever overtime for a National Basketball Association game. It was also the sixth time that the Suns played in Mexico City, on what ended up being a tense and tight match.

Thousands of basketball fans gathered in the Mexico City Arena for the 10th regular-season NBA game in this arena, this one between the Suns and the San Antonio Spurs.

Adrenaline flooded the arena in a match that had a dramatic end. With 3 seconds left in the extra period, San Antonio won with 121 points against Phoenix with 119.

“We've been in these situations, we just got to grow up, but I hope this hurt and pain helps us mature a bit,” Suns coach Monty Williams said.

And despite losing the game, the coach said his first time in Mexico City felt great thanks to the hospitality and excitement from the fans.

Sonora governor: Desalination will have to be part of state water supply Contreras Fire burns more than 18,000 acres Judge rejects Arizona prisoner’s bid to delay execution
By posting comments, you agree to our
AZPM encourages comments, but comments that contain profanity, unrelated information, threats, libel, defamatory statements, obscenities, pornography or that violate the law are not allowed. Comments that promote commercial products or services are not allowed. Comments in violation of this policy will be removed. Continued posting of comments that violate this policy will result in the commenter being banned from the site.