Arizona minimum wage workers get a raise this year

The minimum wage increased from $11 to $12 an hour as a result of a 2016 proposition. by Emma Gibson Tweet 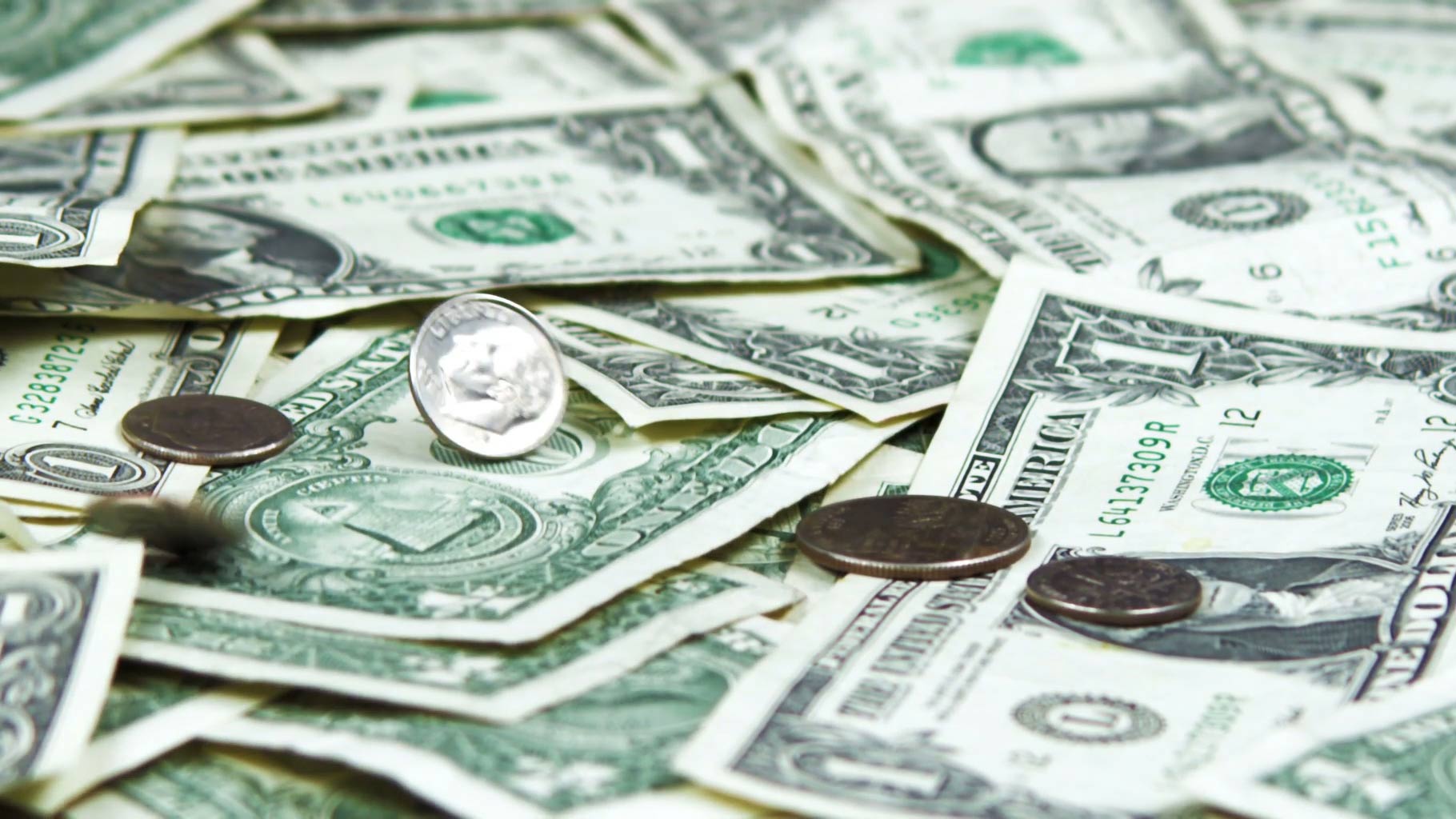 Minimum wage workers across Arizona started making $12 an hour as of Jan. 1.

According to the Economic Policy Institute , Arizona is one of 29 states, plus Washington, D.C, that have a minimum wage higher than the federal minimum wage of $7.25, which hasn't changed since 2009.

Colorado and Maine also raised their minimum wages at the beginning of the year to $12, resulting in seven states with a current minimum wage at or above $12. Washington, D.C. has the highest minimum wage in the country at $14 an hour.

Economic impacts from Arizona’s $12 minimum wage Bankruptcies in AZ dropped in 2022 Open Mic opens opportunities and cooperation in Sierra Vista
By posting comments, you agree to our
AZPM encourages comments, but comments that contain profanity, unrelated information, threats, libel, defamatory statements, obscenities, pornography or that violate the law are not allowed. Comments that promote commercial products or services are not allowed. Comments in violation of this policy will be removed. Continued posting of comments that violate this policy will result in the commenter being banned from the site.