Study: Fake personas at work can lead to poor job performance and dissatisfaction 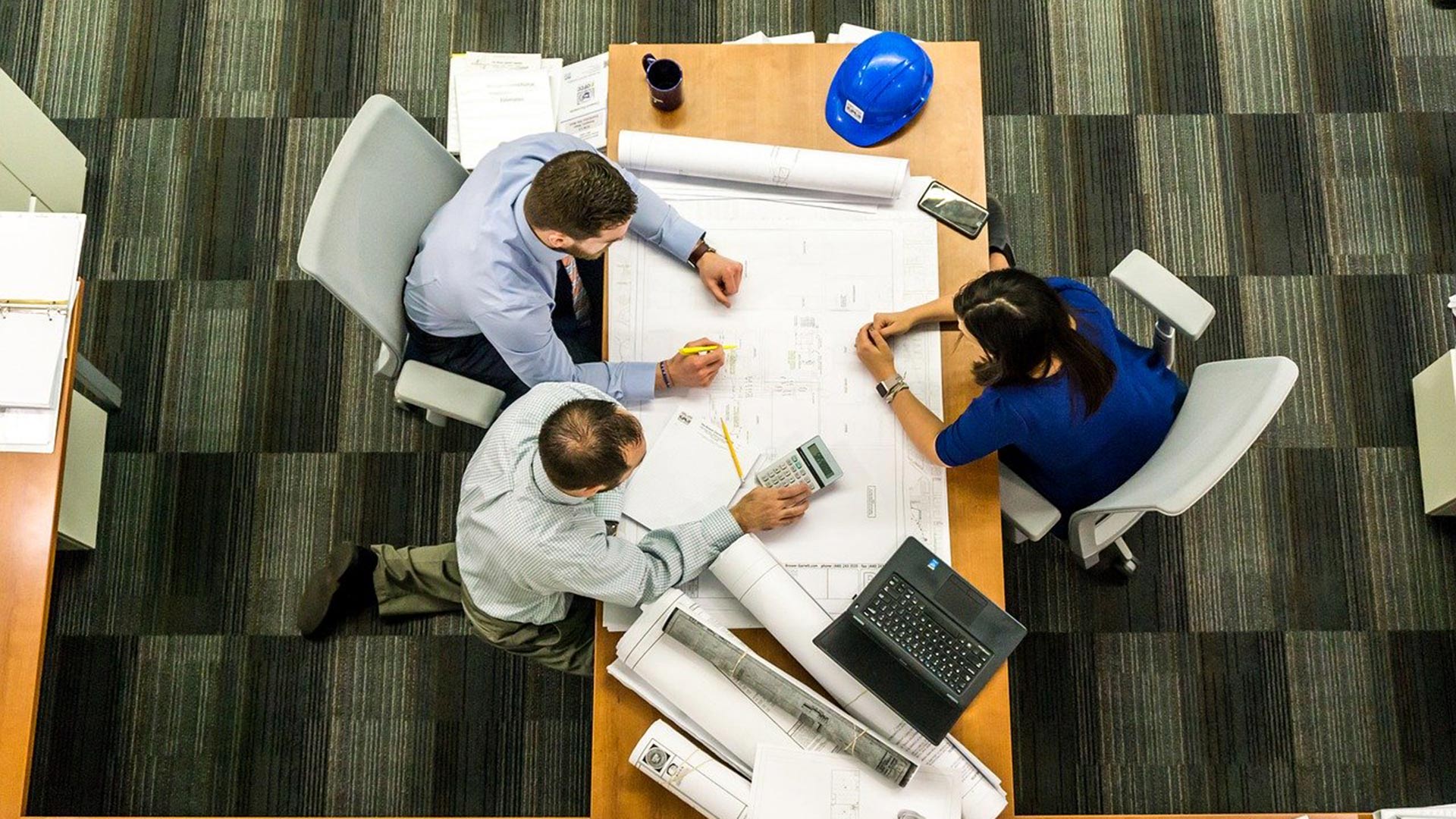 Scientists studying the workplace have found faking your feelings may not be worth it, while being honest with how you feel makes you more productive.

That is what University of Arizona Eller College of Management professor Allison Gabriel found when she analyzed surface acting at work. Gabriel defines surface actors as the ones projecting a "happy face" to try and look good in front of supervisors and colleagues. The research team also looked into deep acting, in which a worker truly represents the emotions being felt on the job.

"They were more likely to endorse prosocial reasons for regulating their emotions, indicating that they really cared about their coworkers and that they wanted to have positive relationships with them," said Gabriel.

The study is published online in the Journal of Applied Psychology.

The future automated workplace Report: More Jobs in Pima County's Future 4 buildings at Kitt Peak lost in wildfire
By posting comments, you agree to our
AZPM encourages comments, but comments that contain profanity, unrelated information, threats, libel, defamatory statements, obscenities, pornography or that violate the law are not allowed. Comments that promote commercial products or services are not allowed. Comments in violation of this policy will be removed. Continued posting of comments that violate this policy will result in the commenter being banned from the site.