Checking in on the 2020 Arizona Legislature

The path forward for some legislation is clearer with the session roughly halfway over. by Christopher Conover Tweet

Last week was "crossover" week for the Arizona Legislature, which is when bills from the House and Senate get sent to the other chamber for debate. It's a time when each chamber largely stops hearing its own bills, instead concentrating on the work from across the plaza.

Sen. David Bradley is the minority leader in the state Senate. The Tucson Democrat said there were a record number of bills introduced this session, but the decision by legislative leaders to stop regular session to work through the budget process could complicate things.

"I’m not quite sure how this is going to work because some of the bills that we've sent over and have received have financial implications," Bradley told The Buzz. "And if they're not included in the budget, does that mean they're dead?"

According to Bradley, the budgets presented by Democrats, the governor and Republicans are now in the hands of Senate President Karen Fann, a Republican, who has the task of creating a balanced budget.

Bradley said that there is likely lots of commonality between the budgets. He suspected that the major point of contention could be in the number of tax cuts in the proposed Republican budget.

"Probably about 70% or so of the governor’s budget we probably agree with, maybe more, because there’s many Democratic ideas inside of it that we’ve been promoting for many, many years," Bradley said. "Same with the Republican budget."

According to Republican House Speaker Pro Tempore T.J. Shope, this is not the first year the Legislature has stopped session to deal with the budget. He said they did something similar in 2015, during Gov. Doug Ducey's first year in office.

"Frankly, it allows the governor's office and legislative leadership in both the House and Senate to negotiate a budget without any one member maybe being upset about a bill or something like that to gum up the process," Shope told The Buzz.

When asked about ethics investigations, which the Arizona Legislature has seen a few of in recent years, Shope said rules are already in place to deal with such violations.

"The rules of the House and the State Constitution are very clear," Shope said. "We can go ahead and discipline other members in some fashion." 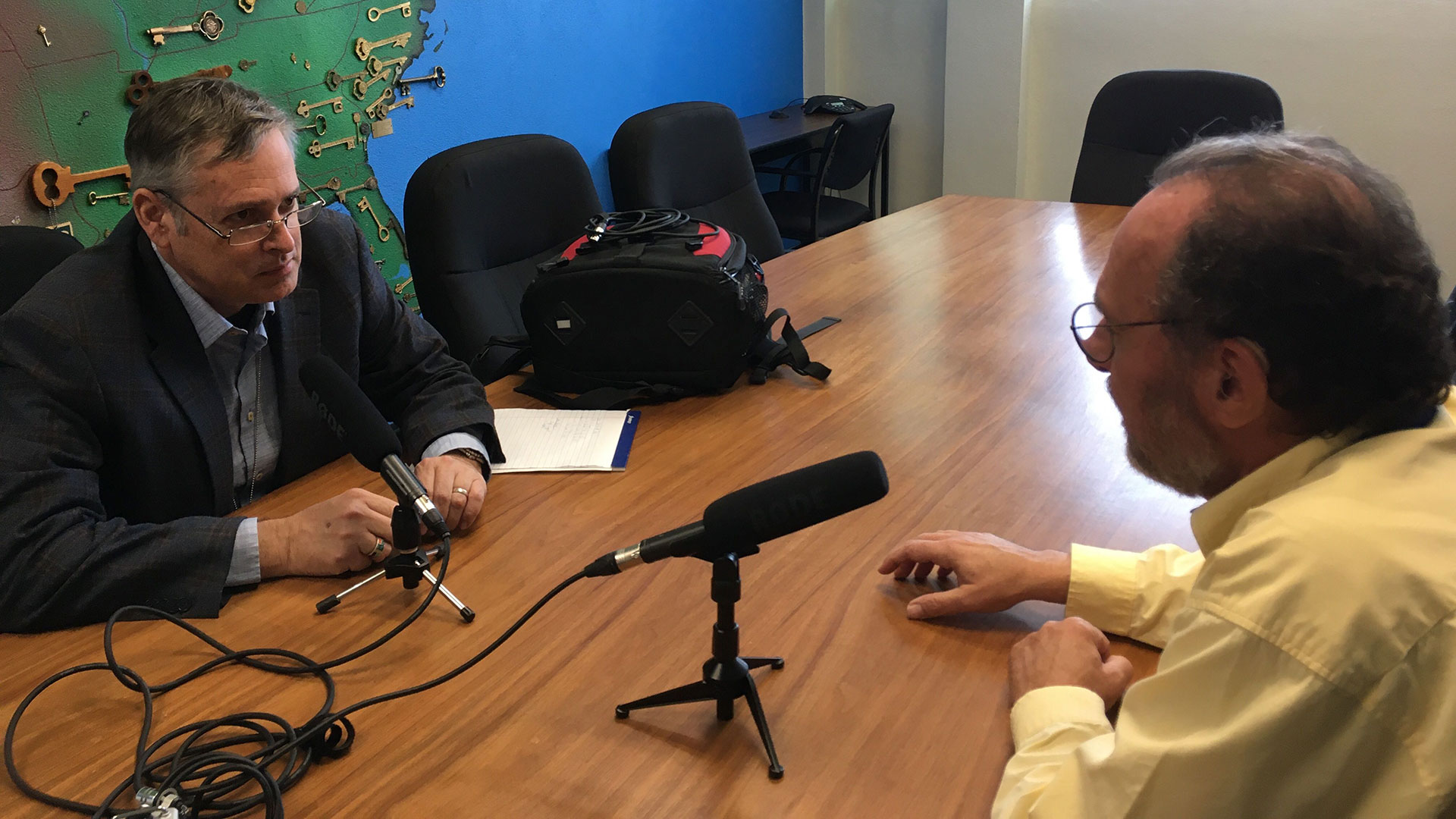 Journalist Howard Fischer has been covering the Arizona state government for decades. He said he's not sure the session is actually at its halfway point yet.

"The good news is because there's an election this year, there are a lot of folks who want to get out, get on the campaign trail," Fischer told The Buzz. "The bad news is that they've got a lot of extra money. The easiest sessions to do are the ones where there's no money so there's nothing to fight over."

Fischer also said that the idea that lawmakers stop arguing once the budget is released is not reflective of reality.

"Everyone has a 'going home' bill," Fischer said. "Some of them are money related."

Based on his experience, Fischer said that the issues that might slow down negotiations later on in the session will probably not be ones that have already received attention, like a proposed increase in the gas tax, but rather ones that people may not even know about yet.

The Buzz airs Fridays at 8:30 a.m. and 6 p.m. and Saturdays at 3:30 p.m. on NPR 89.1. You can subscribe to our podcast on iTunes and NPR One. See more from The Buzz.
SUBSCRIBE TO PODCAST
MORE: Education Funding, Government, Legislature, News, Phoenix, Politics, The Buzz

Constitutional amendment would give Arizona a lieutenant governor Push to decriminalize clean needle exchanges in Arizona back in legislature Arizona sanctuary city ban dies in the Legislature
By posting comments, you agree to our
AZPM encourages comments, but comments that contain profanity, unrelated information, threats, libel, defamatory statements, obscenities, pornography or that violate the law are not allowed. Comments that promote commercial products or services are not allowed. Comments in violation of this policy will be removed. Continued posting of comments that violate this policy will result in the commenter being banned from the site.