Prepping for the impact of coronavirus in Arizona

As COVID-19 cases continue to climb across the U.S, we take a look at how our community is preparing. by Christopher Conover Tweet 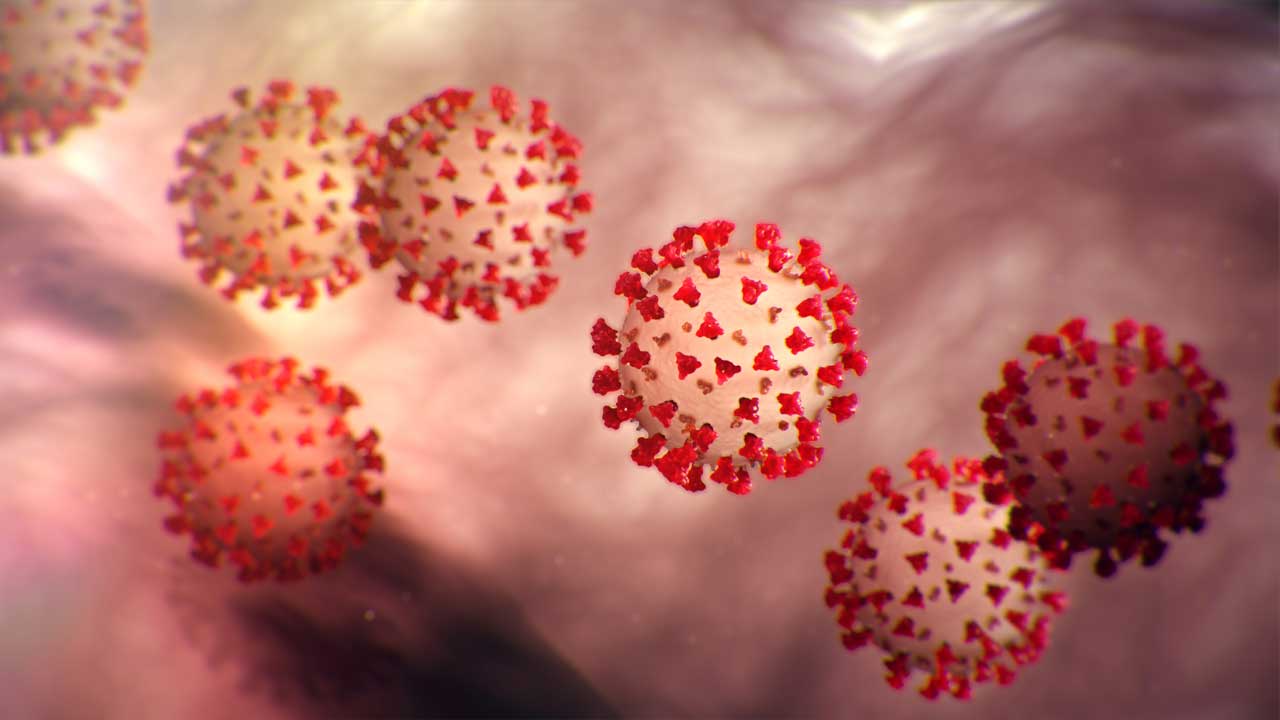 VIEW LARGER A Centers for Disease Control image of the novel coronavirus that causes COVID-19.

There were nine confirmed cases of coronavirus in Arizona as of Thursday afternoon, according to the state Department of Health Services. But that number is likely to change quickly, and due to what many medical experts say is insufficient testing, the current number of cases likely does not accurately reflect the full spread out the outbreak.

Cara Christ, director of the Arizona Department of Health Services, said Monday the state should expect to see thousands of cases.

On Wednesday, Gov. Doug Ducey declared a state of emergency, which frees up additional state funds to cover things like testing and treatment associated with the virus.

"We know that 80% of people who are infected with the virus that causes COVID-19 are going to be just fine," he said.

Garcia reiterated the need for individual responsibility: frequent and thorough hand-washing, avoiding touching your face with unwashed hands, staying home if you are sick. He also advised that if people are feeling unwell they call their doctor before showing up at an emergency room to avoid taking space away from the most critical cases.

According to Garcia, in 2018 Pima County had more than 200 deaths from influenza.

"Do I think this is going to be significantly different? Probably not a whole heck of a lot different." He said. "But this is still an evolving situation and we need to be careful and cautious about making predictions."

The Buzz reached out to Banner UMC, Tucson Medical Center and the Southern Arizona VA Hospital to ask about their preparedness for a surge of coronavirus cases. Banner and TMC did not make anyone available for an interview. In a statement, the VA hospital said it is following CDC guidance and doing verbal prescreening of anyone entering its campus.

This week is spring break for Arizona's two largest universities, which means this weekend students will be returning from domestic and international trips far and wide.

On Wednesday, the University of Arizona announced classes will not resume until March 18 (rather than March 16) and will be shifted to largely online instruction until at least April 6. The announcement came hours after Arizona State University made a similar decision. On Thursday, Northern Arizona University followed suit.

UA Campus Health Service says it has been working on coronavirus preparedness for the last month and is clearing nonessential appointments for next week with the expectation of treating students returning from spring break. David Salafsky, director of health promotion for Campus Health, says they currently have sufficient equipment and personal protective gear but don't have a surplus of supplies.

The Buzz made a number of requests to talk with UA administrators about their plans. Those requests were denied.

The rising number of U.S. new coronavirus cases this week has spurred the cancellation of many conferences, gatherings and sporting events and driven increases in telework and online classes for college and universities. The Tucson Festival of Books was cancelled after more than a third of authors backed out due to travel concerns, and the presidential primary debate scheduled this Sunday in Phoenix was first declared audience-free and later moved to Washington, D.C.

The Buzz talked with Tucson ER doctor Matt Heinz about his past experience as part of the Obama administration dealing with the Ebola virus and about how the lack of testing for the new coronavirus has frustrated physicians.

The Buzz also spoke with Ole Thienhaus, chair of the psychiatry department at the University of Arizona, to get perspective on what drives "prepping" behavior, like buying up toilet paper and canned food. He also offered suggestions for how people can handle pandemic anxiety.

The Buzz airs Fridays at 8:30 a.m. and 6 p.m. and Saturdays at 3:30 p.m. on NPR 89.1. You can subscribe to our podcast on iTunes and NPR One. See more from The Buzz.
SUBSCRIBE TO PODCAST
MORE: Arizona, Coronavirus, Health & Medicine, News, The Buzz

Arizona closing schools due to COVID-19 concerns Two-thirds of Arizona has high COVID transmission rates COVID numbers stay steady
By posting comments, you agree to our
AZPM encourages comments, but comments that contain profanity, unrelated information, threats, libel, defamatory statements, obscenities, pornography or that violate the law are not allowed. Comments that promote commercial products or services are not allowed. Comments in violation of this policy will be removed. Continued posting of comments that violate this policy will result in the commenter being banned from the site.