Economists and advocates say that while the change is welcome – it’s probably too little, and too late. by MacKinley Lutes-Adlhoch, Cronkite News Tweet 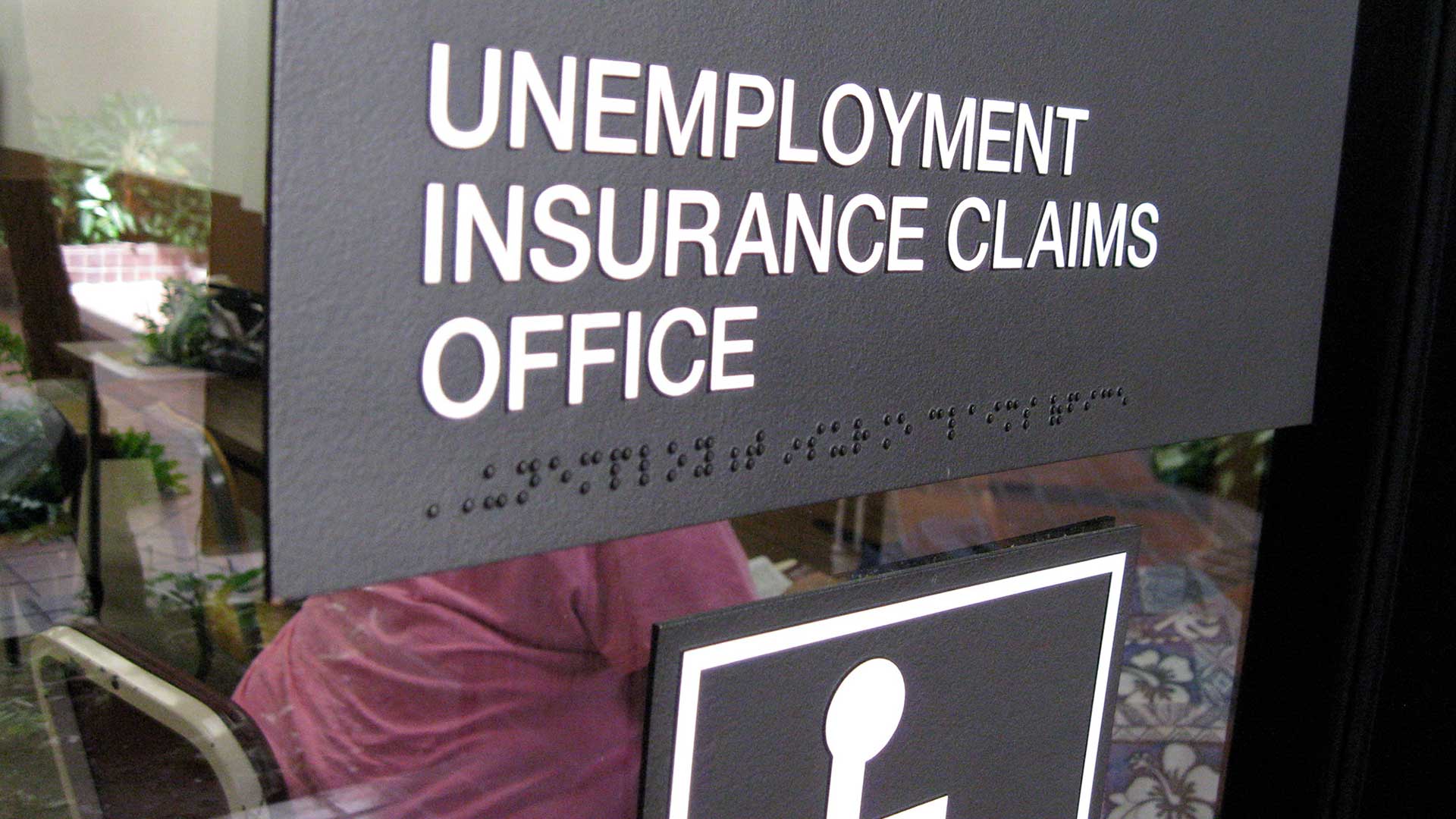 More than 470,000 Arizonans have filed for unemployment in the last six weeks. New expanded jobless benefits begin in May, but advocates worry it won’t be enough to offset the massive damage from the coronavirus.
Bytemarks/Creative Commons

TEMPE – Arizona unemployment benefits will expand next month to cover workers who are not now eligible, to last longer than before and to pay more in weekly benefits to some jobless workers.

But economists and advocates say that while the change is welcome – it’s probably too little, and too late.

The changes, which take effect May 12, are part of the Pandemic Unemployment Assistance program that all states are rolling out under the Coronavirus Aid, Relief and Economic Security (CARES) Act, the $2 trillion federal relief package approved last month.

Under the new rules, benefits will be available to the self-employed, to people seeking part-time work and people who lack sufficient work history. It also includes federal funds that extend benefits to 39 weeks for some workers and can add $600 a week to unemployment checks.

The Department of Economic Security said last week that it had contracted with a private firm to help speed the delivery of benefits under the expanded program.

“We recognize the critical importance of these benefits for Arizonans who are out of work due to COVID-19,” DES Director Tom Betlach said in the statement. “We will continue to put forward all available resources, including working nights and weekends, to stand up this brand-new program to get individuals the help they need.”

But critics said it should not have taken this long to roll out a program that was approved in late March.

“We’re seeing a lot of unnecessary and unacceptable delays and Gov. Ducey needs to answer for that,” Rep. Ruben Gallego, D-Phoenix, said in a statement from his office Tuesday. “Families need to pay rent and put food on the table and they can’t wait around for weeks while the DES flounders.”

Gallego said lawmakers have been pushing for an upgrade to DES technology since he was in the Legislature six years ago and “it shouldn’t have taken them this long to hire outside help.”

“Other states are way ahead of us in providing payments and we should be looking to them for guidance,” he said.

Despite the delay, DES said payments will be made retroactively for those who are determined to be eligible.

Cynthia Zwick, the executive director of Wildfire, an Arizona advocacy group to end poverty, said Arizonans could be in major trouble when the $600 federal payment expires at the end of July. She said Arizona unemployment benefits, which range from $117 to $240 per week, are currently among the lowest in the country.

“It could cause some serious financial problems for folks if the $600 goes away and folks are still needing to receive unemployment insurance,” she said.

Andrew Sugrue, an economic policy analyst with the Arizona Center for Economic Progress, said the state’s unemployment insurance policies are restrictive and are insufficient to address problems caused by the pandemic.

“A lot of states, including Arizona, were not ready for PUA from the get-go,” he said.

Sugrue said the amount of unemployment benefits should be tied to the severity of the incident. That is not the case for COVID-19, he said.

Zwick said her organization has heard complaints from people seeking unemployment who say they are not hearing back from DES once they file, a lag she blamed on the agency’s lack of up-to-date technology.

“The fact that our technical systems, our computer systems are so old and not current, that just exacerbates the problem we would have faced,” she said. “Having to create an entirely new database system to manage this and still trying to serve folks is not a recipe for success.”

Pandemic’s impact in Cochise County Lifeguard shortage leaves some Tucson pools closed Automation could leave many Arizonans out of work, study warns
By posting comments, you agree to our
AZPM encourages comments, but comments that contain profanity, unrelated information, threats, libel, defamatory statements, obscenities, pornography or that violate the law are not allowed. Comments that promote commercial products or services are not allowed. Comments in violation of this policy will be removed. Continued posting of comments that violate this policy will result in the commenter being banned from the site.