The Wildcats won a national basketball championship under Olson in 1997. by Associated Press Tweet 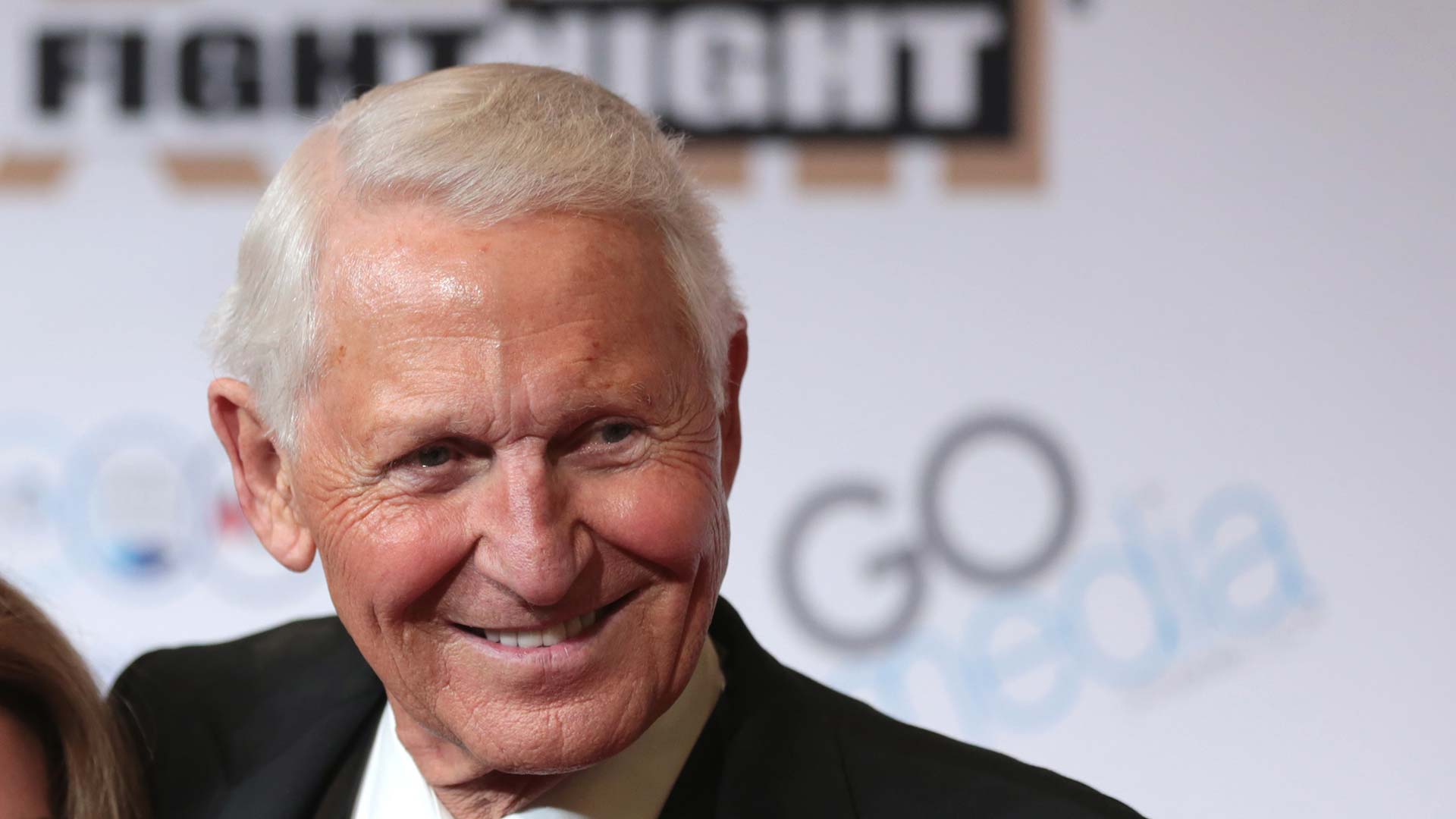 Lute Olson, the Hall of Fame coach who turned Arizona into a college basketball powerhouse, has died. He was 85. Olson’s family said he died Thursday evening. The cause of death wasn't given.

Olson spent 24 seasons at Arizona, revitalizing a fan base in the desert while transforming a program that had been to the NCAA Tournament just three times in 79 years before he was hired in 1983. Olson first took the Wildcats to the NCAA Tournament during his second season in Tucson to start a string of 25 straight appearances.

The Wildcats won a national championship under Olson in 1997 with a team led by Mike Bibby, Jason Terry and Miles Simon.

Learn more about Olson in this episode of Arizona Illustrated, re-aired in 2014.

Remembering Lute Olson University of Arizona astronomers study hypergiant stars Asteroid Apophis serves as target practice for space rock hunters
By posting comments, you agree to our
AZPM encourages comments, but comments that contain profanity, unrelated information, threats, libel, defamatory statements, obscenities, pornography or that violate the law are not allowed. Comments that promote commercial products or services are not allowed. Comments in violation of this policy will be removed. Continued posting of comments that violate this policy will result in the commenter being banned from the site.