Do political debates still have value?

A UA expert on civil discourse insists voters have the final say. by Tony Perkins Tweet 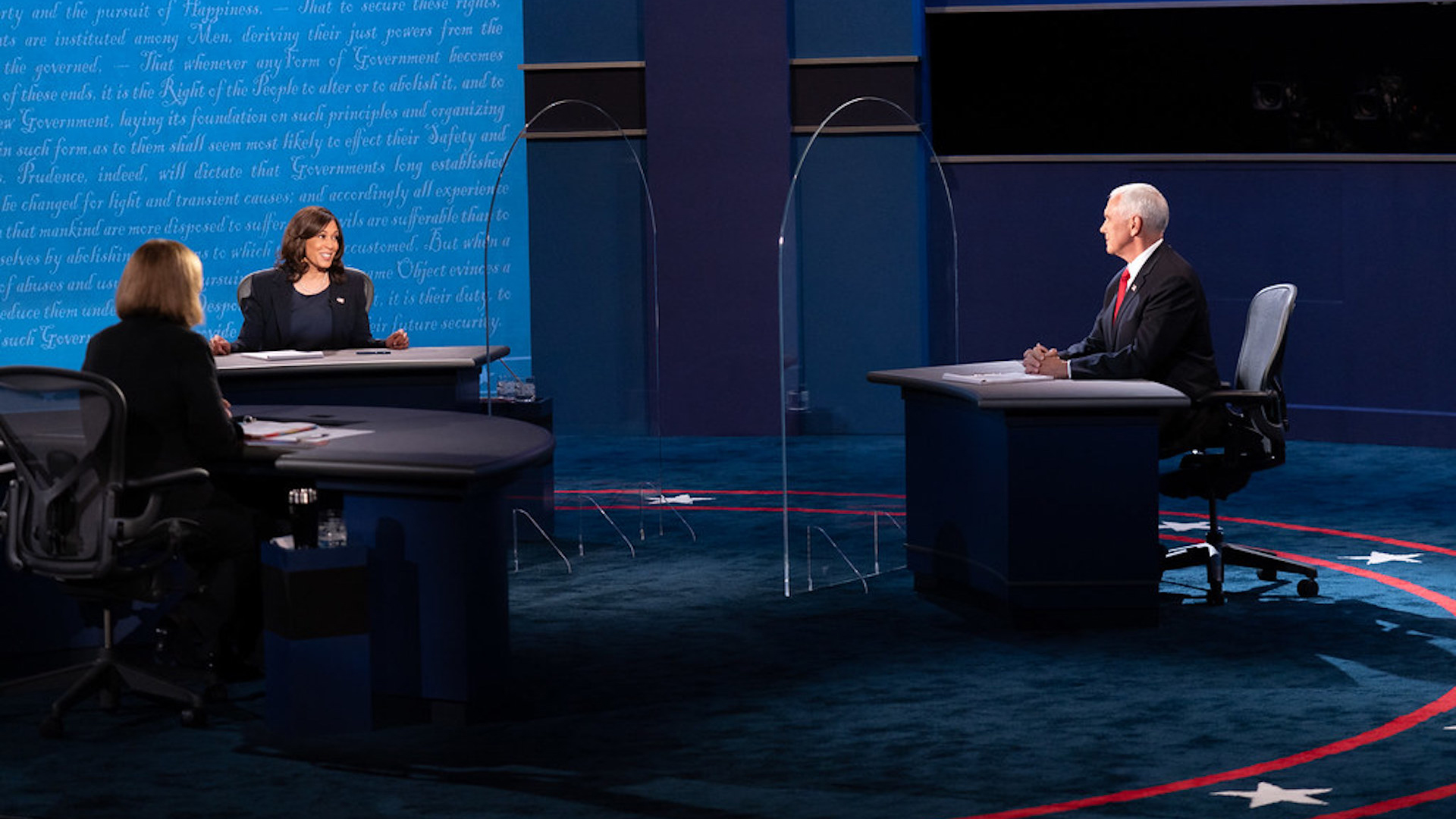 Expect more political debates in the future, no matter what happens in the presidential showdown between Donald Trump and Joe Biden tonight. That’s the view of a University of Arizona expert on civil discourse.

Keith Allred studied the first debate between Biden and Trump, in which the candidates spent most of the time responding to insults instead of addressing issues.

Despite the chaos and incivility produced in the first meeting, Allred notes voters still believe debates are an essential part of choosing their preferred candidate for public office, and adds it's ultimately up to the public to tell the candidates enough is enough.

"I think we're going to have to stand up and be clear about that, and expect more out of our parties and our candidates," said Allred. “I think Americans still want to see candidates exchanging ideas in debates, but they don’t want to see an exchange of insults like in the first debate."

Allred runs the UA’s National Institute for Civil Discourse. It was founded after the 2011 Tucson mass shooting that killed six people and wounded 13, including former Congresswoman Gabrielle Giffords. The Institute searches for solutions to the hardened politics that currently paralyze effective governing.

Gauging Arizona’s participation in the 2020 census PBS NewsHour Debates 2020: Vice Presidential Debate The value of debates in the 2020 election
By posting comments, you agree to our
AZPM encourages comments, but comments that contain profanity, unrelated information, threats, libel, defamatory statements, obscenities, pornography or that violate the law are not allowed. Comments that promote commercial products or services are not allowed. Comments in violation of this policy will be removed. Continued posting of comments that violate this policy will result in the commenter being banned from the site.